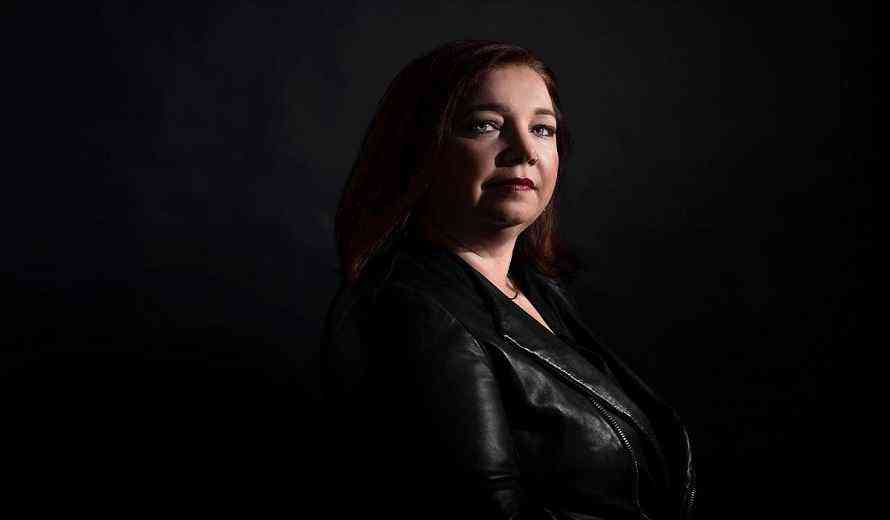 Christina Seelye founder, and CEO, of Maximum games is bringing twenty years of experience to the job leading Zordix. The news of her appointment to CEO of Zordix comes just three months after Zordix’s acquisition of Maximum Games.  Furthermore, Seelye is coming to the position with experience and ideas.

“I am extremely pleased to join Zordix as CEO and look forward to making significant strides.” Says Seelye in the press release.

Going forward the former CEO of Zordix, Matti Larsson will continue to offer support to the company. His new position of Director of Innovation is, apparently, a natural next step for the previous CEO. He says it is a helpful position to be in for the future growth of the company.

“This shift is a natural next step that serves to secure the execution of our growth. I have decided to take up another role within the group and hand over the baton to Christina, who will take the company to a new level.” Says Larsson in the press release.

Zordix is the publisher of games such as The Lightbringer and Hayfever. Going forward the company will continue to look for ways to keep making great games, according to the release. Yet, now they will do it with Seelye at their head.