Tonight is the game awards. The coveted ceremony that celebrates game developers, musicians, and everyone else involved. The first category that was up for nomination was the Best Independent Game Award. Amidst other nominees like Loop Hero, and Twelve Minutes, predicting the winner couldn’t have been easy. Yet the award, when read, went to none other than Ember Lab’s Kena: Bridge of Spirits. 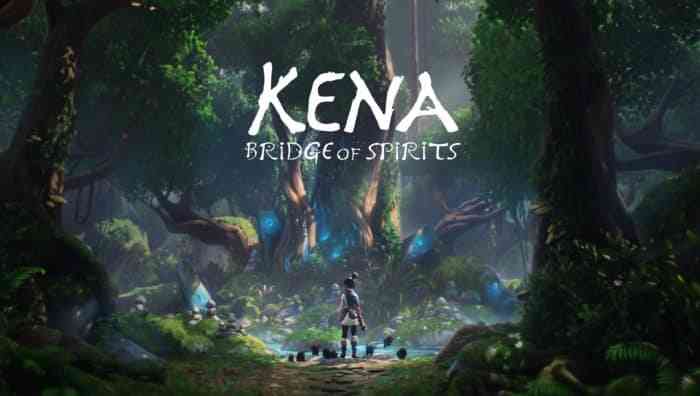 Kena: Bridge of Spirits, an action-adventure game, follows a young spirit guide who uses magical powers to guide the dead to the spirit world. It is an original tale that IGN’s Mitchell Saltzman said has an “outstanding pedigree in art and animation.”

Additionally, Kena has been praised for it’s combat system and originality when it comes to world design. As a debut for Ember Lab the game couldn’t have performed better. It grabbed the studio not only Best Independent Game but also the Best Debut Indie Game Award.

“It was an amazing journey to get here,” said Ember Lab’s COO Josh Grier, “it took a lot of hard work from an awesome team…I can’t say enough about the amazing people we work with.”

Kena: Bridge of Spirits is currently available on PlayStation 4, PlayStation 5, and PC through the Epic Games Store. The game is a third-person action adventure game with a focus on story and combat. Are you going to try out Kena: Bridge of Spirits? Additionally, who did you pick to win best indie game at the game awards? What games do you think should have been nominated?

So Many People Watched The Game Awards 2021, They Broke A Record

The Game Awards 2021: The Best and Worst Moments

The Game Awards Speaks of How It Will Handle Activision Blizzard
Next
New CrossfireX Trailer Revealed at TGA 2021 & Will Launch February 10th
Previous
Lost Ark Is Launching on February 11, 2022 for PC via Steam