CrossfireX Will Be Out to Xbox Platforms on February 10th

CrossfireX’s newest trailer was just released by Smilegate Entertainment at this year’s The Game Awards. The multiplayer first person shooter will be coming to Xbox Series X/S on February 10th. The newly shared trailer gives fans a preview at the game’s single player campaign.

This is certainly the announcement that CrossfireX fans have long been waiting for. “Attention, Mercenaries,” the devs teased on social media a few days ago. “Black List transmission intercepted… decrypting…” 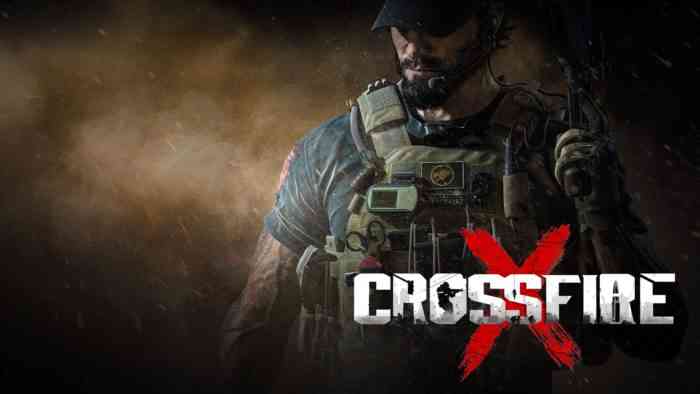 Just this July, Executive Producer Boo revealed to the gaming community that fans can expect the title to launch in “the near future.” In gaming lingo, this translates to sometime within the first quarter of 2022. CrossfireX fans are glad to receive news that it will officially launch on February 10th.

CrossfireX will have two single player campaign Operations that were developed by Alan Wake devs, Remedy Entertainment. According to previous reports, the game will run on Remedy’s Northlight Engine. This means that it will look reasonably sharp.

In CrossfireX, Players will be able to take part in a sprawling global conflict between Black List and Global Risk. These are two of the Crossfire series’ most formidable private military factions. Players joining the Global Risk faction will have to make use of advanced technology to fight for order and security within the franchise’s legendary universe. Black List players, on the other hand, will fight to disrupt their efforts.

The game’s single player modes, namely Operation Spectre and Operation Catalyst, will both be available when the game officially launches to the gaming public. It will also bring a full suite of diverse free-to-play multiplayer modes to next-gen Xbox consoles. CrossfireX fans are excited for the devs to reveal more information about the game soon.

What do you think of CrossfireX’s new trailer? Let us know in the comments below.

Splinter Cell Devs Are Rebuilding Game ‘From the Ground Up’
Next
Persona 4 Arena Ultimax Is Coming to Steam on March 17th
Previous
Kena: Bridge of Spirits Wins Best Indie Game at The Game Awards