Persona 4 Arena Ultimax Is Coming to Steam on March 17th

Persona 4 Arena Ultimax is officially making a return to today’s gaming world. It looks like previous rumors were true. Atlus has just confirmed at this year’s The Game Awards that the game will be arriving to PC and other platforms on March 17th.

“It is time for a bear-y special announcement!” Atlus wrote on social media. “Persona 4 Arena Ultimax suplexes onto Steam, PlayStation 4, and Nintendo Switch on March 17, 2022!” 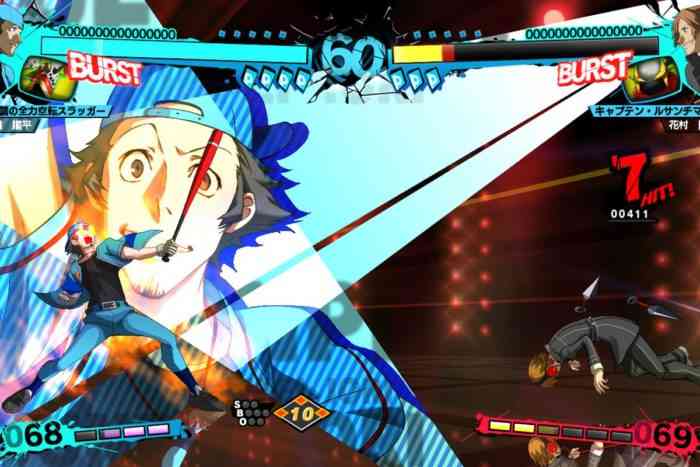 It was developed by Guilty Gear studio Arc System Works. The trailer shown at the event reveals that the game is going to be a fun and flashy fighter. It is a fighting game spinoff of Persona 4. Being a spinoff, it will still feature characters that are familiar to fans of the franchise, such as Teddie, Yukiko, and Chie.

The game received praises for its fast-paced combat and heavily stylized graphics. These two aspects are commonly seen in titles developed by Arc System Works.

The plot of the game follows the events that took place in Persona 4 Golden. It is currently available for pre-order on Steam for $30. However, Steam users can also take advantage of a Midnight Channel Collection promo. This Collection includes both Persona 4 Golden and Persona 4 Arena Ultimax for only $50. Furthermore, for a limited time, there is a 30% discount, which takes the price down to about $35. Players who already have Golden on Steam are eligible for a discount for the Arena Ultimax.

This release will include all previously released Persona 4 Arena Ultimax content, including the original Persona 4 Arena story. There will also be a dual audio that will allow players to choose what type of voiceovers they want. They can opt to have the Japanese or the English voice track.

Are you excited for Persona 4 Arena Ultimax? Let us know in the comments below.

Gwent: Rogue Mage Will Be Out Tomorrow
Next
The Expanse: A Telltale Series Revealed at The Game Awards
Previous
New CrossfireX Trailer Revealed at TGA 2021 & Will Launch February 10th