After being out for almost a year, Kena: Bridge of Spirits is seeing its largest DLC update to date. Today, Ember Lab is happy to announce that the anniversary update for their award winning game, Kena: Bridge of Spirits, is arriving in September. Of course, the update is bringing many changes. One of the most significant, is the game’s arrival to Steam. However, there are many more additions fans can look forward to. 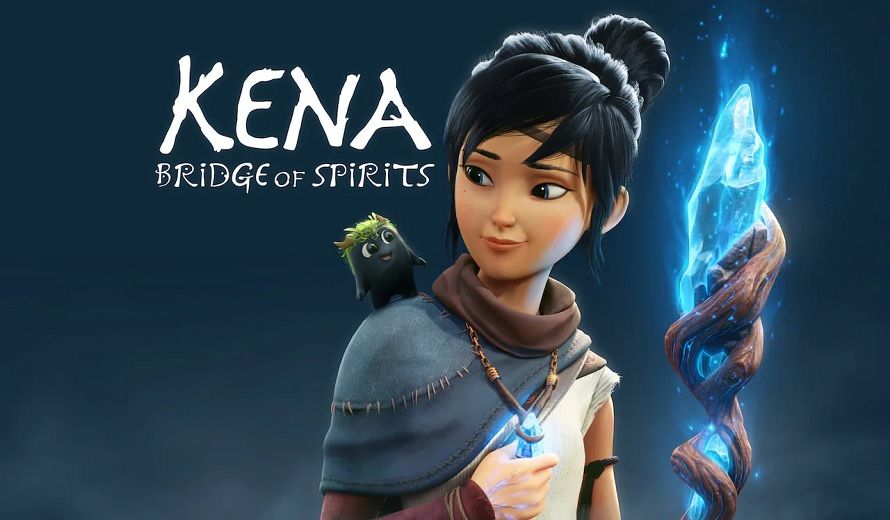 “As our debut game, Kena: Bridge of Spirits meant so much to us. We’re really excited to give fans new ways to experience Kena,”  Says Josh Grier, CEO at Ember Lab, “We can’t wait to see new and existing players take on the new content!”

Kena: Bridge of Spirits is an award winning action adventure game. It follows a young spirit guide who uses magical powers to guide the dead to the spirit world. With a unique and exciting combat system players will follow Kena on her journey as she delivers the dead to the next world.

The anniversary update is bringing even more ways to enjoy the game. From New Game+ which will allow players who have finished the game to begin the journey a second time with all of their previously unlocked abilities. Of course, the abilities will all come with a little extra. The update also includes new game modes such as Spirit Trials, Wave Defense, and more. Additionally, players can look out for new outfits for Kena, new charmstones and even more.

The anniversary update for Kena: Bridge of Spirits arrives on September 27th. It will release on Steam at the same time. Of course the update is free for anyone who already owns the game. So, are you excited for more Kena content?