Xbox Series S Has its Fans… And Haters

For some indie game developers, the Xbox Series S has acted like a ball-and-chain. Microsoft has mandated day-one compatibility for new games to run well on the Series S. That means all indie devs need to work with its technical limitations in mind, no matter how outdated it may feel. This has, allegedly, led to some soured feelings.

“It might sound broken, but the reason you are hearing it a lot right now is because MANY developers have been sitting in meetings for the past year desperately trying to get Series S launch requirements dropped.” This statement comes to us from Ian Maklure, in a series of now-hidden tweets about the Xbox Series S. Maklure is the VFX artist for I Am Fish, by the way. 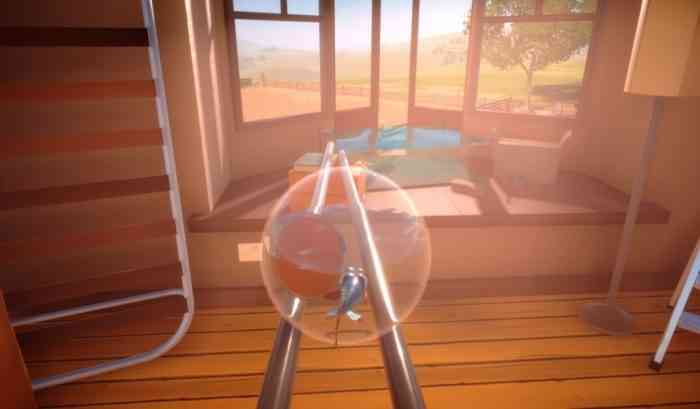 “Studios have been through one development cycle where Series S turned out to be an albatross around the neck of production, and now that games are firmly being developed with new consoles in mind, teams do not want to repeat the process,” Maklure continued.

Responding to a question about a hardware bottleneck, he singled out the Xbox Series S GPU, noting that multi-platform games need to “optimise for the lowest performer.”

Another dev holds similar sentiment. Lee Devonald is a senior technical artist for Gotham Knights, and reinforces Maklure’s claims. He claims that there’s an “entire generation of games, hamstrung by that potato”, because Microsoft insists that games are released on both Xbox Series S and the relatively powerful Xbox Series X.

But that’s just their perspective – how are you feeling about this? Is Series S compatibility still worth it in 2022? If you do most of your gaming on the Series S, your perspective could be of special value here. Make your voice heard in the comments section down below!