Friday Was a Good Day for the Xbox Series S

Ah, Black Friday. A time for reduced prices and unnecessary spending. It’s basically capitalism, as a holiday – complete with capitalism’s usual tradition of extending “holiday seasons” as far as they can (Cyber Monday is just around the corner!). As usual, all those big-ticket items went on sale – consoles included. All the major players took part, but Microsoft walked away with a huge win. Was it the highly sought-after PlayStation 5? How about the revolutionary Nintendo Switch? Well, you read the title. The Xbox Series S sold crazy well, according to data collected from over a thousand retailers, and an exponentially higher amount of digital storefronts. 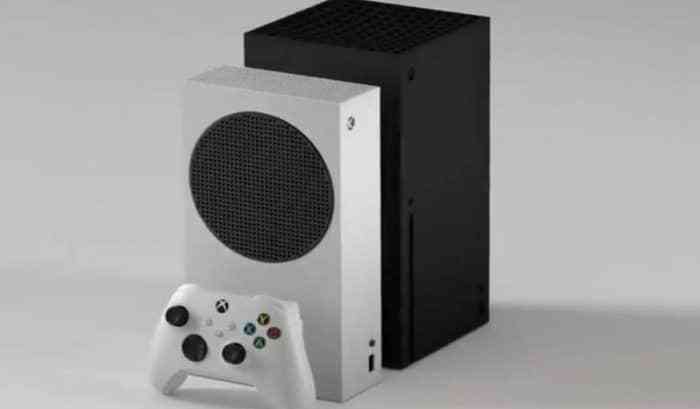 There’s a few reasons for this. Because the Series S is notably less powerful than the Series X, it also comes with a lower price tag. Console purchases are by far the most expensive part of non-PC gaming, and anything that help the medicine go down will be welcomed with open arms. Now imagine your usual Black Friday shopper – you know, the sort of person looking to spend a little and get a lot. Are they going to care about things like “oh, this console’s more expensive, but it has better hardware!” No, of course not! They care about “does it run the game well enough?” To which the answer is an obvious “yes”. And when you slash prices on something people already have their eye on, you’re bound to see a rush of sales.

Xbox’s Phil Spencer made an almost prophetic statement on this, a while back. Kotaku pointed out that Phil said “I think, over the generation, our expectation would be that price really matters and that you would see the Series S sell more.” And… yeah, that turned out to be exactly right.