As of 2021, there are over 60,000 games on Steam. According to statistics provided by Video Game Insights, 96% of these games are indie games. It would seem that there is an influx of independently developed games. Yet, with this incredibly high percentage indie games only account for 40% of sales on Steam. Why is this? Does it have to do with players just not being interested? With games like Among us and Valheim, Hades, and Fall Guys, this idea is hard to believe.

One developer Noah Cai, better known on the internet as Pixel Architect, has both a term and an explanation for this phenomenon. He calls it: The Indiepocalypse. Cai, an independent game developer and founder of World2Studio, is currently working on his own game called Chef RPG. He references a term used by indie developers to refer to an end of the indie game golden age. However, Cai has his own ideas about the phenomenon of the Indiepocalypse. 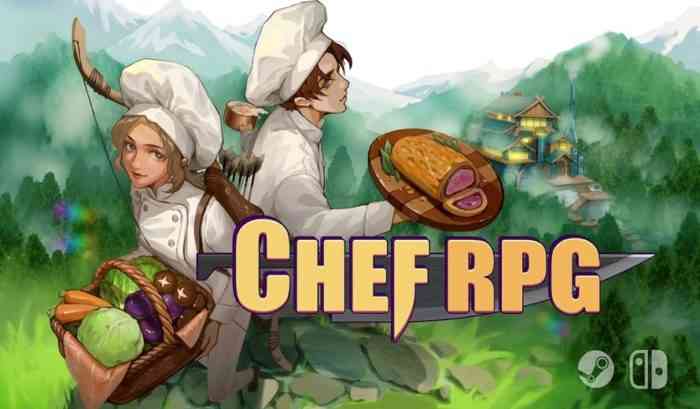 Thus Cai makes his point, laying within his statement, of how he understands the Indiepocalypse. The age of indie games is not over, on the contrary, gamers just expect a different kind of indie game. According to Cai the old adage quality over quantity seems to ring true.

“If you made a game that was competitive, let’s say, five years ago I think it wouldn’t do that well today. You have to put in the work to make your game a really nice experience. Artistically, gameplay wise,” Says Cai.

Navigating the Indiepocalypse is both a process of creation and meeting expectations. Pixel Architect, while making his own game, brings his unique background to designing Chef RPG. An attempt by the indie developer to meet the contemporary standards of indie game fans. Yet, who is Pixel Architect as a developer?

The name of Noah Cai’s online persona is honestly a better fit than it already appears. Graduating from McGill University for architecture with a knack for design, Cai wanted to transfer his design skills into the gaming world. He spent a long time browsing YouTube, watching videos of games indie developers made. Consequently blown away by the fact that many of these developers only had small teams, he became inspired.

“I saw that Stardew Valley was made by one developer which is crazy,” said Cai, “…because of my design background I thought maybe I could make something cool in the game space.”

Soon, Cai started experimenting with game design. Focusing mostly on pixel graphics. Wanting a place to share his work he turned back to YouTube. Thus, Pixel Architect was born. From tutorials in architecture and design, to development diaries of his own work, Pixel Architect became a space for Cai’s name as a developer to grow. Now, boasting almost 70,000 subscribers, his YouTube channel is a place of learning and growth as an indie developer.

“I can both, show off my work, but also provide some tutorials so, I wanted to build an interesting channel around that,” said Cai about the Pixel Architect channel.

Cooking up a Vision

With the idea of Chef RPG boiling in his head, and early designs appearing on his YouTube, Cai drew from his inspirations to really flesh the world he was trying to make out. From game worlds like Eric Barone’s Stardew Valley, to restaurant games from the early 2010’s like Restaurant City, he had a lot of inspiration to draw from. Brimming with design ideas, stemming from his architectural background, he began making a new world which would eventually form the world of Chef RPG.

“I think, in general, people love the vibrant colors. They love the ability to create your own space. I love that too,” said Cai about his love of pixel based, less realistic looking, games.

In addition to video game inspirations, Cai drew inspiration from another creator of sorts. Famous, Master Chef, Gordon Ramsay. Ramsay’s show, Gordon Ramsay’s Great Escape, showed Cai a different side of the cooking experience. An experience where the chef leaves the safety of their kitchen and actually goes out into the world to gather ingredients, hunt, and learn new recipes. 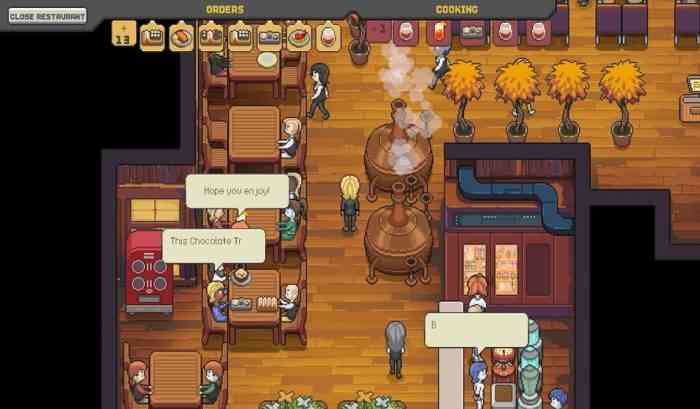 “I thought that it (Gordon Ramsay’s Great Escape) was an interesting concept. A concept that not many games have explored,” said Cai.

Cai himself claims to be an avid player of RPG games. He felt that in his time playing them, there have been many missed opportunities. Missed opportunities to build upon. He says that the RPG genre, despite many claiming vast worlds of exploration, are often limited by the genre’s expectations. He feels the genre often turns into a collect-a-thon of weapons and armor, while killing harder monsters. Again, he looks to Stardew valley as a boundary breaking example of defying expectations in an indie game.

“Stardew valley I think did it well… I think RPG’s can be a lot bigger than that (action RPG’s of killing monsters) and Stardew valley focused more on things like socialization. It’s a very complete RPG.”

A fully backed Kickstarter now behind him, and a small team of 3 people as well, it would seem that Pixel Architect is indeed surviving the Indiepocalypse. The Kickstarter for Chef RPG surpassed the desired goal by over 250%. As a small developer Cai attributes his team’s, as well as his own, skill in designing things people genuinely like to the success of the Kickstarter. Yet, another part of him thinks the appeal is in the promise of Chef RPG and not just its look.

“We want to create that full RPG experience. We don’t force you to do anything. You create the kind of restaurant that you want, and you build it in the way you want,” said Cai about the world he is creating in Chef RPG.

The game is expected to play as a player driven sandbox with RPG elements according to Cai. He says it will feature an in depth skill tree, instead of just focusing on stats. Everything from restaurant design, to its menu, to the staff, it is all up to the player. Hunting animals, gathering ingredients, and more. This is where Cai feels the appeal is, why the community has flocked to his indie game. He believes that the core foundations of Chef RPG as a game for the player and about the player, is really what has made the title a standout. 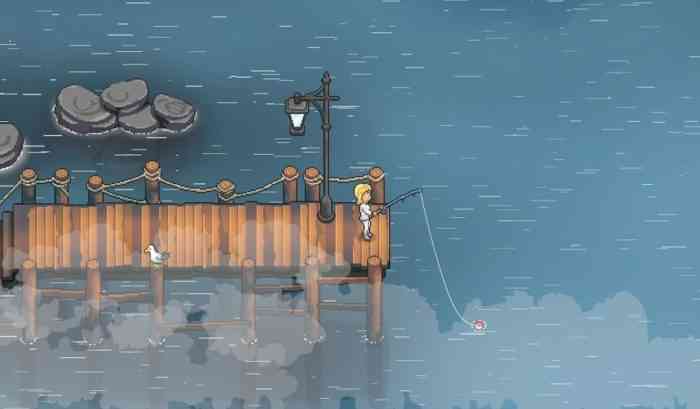 “We really wanna push the boundaries on multiple fronts and not just create a cool game but push our art boundaries.”

Currently, Pixel Architect and World2Studio are aiming for a Steam release of September 2023. A Nintendo Switch release will arrive some months later. For now, the small team of indie developers continue to navigate the treacherous waters of the Indiepocalypse, heading for the bright shores of release day.

Spiritfarer: How A Game About Death Teaches Players About Life