Red Dead Redemption 2 (RDR2) is a masterpiece. This almost goes without saying. Met with critical acclaim, and rated as one of the best games of all time, RDR2 is at the peak of storytelling and character design. It offered a beautiful world to explore, wonderful characters to know and love, as well as, fun and enthralling gameplay. 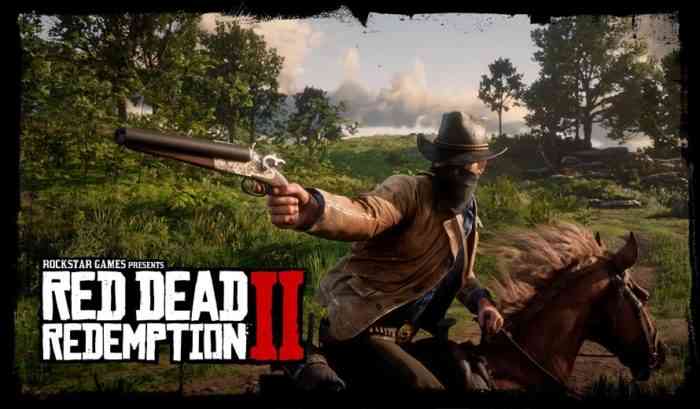 As the world of gaming continues its never-ceasing way forward, RDR2 has cemented itself as an important experience amidst the landscape. So despite all it has to offer, the experience has felt complete for awhile now. It arrived, made its mark on history, and left gamers with its warm, afterglow. Yet, now, feels like the perfect time to return to it.

Red Dead Redemption 2 provides more than just a thrilling, non-stop action, experience. It gives players a story of reflection, patience, realization and mortality. It asks big questions and really leaves players to interpret what they will. Additionally, it makes players look at the world and their own choice in the game in retrospect. Yet, perhaps most importantly for a return to the game, RDR2 makes players slow down for a bit. In a world that is continuously more and more fast paced, Red Dead Redemption 2 instead asks players to slow things down for awhile. Take your time, think about life, and enjoy what’s in front of you.

Of course it does this in many ways. So thanks for your patience, but let’s talk about returning to Red Dead Redemption 2 and how it slows things down for players. It goes without saying, but spoilers are to come.

Time to Smell the Roses

The world of Red Dead Redemption 2 is massive. It exists on a scale very few games can properly execute without making it feel empty. Yet, part of what makes the game feel authentic is its sympathy to wide open space. These spaces make vistas out of hilltops, they are full of secrets to discover, tasks to do, and adventures to be had. Despite a first playthrough maybe being a little more focused on chasing story missions, going from waypoint to waypoint as it were, returning to the game’s world hold’s maybe even more sweetness. 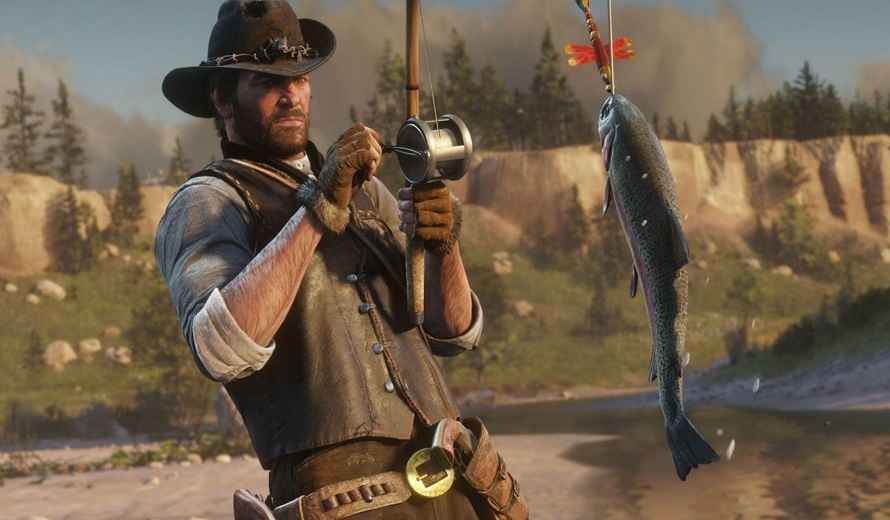 Upon returning to the world of RDR2, one may forego the storyline for the most part in favor of pure exploration. You aren’t being forced anywhere if you don’t want to be. Of course, this freedom allows you to traverse the map at your leisure, taking in the sights and enjoying the living breathing world around you. It really asks nothing of the player except to engage with the world in the game and it really doesn’t demand you interact in any specific way.

It’s a game about slowing down just to enjoy the view. Or maybe it’s a game about finding the perfect fishing spot. Further still, it could be a game about becoming the best gunslinger in the west, or helping others, or hunting, or simply just the story of protagonist Arthur Morgan. Whatever it is to you as the player, it becomes more upon a return to a world that simply asks you to exist. In one of those beautiful instances in gaming, returning to RDR2 allows a player to simply stop and see the world for what it is. A place to be explored, rather than a series of waypoints or missions to accomplish. The “anxiety” of the main story can take a backseat. It’s time to smell the roses.

We All Run Out of Time

Of course, anyone whose played the game knows the end. It is a tale of mortality. In much the same way it is a story or morality. By the end of the game Arthur Morgan, sick and dying, is coming to terms with reality. The reality is that good or bad, we all run out of time eventually.

This aspect of the core story of the game is honestly motivational for a return to it. Having played through once, players know what’s waiting for Arthur at the end. The hope is to put it off. Slow things down. Of course, this can work in game because the game gives us a luxury to simply enjoy the world around us without constraints. In much the same way, we know life is not an infinite canvas stretching into eternity. Rather, life is far more akin to the hourglass. Time runs out, and though we will all hopefully meet a more peaceful end than Mr. Morgan it’s important to remember this fact. 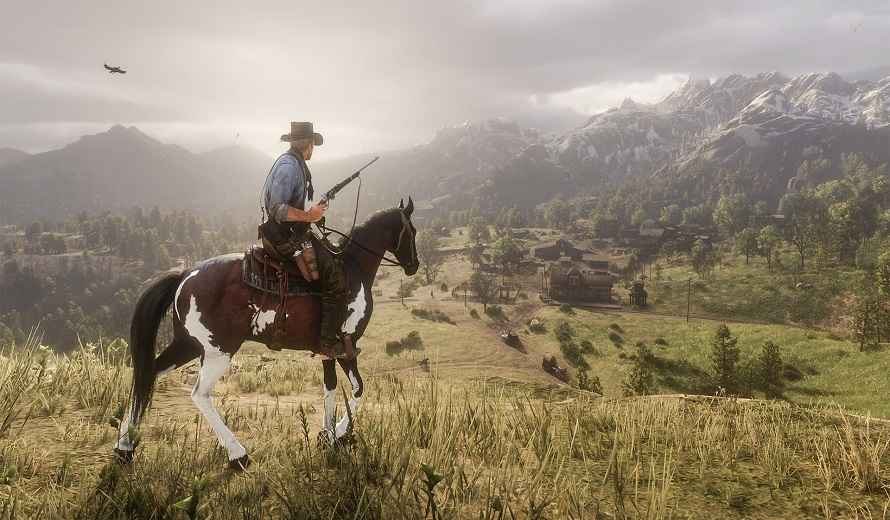 Importantly, returning to RDR2 serves as a reminder that often times this world moves way too quickly. It feels good to take things slow, admire the world around you, and reflect on oneself. Of course, action packed speed has a time and a place but finding time to just exist in a virtual space where nothing is asked of you is a form of care in and of itself.

The return to Red Dead Redemption 2 is arriving at a point that has been overshadowed in gaming in recent months. Unlike the new vibrant, demanding, and fast-paced FPS games that have arrived recently, RDR2 allows players to just be. A very underrated concept that the necessary fast-action of multiplayer games isn’t able to capture.

A return to Red Dead Redemption 2‘s massive open world is perhaps a necessity these days. Or at least it is for anyone looking for just a little more relaxation in their escapism. It provides players with a chance to exist in a space that is not demanding of them. At the very least it gives you a pretty place to explore and lose yourself in. Things move quickly and RDR2 places an emphasis on slowing down. Reflect on time, maybe try to understand Arthur Morgan as a character even more this time around. Either way, everyone could use a return to Red Dead Redemption 2 every now and again, there’s always more to see and learn. And remember, it’s okay to just be. 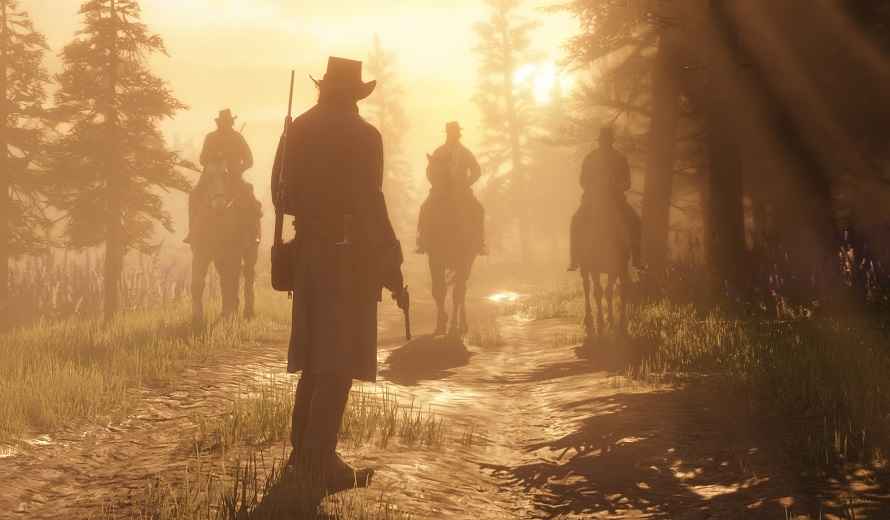