On paper, Destiny’s Sword seems like a game made for me. It has science fiction inspired story-telling, turn-based tactical combat, and characters that level up with RPG-style skills to invest points into. 2Dogs Games has made a quality cinematic ad for their upcoming tactical RPG, but once the gameplay gets started, it slowly falls apart. There are many games that do turn-based strategy through a randomized card system, and Destiny’s Sword does little to improve on the established formula. Destiny’s Sword will be releasing May 3rd 2021 for PC, but fans can expect a mobile release in the future.

Destiny’s Sword, a Strange Look for an MMO

While Destiny’s Sword may end up playing perfectly on mobile devices in the future, I found the PAX Online demo showed many reasons why it’s not built for PC, and without proper adjustments, it may never find a community there. While Destiny’s Sword is being branded as an MMO, it’s far from the traditional MMO experience and certainly falls short from being an MMORPG. The MMO branding for the game made Destiny’s Sword feel like a completely different game from what I was sold on, resulting in confusion and disappointment.

Destiny’s Sword is being uniquely brought to life through a series of “space opera novels” being written exclusively for 2Dogs Games by best-selling author M. D. Cooper, and this may be the most important aspect to the game. While other games with generic gameplay offer generic storytelling, it looks like 2Dogs Games is invested in making the story of Destiny’s Sword something that keeps sci-fi fans coming back. During PAX Online, 2Dogs has been giving away copies of M.D. Cooper’s prequel novel, Lucidium Run, to help give Destiny’s Sword fans more insight and more of an idea of the themes and plot the upcoming tactical MMO will include. 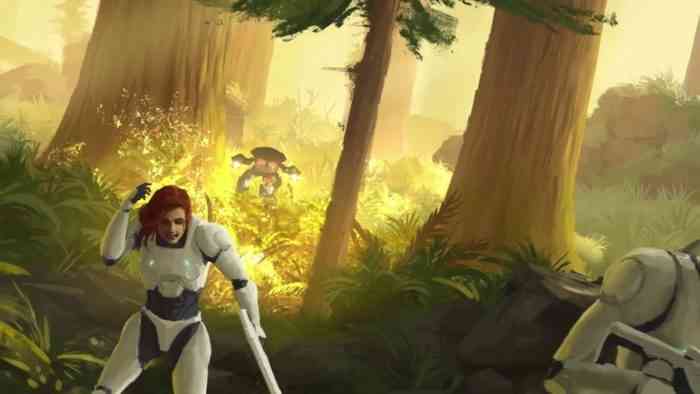 Instead of focusing on crunching numbers to dominate the battlefield, Destiny’s Sword gamers will need to manage the physical and mental health of their characters throughout their combat careers. As someone who suffers from anxiety and has recovered from depression, I love this concept on paper, but again the execution falls short. Destiny’s Sword is planned to be the first MMO to feature a realistic portrayal of mental health issues, highlighting the long-term consequences of conflict, and 2Dogs Games will continue to support veterans through mental health organizations such as Take This and the veterans’ support group Spartan Wellness to ensure that they approach mental health with dignity and respect. This is a pursuit that I tirelessly and adamantly support despite any issues with Destiny’s Sword.

The opening cinematic for Destiny’s Sword may draw you in, but it won’t take long for the gameplay to drive you away. While the tactical nature of the combat isn’t flawed, the repetitive gameplay in the campaign basically suggests you take the fight online. When battling online, the turn-based combat seems fairer and this is where you want to play Destiny’s Sword if you’re looking for a challenge. While the campaign gives you enough defensive and offensive cards to defeat your enemies with easily, PvP is more about timing your character abilities perfectly and holding onto what few cards you have for a big rush of damage. Where the PvE gameplay falters, the PvP gameplay steps things up a notch and it’s easily my favorite aspect of this 2Dogs game. 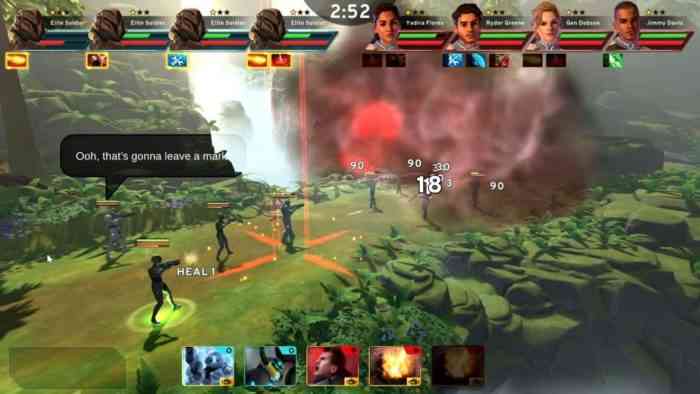 From the combat to the menus and user interface, Destiny’s Sword screams mobile game, but there’s one feature that shouts it to the rooftops. Destiny’s Sword has a shop that isn’t really available in the PAX Online demo, but it gives fans an idea of what to expect. Buried in the confusing menus and poor UI lays multiple micro-subscriptions planned for the store. These micro-subscriptions come in various packages and they have a progression loop tied to each one similar to the battle pass system in games such as Apex Legends and Moder Warfare: Warzone. These micro-subscriptions are named after various roles on the battlefield, making it seem like you can focus on progressing specific characters rather than working on all of the characters under one battle pass. This makes it possible to target content that you want rather than getting content for everything, but it shows that 2Dogs Games may be more focused on monetization than optimizing the menus, gameplay, etc.

There are many ways Destiny’s Sword can improve between now and its release, most primarily the menu navigation and UI, but it has potential. While it feels like a mobile title that has a PC demo during PAX Online, it could be optimized for the platform in the future, but as of now, it’s a hollow experience. The emotion system in the game seems like a great idea but it needs consequences similar to frightened soldiers in XCOM to make balancing these emotions more important than it currently is. 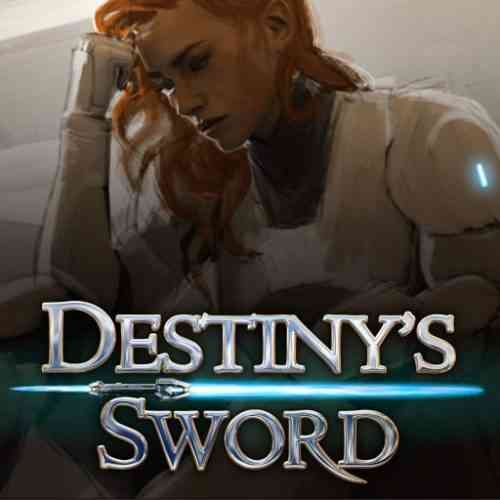 Lince Works Officially Releases Stealth Adventure Aragami 2
Next ‘No Place for Bravery’ Lives Up to its Name
Previous Last Show of Mr. Chardish Hits Deep & I am Little Shook