I am a Dungeons and Dragons nerd. I love creating characters and diving into a world limited only by imagination with my friends, and getting into absolutely strange and weird situations. What has made DnD persevere for so long is its refined and simplified rules. The structure in which DnD works is accessible and easy to learn with plenty of room to be adapted as needed by the dungeon master or players. These fundamental rules – currently known as 5th Edition or 5e – are the user-friendly constant across every campaign and homebrew adventure that players love to use. When I heard that Solasta: Crown of the Magister from Tactical Adventures was not only making a high-fantasy turn-based RPG, but that it was using the entire mechanics of 5e verbatim I was immediately ecstatic. Having played the demo, I absolutely want more.

The key feature of DnD is the ability to make your own adventure, and that is what Solasta feels like; a proper campaign built within the realm of DnD. The demo available was somewhat limited and given that it is an incomplete build, I can’t fault it for some of the troubles it had. While testing out the character creator I was instantly transported to that first time I had a character sheet and a few books in front of me trying to decide what to build. Seeing the races, stats, and proficiencies, it all just felt like I was at home once again. It was second nature to me but I couldn’t help worry newcomers might be a little overwhelmed by the depth. If I told you the six key stats are strength, dexterity, constitution, wisdom, intelligence, and charisma, what would you think is the most important one? And for which class? Is an AC of 15 good or bad? The demo throws you in the midst of a quest in progress with a party of four that are fairly capable, but hopefully the final game will hold your hand a little like a good DM.

I was a little upset during character creation that I could only get about halfway through the process before I encountered a bug that stopped my progression, but I was informed from the beginning that a) there would be bugs and b) the character creator was unfinished and as such would not function with the demo. That was fine because like any good RPG you would naturally want to restart 6000 times until you got your starting build right. Instead, I happily jumped in with the preset party and felt as comfortable as a paladin slipping on his plated gauntlet before a healthy round of law-abiding smiting. 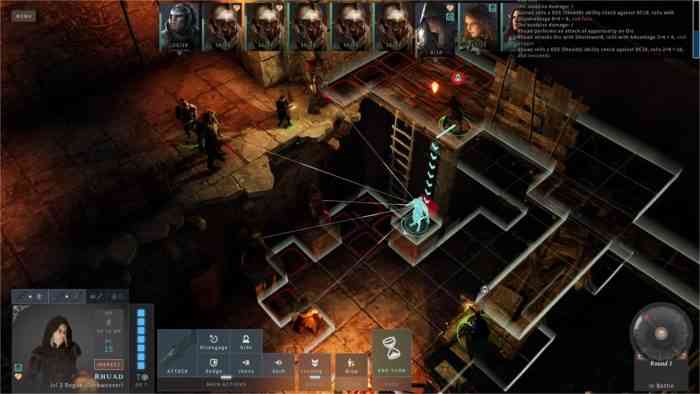 I knew going in that the game used 5e content and mechanics, but I didn’t realize just how familiar it would all be. Healing Word, Magic Missile, Second Wind, all of these abilities are exactly what you can expect out of DnD and whats more I realized how intricate and vital the tabletop formula truly is to the game. The rogue HAS to play like a rogue or he will die quickly. The cleric HAS to do clericy things. Leaning into their archetypes and skills is how you win at Solasta and trying to play against their strengths is a recipe for disaster. I almost died in the first encounter but I quickly found my stride afterwards with the rogue firing arrows from a safe distance and the cleric smited from a far with Sacred Flame.

For an unfinished game, the details and graphics were absolutely incredible, and I greatly enjoyed being able to see the dice roll results in the top corner. In fact, other than the issues with the character creator, my only nitpick of the whole time was the functionality of the camera. A few times it didn’t want to follow the party or swinging it to get a better angle through a wall gave me a narrow focus that was uncomfortable, but not breaking. 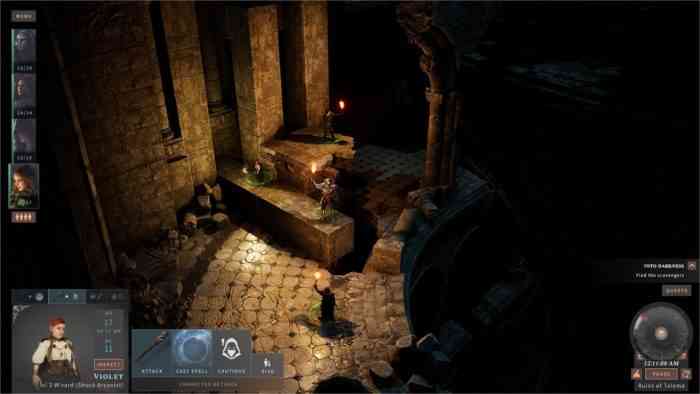 We live in a time where it is more and more difficult to spend time with our family and friends in person. DnD – regardless if you view it positively or negatively – has always been a fantastic social experience, and being unable to get close with your friends to go on these adventures can be dull and upsetting. Solasta gives us the chance to get lost in that same world of imagination and come out of it with our own tales. If you just want to learn some basics of DnD or you can’t get together with your party just yet, this is shaping up to be a truly beautiful homage in its own right and I can’t wait to see what else comes to the adventure at hand.

Are you as excited for Solasta: Crown of the Magister as we are? This new adventure is coming to early access October 20 and will be available exclusively on Steam. For more information check out the game’s official website, and for all things PAX Online keep it locked on COGconnected. 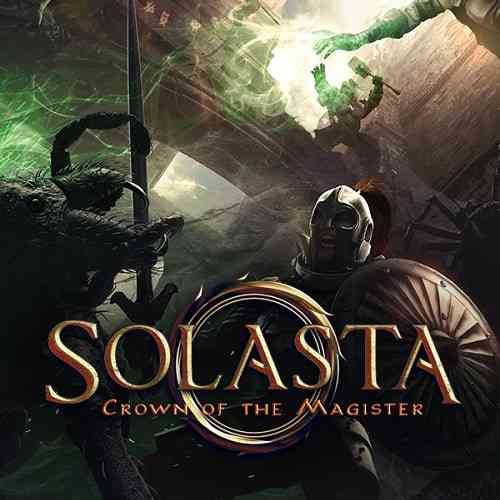