Space is dangerous. To master it, you’ll need to be… Elite. Seriously though, Elite Dangerous is not for the faint of heart. In fact, you’ll probably want to know what a HOTAS is to properly understand the depth of the experience. Frontier’s season 2 content is entitled Horizons, and I’ve been fooling around it for a few weeks. Here are some of my thoughts.

Elite Dangerous, despite being an always online experience, has always been a solitary and lonely experience. Space is big, and Elite captures that in convincing fashion. The whole galaxy is laid out in front of you, and there’s no arrow telling you where to go. Want to leave the hangar without exploding? I sure hope you took note of the zillion step take off procedure, and have a button map taped to your desk. It’s intense, and intimidating, and weirdly rewarding. For a time, simply flying toward a destination feels like a Herculean victory. 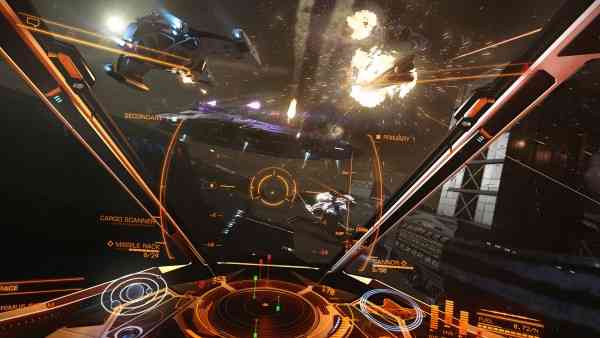 The grandness of space is the point of Elite Dangerous, but also its greatest weakness (to me). Taking a mission typically provides no information other than “there’s some wreckage to salvage, and you have 2 days to do it”. Where is the wreckage? It’s not typically marked on the map, or mentioned in text, so I’d fly around the system aimlessly looking for…something. Sometimes you’ll run across some bad dudes to shoot at, or some asteroids to blow up, but sometimes there is literal nothingness.

I realize there are people out there to whom this type of gameplay appeals to massively. I, apparently, am not one of them. Mastering the complex (occasionally unnecessarily so) controls was exhausting to begin with, and is a microcosm of my feelings about the game as a whole. It’s completely overwhelming – the economics of the universe, quest structure, galactic density, and lack of narrative direction make Elite Dangerous damn near impenetrable if approached organically. The game universe is literally the size of the Milky Way, so trial and error exploration rarely results in anything of interest. 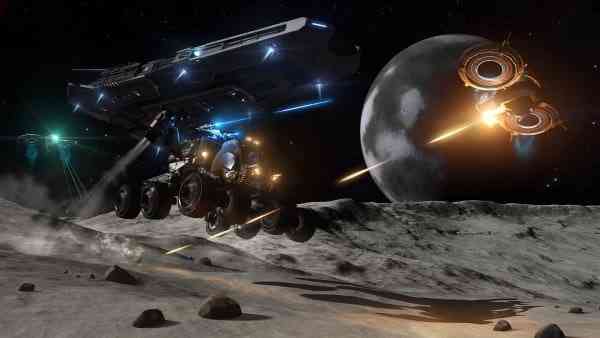 There’s a galaxy full of things to do, but it somehow feels empty. The invisible wall between space and land has contributed to that disconnect up until now, but Horizons is set to make several additions to the game, most substantially the ability to land on planets. When approaching a planet, the interface changes at some critical distance to a flight sim style heads up and your ship begins to ‘glide’. It’s a mostly seamless transition, even if texture streaming lags severely. The scale of the universe really comes into focus at times like this, as you often realize your point of interest is thousands of km away. After then gliding for an eternity, landing, and cruising around in the land vehicle, it often seems that the interesting points kind of aren’t.

“As I said, space is big, empty, and lonely, regardless of how much stuff there technically is to do.”

As I said, space is big, empty, and lonely, regardless of how much stuff there technically is to do. That feel extends to planet surfaces at this point. Horizons only covers bodies without an atmosphere, so forget about landing on Earth. The vast majority of planets I visited were devoid of anything interesting to do. Driving the dune buggy style vehicle (much like Mass Effect’s Mako) feels reasonably good; I just struggled to find reasons to want to do it. Having said that, the developers are extremely committed to revising and improving the game, and there are several other features slated for release under the Horizons banner. Chief among these is a loot and crafting system, along with character creation and ships with crews >1.

Hardcore space simulation fans of the world, rejoice. One of the best of those is set to get even better. It has yet to hook me, but I really hope it does soon. As it stands, the relatively aimless nature of the game doesn’t fit with my gaming needs. Will the Horizons enhancements increase Elite Dangerous’ accessibility? My gut says no, but I’ll be keeping my eyes peeled for new features that help draw me into what is undoubtedly a splendidly crafted world. 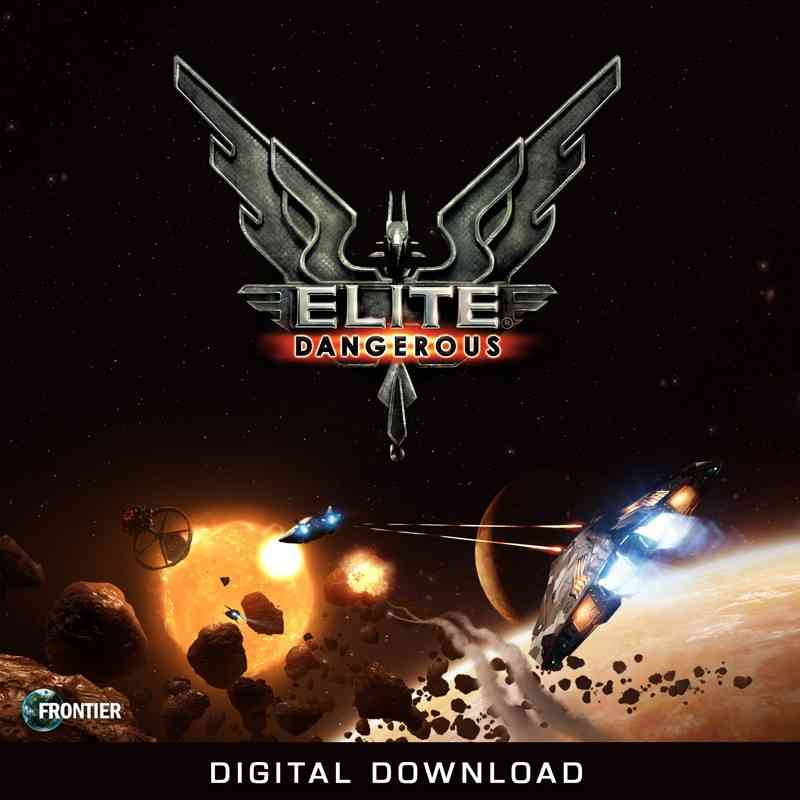