XCOM 2 Hands-On Preview – Moving Into ‘Must Buy’ Territory, One Turn at a Time

XCOM is back and we got our hands on a preview build of XCOM 2 that will crush the souls of new comers and XCOM veterans alike.

Firaxis is back with the sequel to 2012’s surprise hit, XCOM: Enemy Unknown, with XCOM 2. However, in this timeline XCOM forces from the first game lost horribly to the alien invaders and have been forced underground. With little to no resistance, the aliens have subjugated mankind, building futuristic cities to lure in humans and use them for sinister and diabolic purposes. Fear not, because you, the Commander, have something to say about it.

Our previous hands-on demo introduced us into the combat of XCOM 2, while this preview build let us delve deeper in to the base and technology building of the game which is the very heart of the strategy layer of XCOM 2. Though almost completely overhauled, the strategy of building facilities, researching technologies, dissecting aliens, and scanning for threats is still at the forefront of XCOM 2. The overhauls are numerous and there are too many to go in to great detail, but what I can tell you is that the player is given more control in every aspect of the strategy layer.

“Though almost completely overhauled, the strategy of building facilities, researching technologies, dissecting aliens, and scanning for threats is still at the forefront of XCOM 2.”

You choose which missions to partake in, what monthly rewards to purchase, and which countries to contact. Despite giving more power to the player, there is are still aspects of randomness that are staples of the XCOM series. Priority “Terror” missions can pop up anytime and “Dark Events” that hinder your forces significantly can occur. Furthermore, most of the new and interesting weapons can be created in the Proving Grounds, a facility designed to create random and highly experimental weapons. One of my favorite experimental weapons was the “venom round”, which applies a poison effect to every enemy hit.  This type of ammunition pairs particularly well with a Sharpshooter using the pistol tree, being able to apply poison to multiple targets.

Speaking of soldiers, each XCOM soldier class has a vastly improved skill tree over their Enemy Unknown predecessors. For example, a Ranger can choose the path of being a concealed scout that relies on shotgun sneak attacks, or a blade wielding badass that can target multiple enemies. There are bound to be optimal builds in the game, but it seems you will be making harder decisions this time around. 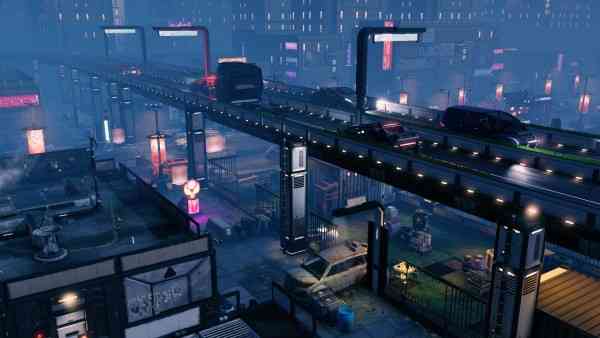 So far, it seems XCOM 2 is built on a solid foundation and has improved in every aspect possible. Weapons and soldiers are more customizable, there is a greater variety of mission types, and more terrifying enemies. Not to mention, the improved soldier abilities can only spell a better game for the series. If there’s one thing the series has kept that was ever present in Enemy Unknown is that addictive feeling only XCOM veterans can understand. It’s a game that is hard to put down and will have you saying “just one more turn” over and over. 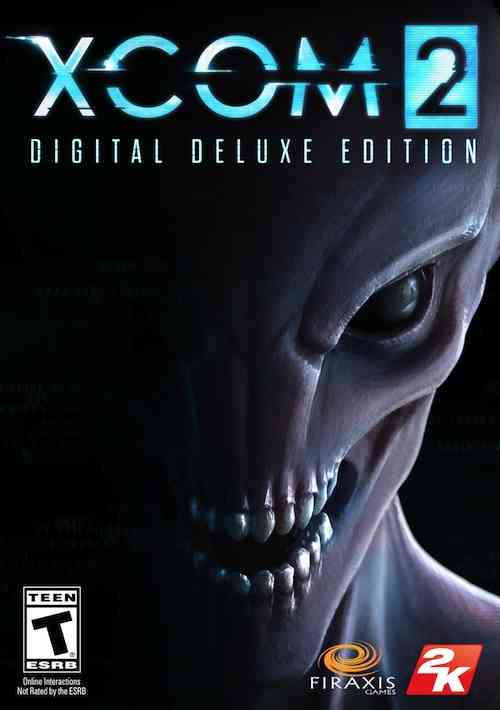