July 2022 is a big month for fans of cult Japanese releases. The top 3 this month are games that will likely not sell millions of copies, but are going to be insanely beloved by their target audiences. Sequels and remakes comprise the entirety of our Top 5 Video Games Arriving in July 2022. There are 3 runners-up this month. F.I.S.T.: Forged in Shadow Torch, which was previously an excellent PlayStation-exclusive Metroidvania, is releasing on the Switch. Digimon Survive is a strategy JRPG with a visual novel-style narrative. And Capcom Arcade 2nd Stadium is a collection of 32 older Capcom titles. But the Top 5 Video Games Arriving in July 2022 are: 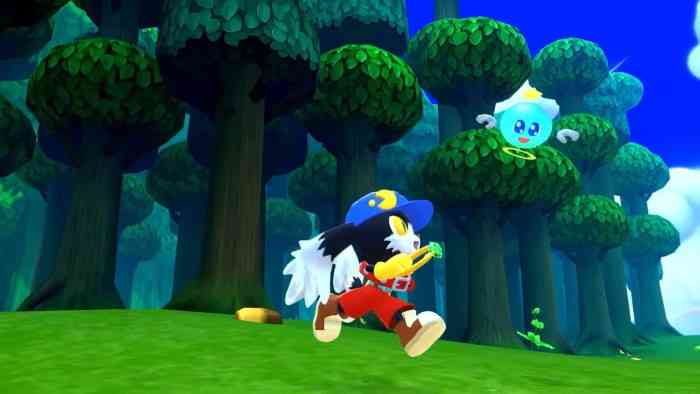 COGconnected has already reviewed AI: The Somnium Files – nirvanA Initiative. It’s a sequel to AI: The Somnium Files from 2019, and has been received with much more love so far. The game is a murder mystery visual novel by the creator of the Zero Escape series. Expect a compelling plot, but “very anime” vibes that won’t be to everyone’s taste. The game will be released for everything except PS5 and Xbox Series X/S.

It’s another year, with another F1 game! Although F1 22 likely won’t steer far from the series formula (accidental two-pun sentence for the win!), the series has a strong quality. There probably isn’t going to be anything new to draw fresh players into the F1 franchise, but returning fans should have plenty to love. COGconnected’s F1 series reviews have always hovered around the 90 area, so if you are at all curious about F1 racing, and haven’t played the games before, starting with F1 22 will be a no-brainer. F1 22 will be available for everything except the Switch.