Kojima is one of the most interesting and exciting figures in the industry. While the development of his games is lengthy, the end result is always worth the wait. Never one to stick to a formula, each title that bears his moniker is progressive and pushes the boundaries of the medium. So now that it is officially confirmed that Hideo is working with Microsoft to make a ‘never before seen concept’, I explore the possibilities of what this alluring partnership could bring. 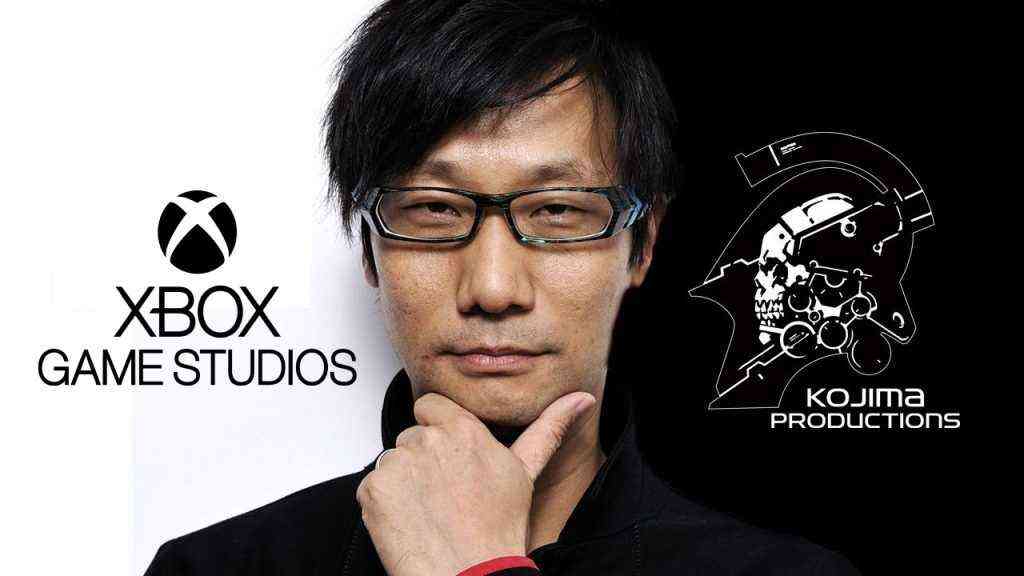 During the Xbox & Bethesda showcase, the man, the myth, and the legend made a surprise appearance that shook the industry. Kojima, who has historically had ties to the Japanese giants, Sony, announced a collaboration with their rivals, Microsoft. During his short speech, a sentence stood out, “There is a game I have always wanted to make.” While there are probably a lot of games and projects he wishes to work on, Lost Warld must be high on his list. Pitched way back in 1986, the game was rejected by Konami which then led to him creating the military epic, Metal Gear. While details are sparse about the game, we do know it was set on the Titanic and centered around a married couple. Will this voyage finally see the light of day?

It’s no secret that the auteurs have a clear admiration and respect for one another. The dream project of a horror game from their warped minds was ripped away from us when Konami fell out with Kojima. While Del Toro features in Death Stranding, he had no creative input in the game. Although only brief, the PT demo was revolutionary for the horror genre. Since its arrival, many games have tried to emulate its gameplay and mechanics. With such a small release making huge waves, imagine what a full game would be like from the dynamic duo. Is this the game he’s “waited very long” to create? 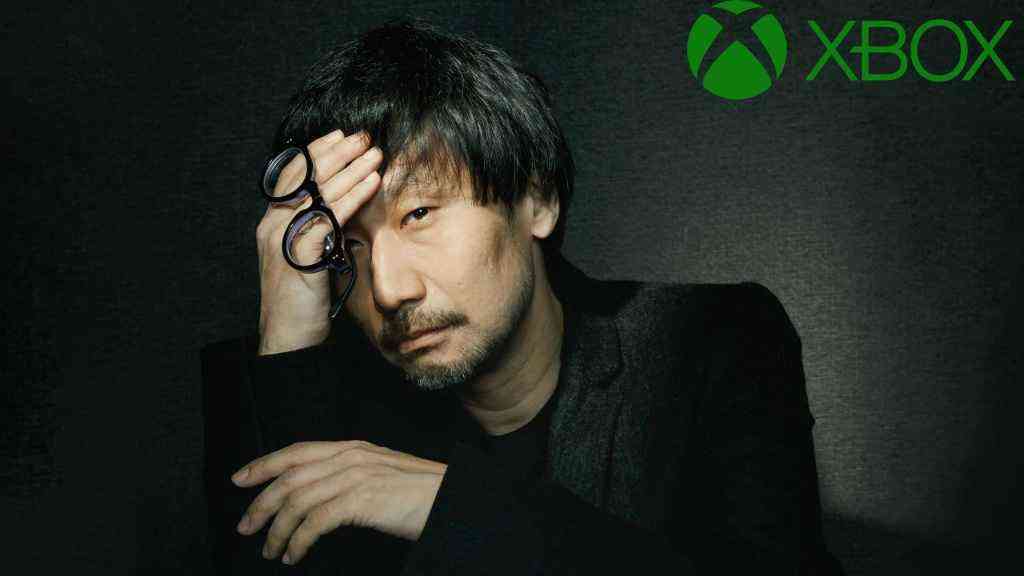 Kojima made special reference to “Microsoft’s cutting-edge cloud technology” during the conference. Due to this, we can assume that the game he is working on uses this in one form or another, but how? Recently, Hideo has toyed with the idea of community-based aspects in his games. In Metal Gear Solid 5, you build a Forward Operating Base where you can keep nuclear weapons. Players can invade the headquarters to get rid of the weapons of mass destruction. Upon complete eradication, a new sequence unlocks within the game to celebrate the state of peace. In addition to this, he also included a collaborative ethos in Death Stranding. As you venture through the post-apocalyptic world, you can add resources to help build forms of traversal and change the environment for all who took part. So how could Kojima develop this idea?

It’s clear that Kojima enjoys single-player games with topical themes that have some sort of multiplayer component. With the belief that Microsoft’s Cloud system meets his needs, the possibilities are tantalizing. One way he could use the technology is via the use of multiple devices to interact and influence the game. Is it possible that he is looking into a way you can play different components of the game through mobile devices and affect the main title through your response? He did mention “the change in the industry’s trend” which points to mobiles. For example, what if you answer questions and a collective response shaped the environment and narrative? Could something like this be the “never before seen concept” that he mentioned? Whatever he is planning, it’s sure to be unique.

More Kojima is great for the industry. While some may not like his admittedly somewhat pretentious and overly complicated themes, I for one am in awe of his creations and can not wait to see what he has in store for us.

What do you think Kojima is working on? Will we see Death Stranding 2 before this mystery project? Do you think it’s been in development for a while or is it still in the planning stage? Let us know your thoughts in the comments below or on Facebook or Twitter, and don’t forget to subscribe to us on YouTube for some incredible video game content.