As we sneak closer to July, fans of the Metal Gear franchise wait with bated breath to see how Konami will celebrate the 35th anniversary of the landmark series. Being imprisoned since 2018’s awful Metal Gear Survive, the pachinko enthusiasts need to ensure that their next outing is a CQC hit, but what should they do? 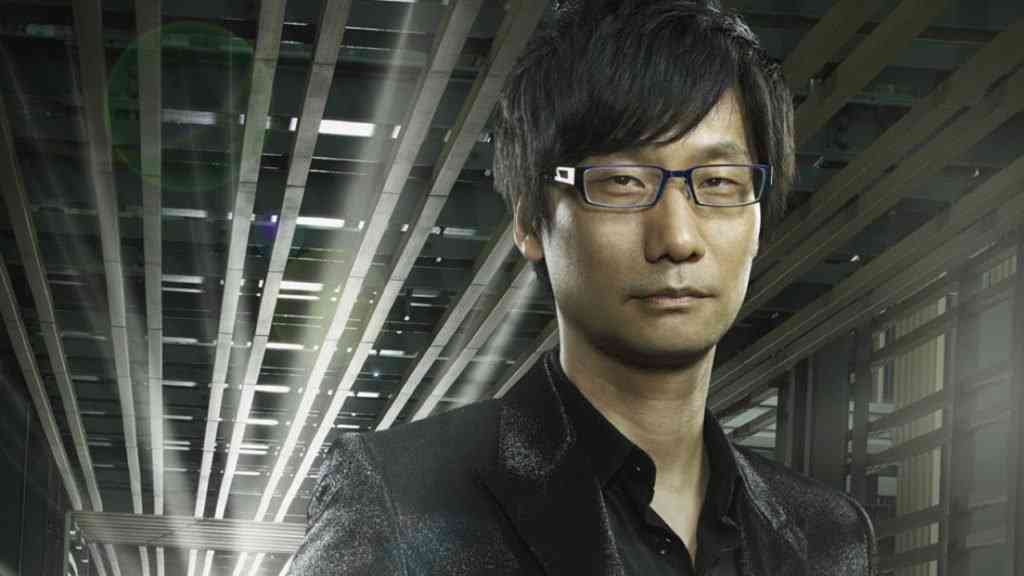 Kojima’s baby first crawled onto the MSX in 1987 and then was later altered and ported to the NES. While the game treads new ground, it was the third entry that was the catalyst for the franchise. It inspired a cinematic and stealth movement that is still evident in the medium. With many missing out on Snake’s rookie years, should Konami reimagine his first mission?

As Konami famously fell out with the series’ auteur, they would need a new person to lead the production. Following in the footsteps of a legend like Kojima is no easy feat but, there is one person who has lived and breathed the game and would be able to confidently take on the mammoth task: David Hayter. Hear me out. Not only is he the voice behind the iconic protagonist but he is also an exceptional writer, working on blockbuster films such as X-Men and Watchmen. With the base of the game already in existence, Hayter would easily be able to expand and adapt Metal Gear for a modern retelling. In terms of direction, he only has limited experience so he could work with someone like Sam Lake in order to capture the correct tone.

Konami’s handling of Kojima hurt fans and many of which haven’t forgiven the Japanese giants. Due to this, they need to regain the confidence of their followers by allowing those synonymous with the franchise to continue its legacy. Reimagining Metal Gear and then Metal Gear: Solid Snake would be the perfect way to celebrate the 35th anniversary and would also mark the beginning of a new chapter for the franchise. 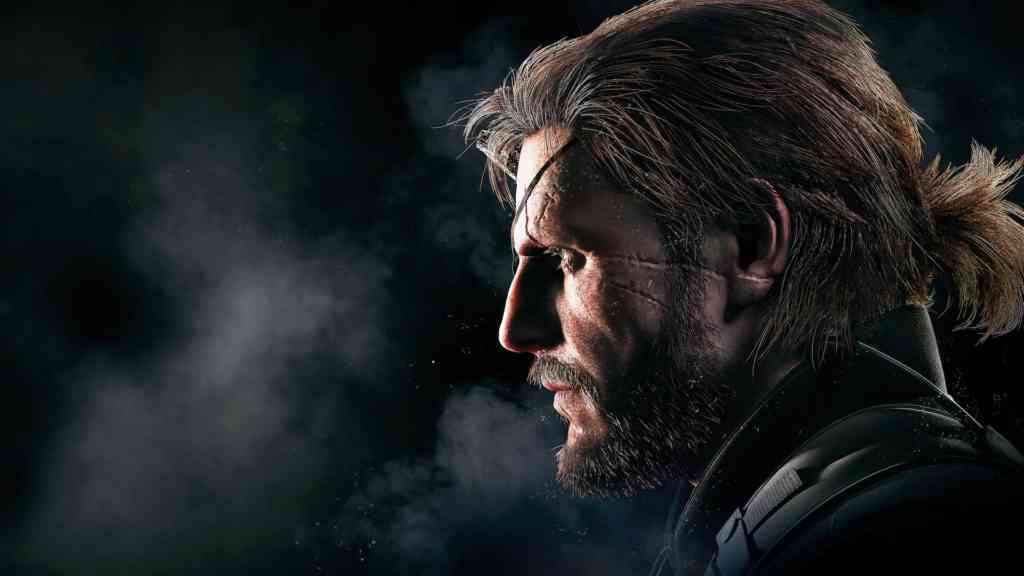 Rumors of a remake of the 1998 epic have been circulating for some time now. Although Silicon Knights already updated the classic with Twin Snakes, it was exclusive to the Gamecube meaning many missed out on the excellent rendition. Over the years, Bluepoint Games has proven themselves as master of the remake. With mammoth titles such as Demon’s Souls and Shadow of the Colossus under their belt, fans hope that they will give the same treatment to Metal Gear Solid.

Bluepoint Games stick firmly to the source material. While this means they offer a faithful representation, MGS may need a larger overhaul akin to Capcom’s stellar retelling of Resident Evil 2. Due to this, Metal Gear Solid 3: Subsistence may be a more suitable candidate for a remake from the developer. 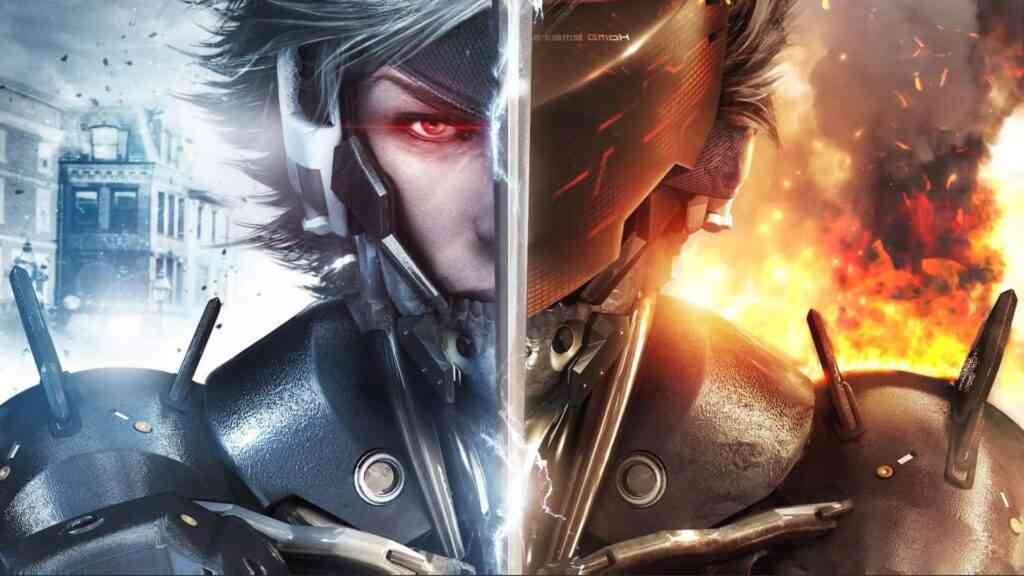 PlatinumGames’ foray into the universe was remarkable. With their signature high-octane combat and over-the-top boss battles, they created a stunning adventure that further anchored Raiden’s reputation as a bonafide badass. While the game was well-received, there is no word of a sequel. As Kojima was only an Executive Producer on the game, Konami could easily allow Kenji Saito to lead the project and establish it as a new franchise. Will Konami allow the cyborg ninja to lead birthday celebrations and offer fans a surprise slice of cake?

Metal Gear includes an array of an incredible cast of characters. Due to this, I would love to see new stories led by auteurs that feature icons from the series. Neil Druckmann could offer a poignant tale that explores the origins of The Boss; Joseph Fares could investigate the trauma that imbues Grey Fox and Arnt Jensen could delve into Les Enfants Terribles. While this may divide fans, I think it would be great to see pioneers pay homage to one of the greatest in the medium by exploring his characters in their own way. 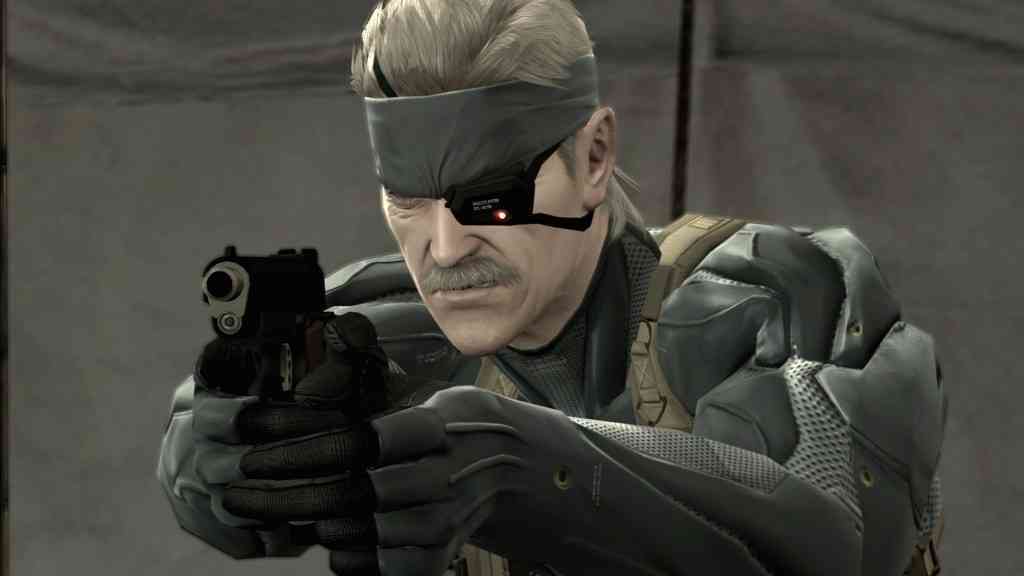 What we all want is for Hideo to return to the series, however, this only seems likely if Konami sells the rights to the IP or mends the relationship and allows Kojima Productions to develop it. I would hate to see a new iteration without Kojima’s involvement. He is so synonymous with the franchise that fans would most likely ignore any mainline release without him. So, getting the genius himself back in the director’s chair would be the ultimate way to celebrate the 35th anniversary.

There are plenty of ways for Konami to mark the anniversary of one of the most important games in history. Will they surprise us all and leap from the cardboard box to announce a new game? Do you hope they stealth release a remake of a classic? Or will they just disappoint us with some lacklustre title and a new pachinko machine?