A Visionary and Revolutionary

There are certain creators that have shaped the entire video game industry. Whether it’s due to their innovation with gameplay mechanics, art style or even philosophy, auteurs can be credited as pioneers in the medium. One of which is the incredible Hideo Kojima, so join me as I look at the genius behind the man. 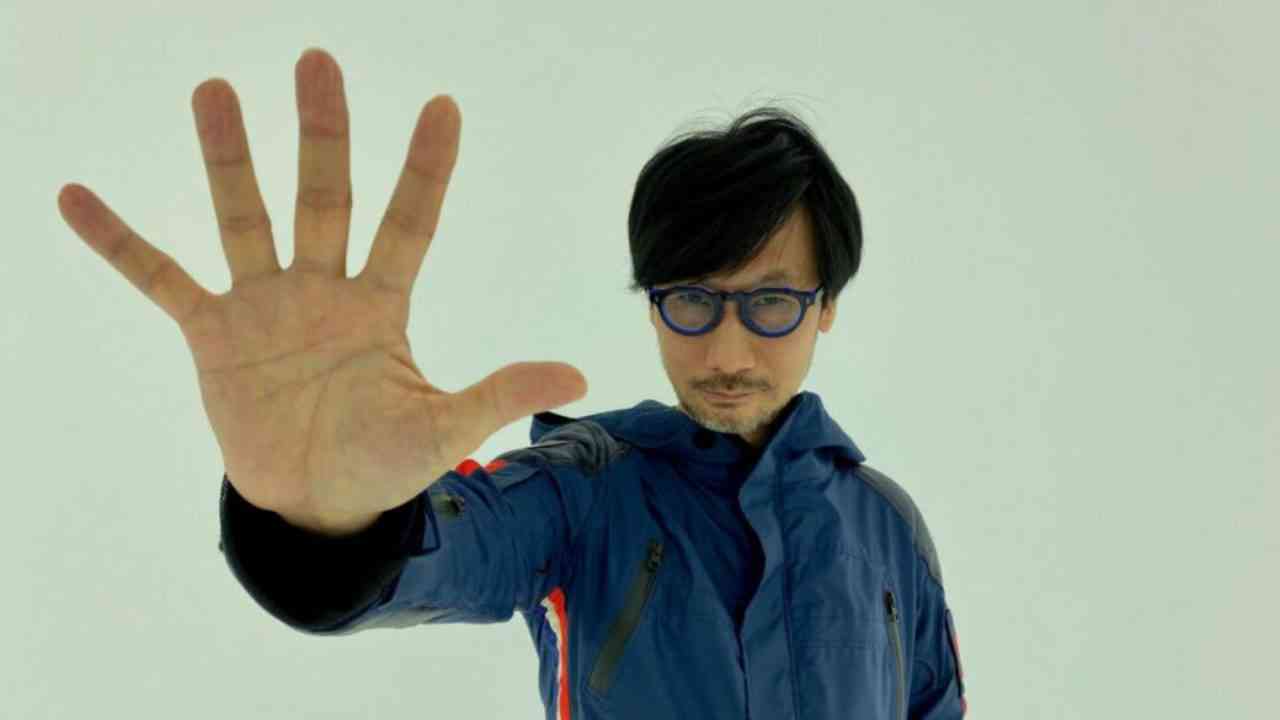 While games prior to Metal Gear and Metal Gear Solid used stealth mechanics, it was these titles that thrust the genre into the mainstream. Coining the phrase, ‘Tactical Espionage Action’, the MGS focused on avoiding confrontation helping the game differentiate itself from the bloodthirsty releases of the era. Encompassing a range of innovations, MGS was the first complete stealth experience. The implementation of vision cones on the Soliton radar was a great way to inject life into the array of enemies that wander the environment. Although rudimentary to today’s standards, the artificial intelligence of foes was extremely impressive. The fact that characters would react to sounds, recognize footprints and alert others was groundbreaking and changed the course of video games.

The Power of Cinema

Kojima’s love for cinema is evident with every release. Although his lengthy cutscenes have proven to be divisive, his focus on merging elements of the silver screen with the interactive industry has been successful and influential. Placing the narrative at the forefront, Kojima explores interesting concepts that contain clear messages about politics and society. Whilst the Metal Gear Solid series has explicitly tackled the power and control of the government, Death Stranding focused on the psychological frailties linked to isolation. The manner in which he approaches these concepts is breathtaking. Not only does he pack his stories with interesting characters that have original backstories, but they are also perfectly plotted, drip-feeding information in order to build to a spectacular conclusion. Although some may get frustrated with his unapologetically long, complex cutscene, I for one applaud his commitment to creating an uncompromised piece of art. 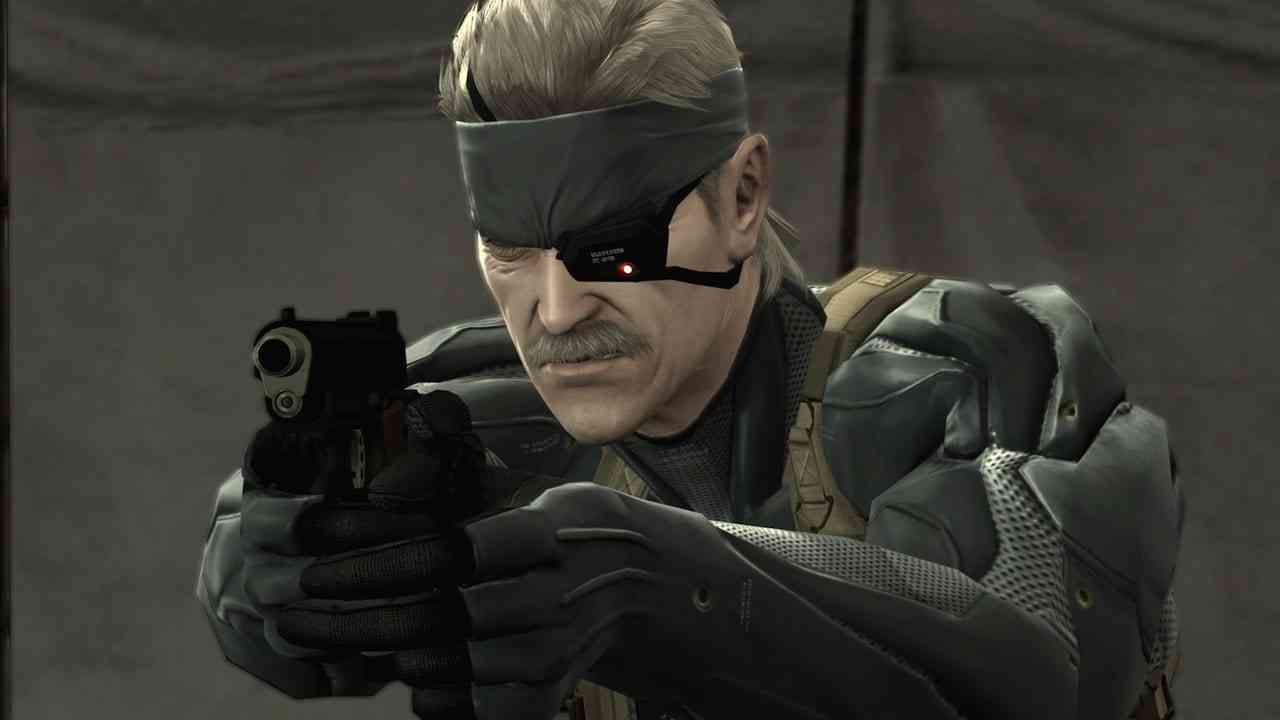 Don’t Be So Serious

Countering the weighty themes that exist in his work are snippets of comedy. Johnny Sasaki, a fan-favorite of the Metal Gear Solid series, has become synonymous with the humor of the franchise. With extreme bowel problems, the useless soldier is often seen or heard on the toilet. Treading this fine line is difficult as it could take away from the overall message of the game, however, Kojima’s exceptional execution means that the lighter moments heighten the gravity of the subject matter.

True genius is thinking outside the box, and this is literally what Kojima did with one of the first moments in Metal Gear Solid. The infamous CD box puzzle broke the fourth wall, requiring you to physically interact with the case to progress in the game. This moment set the precedent for his entire career, clearly communicating to expect the unexpected. There are countless times that the great Kojima has left me flabbergasted, for example, the ingenious confrontation with Psycho Mantis. Not only did the villain ‘read your mind’, commenting on saved data from Konami games, but you had to physically disconnect your controller and place it in the second port to overcome the maniac! The End boss fight, Sam and Cliff, climbing the long ladder, the PT demo, time and time again, he has broken barriers, creating moments that will forever be etched into the history of the medium. 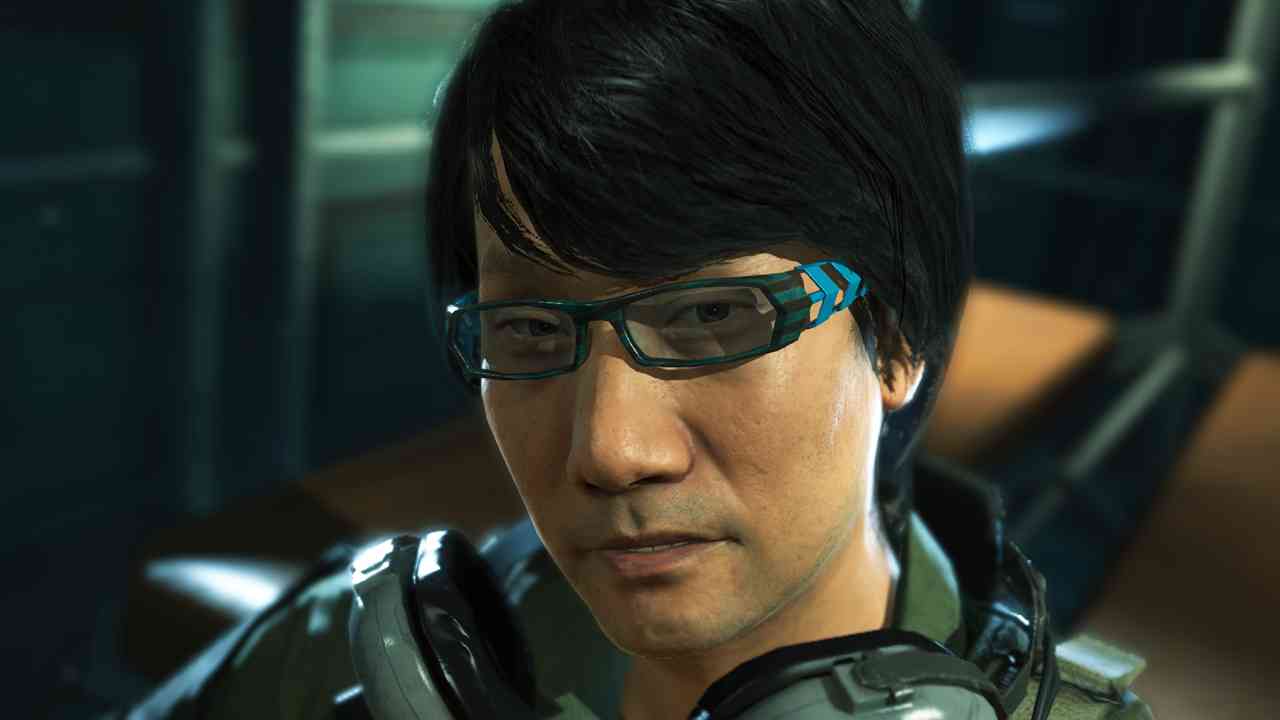 Kojima loves to play with his audience. Whether he’s dressed as the bandaged Joakim Mogren, trying to fool gamers about Phantom Pain or placing himself in the game, he loves to surprise his fans and this was most evident with Metal Gear Solid 2. With the highly anticipated sequel on the horizon, fans and critics assumed they would be taking Snake on another stealth adventure. Further cementing the notion, a demo was released which highlighted new gameplay mechanics with the character. In a brave and bold move, fans across the world were shocked to discover that the game had a new protagonist and Snake was reduced to a supporting role. Regardless of views on this, the courage to take such a risk is commendable and it’s something I wish more developers did.

Whether you love him or hate him, Hideo Kojima’s impact on the industry is unquestionable. His approach to development is unique, and due to this, his products are littered with wonderfully strange Kojima-isms. After 35 years in the business, Hideo is still going strong. Given a new lease of life after his departure from Konami, he is continuing to push boundaries and experiment with new ideas. Now with complete freedom, it’s exciting but difficult to even fathom what his next venture will be. In an industry that relies on mimicking traits, I am thankful for the innovation and genius of Kojima.