Hideo Kojima’s name has been making its rounds in the gaming community lately. Kojima is the mastermind behind the creation and development of several epic games and was recently rumoured to be working on two new PS5 exclusives.

According to the rumour, Kojima is involved in the development of a Metal Gear Solid project and a Silent Hill project, as the creative lead and director. It is worth noting that, earlier this year, unconfirmed news about an upcoming Silent Hill project was making waves in the rumour mill. 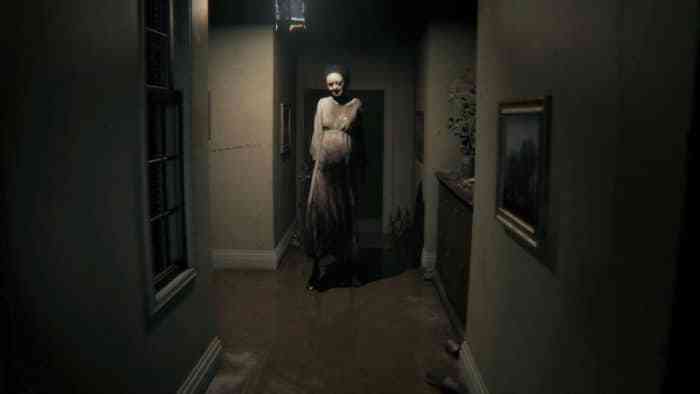 Bloober Team CEO Peter Babieno confirmed in an interview that their team has been working on “another horror IP.” “We are doing this with a very famous gaming publisher,” he said. “I cannot tell you who. I cannot tell you what the project is.”

Whether or not Babieno was hinting on the same horror game project that Kojima is supposedly currently working on remains to be verified. Much of the information on how the two new PS5 exclusives will be debuted—or what their titles are going to be—has not been divulged. The rumour is still active as of the moment and is making fans of the Silent Hill franchise hopeful that more details about these two new PS5 exclusives will be revealed soon. Whatever has been said must be taken with a grain of salt since a lot of what is posted on the Internet ranges from rumour to downright speculation.

The possible return of Silent Hills—a horror game from Konami, Kojima and Guillermo del Toro—was canned in 2015. Development for the survival horror game started in 2012 with Kojima Productions as the developer and Konami as the publisher. Silent Hills was supposed to be the ninth installment in the Silent Hill series and its demo was considered to be one of the best horror game experiences of all time.