Rumor: We Could Be Getting Two New Silent Hill Games

We’ve already written multiple articles on a possible Silent Hill reboot, but speculation has been heating up again in recent weeks with the news that we may be seeing not one, but two games, each developed by different teams. The first is allegedly going to be a PlayStation exclusive, whereas the second will be multi-platform. 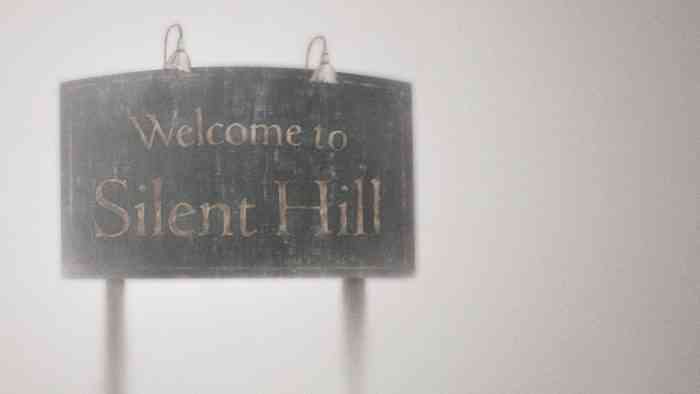 It’s definitely an odd way to go about it, but hey, stranger things have happened. After all, how many different consoles got exclusive Kingdom Hearts games? It wasn’t until Kingdom Hearts III that an initial release was multi-platform.

Now, the rumours are pointing towards Bloober Team, who recently released The Medium, as the team behind one (if not the only) of the Silent Hill projects allegedly under development. In an interview with gamesindustry.biz, CEO Piotr Babieno said “(we’ve) been working for more than a year on another gaming project, another horror IP, and we’re doing this with a very famous gaming publisher. I can’t tell you who. I can’t tell you what the project is, but I’m pretty sure when people realize we’re working on it, they will be very excited.”

Of course, nothing’s outright stated, but it’s worth reading between the lines: the fact that he says people will be excited hints that the new game will be a part of an already beloved franchise, and Silent Hill is arguably one of the most beloved survival horror franchises in history. Add to that the fact that they’ve already worked with legendary Silent Hill composer Akira Yamaoka, and that The Medium explores similar themes, and it does seem like Silent Hill is a likely – if unconfirmed – explanation.

Meanwhile, VGC are reporting that license holders Konami have outsourced the development of a new Silent Hill game to a Japanese developer. It could be that both studios are working together on one project, or else that we’re way off base about Bloober Team (Dino Crisis reboot, perhaps?) but hey, maybe it’s like busses – you wait a decade for a new Silent Hill game and two turn up at once.

Silent Hill’s Website URL Expired Thanks to Konami And a Sneaky Fan Bought It
Next
Final Fantasy XIV: Endwalker’s Ending is What You’re Missing in Other MMO’s
Previous
Celebrate Black History Month With These Incredibly Awesome Cosplayers