With a plethora of Metroidvania titles available, it takes something special to stand out amongst the crowd. Boasting incredible visuals, an anthropomorphic cast and large mechanical weaponry, F.I.S.T.: Forged In Shadow Torch instantly elevates itself above others but can the gameplay match the innovative aesthetics?

Set in a gorgeous, vast dieselpunk world, you take on the role of Rayton, a disgruntled former resistance soldier. Due to the Legion gaining totalitarian control, our rabbit protagonist has turned to a life of solitude, giving up his fight for justice. As the Legion’s grip on Torch City tightens to a suffocating degree, culminating with the arrest of his close friend, Rayton decides to take action. Reclaiming his mechanical fist, you must now fight your way through the hierarchy of the city in an incredible and memorable adventure.

With exploration at its core, you will traverse through rich, interconnected environments packed with secrets. Each distinctive area has been expertly designed to ensure they feel unique yet part of a larger world. From snowy mountain tops to bustling, neon cities, you will travel far and wide to complete your objective. As you discover new abilities, previously blocked paths can be ventured, creating shortcuts. Subsequent areas make use of your new abilities, varying the gameplay to ensure that each moment is an absolute joy. 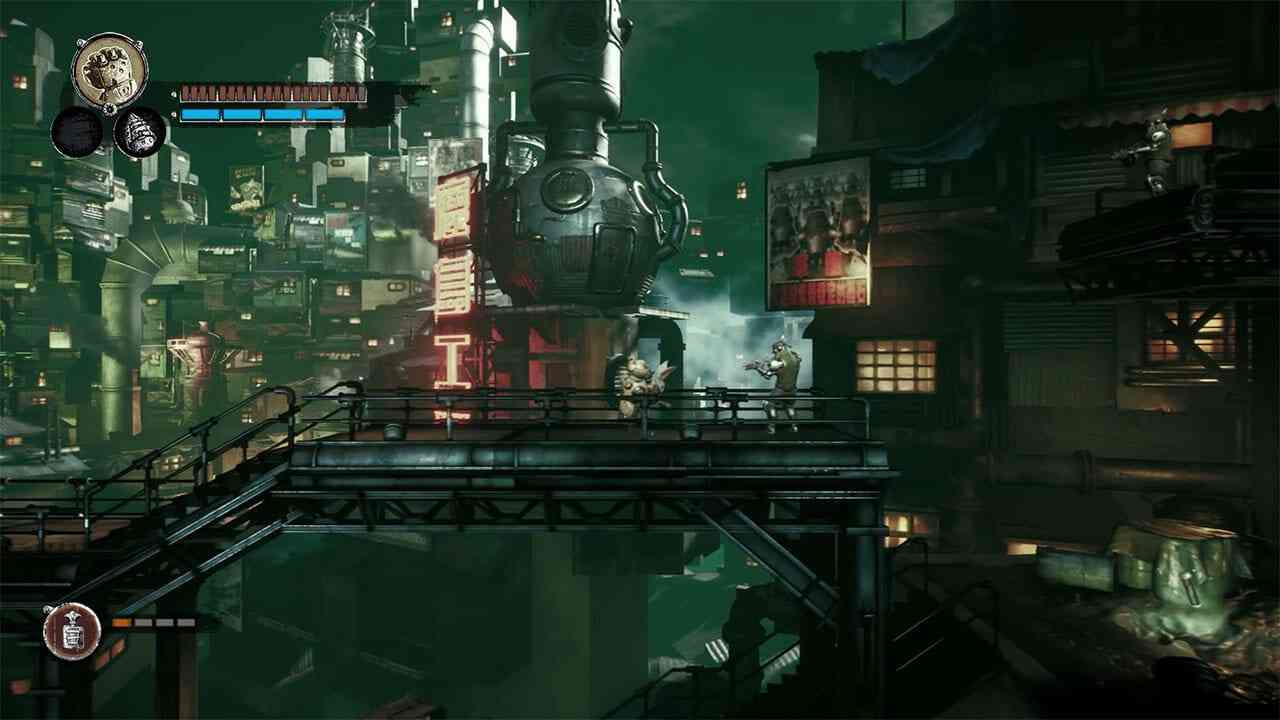 Environmental puzzles are methodically placed, altering the pace of the game. You will have to move canisters and orbs to activate doors and lifts in order to progress. Opposing this is the precision-based platforming segments. With the ability to dash, grapple, glide and wall jump, these sections require you to maneuver through hazardous areas in thrilling sequences that require skill and timing. During your escapade, you will explore the deep, depths of the sea. Due to the morphing drill, cruising through the sea is a breeze, allowing you to freely explore and discover the mysteries that lie within.

Combat is the focal point of F.I.S.T. and you will be required to learn the combo-based system in order to be successful. With three different weapons that you unlock during your adventure, combat is varied and deep. The fist acts as an excellent close-range option, being able to throw and deliver devastating damage, whereas the drill has mid-range attacks that can easily hit several people at once. Finally, the whip can unleash fast and effective strikes that build into a large homing missile attack. Bolstering your arsenal, you also have access to devices such as a parry-based shock baton and healing item to aid you during battle. Due to the ability to instantly switch between weapons, there are a huge number of possibilities creating an intoxicating combat system. 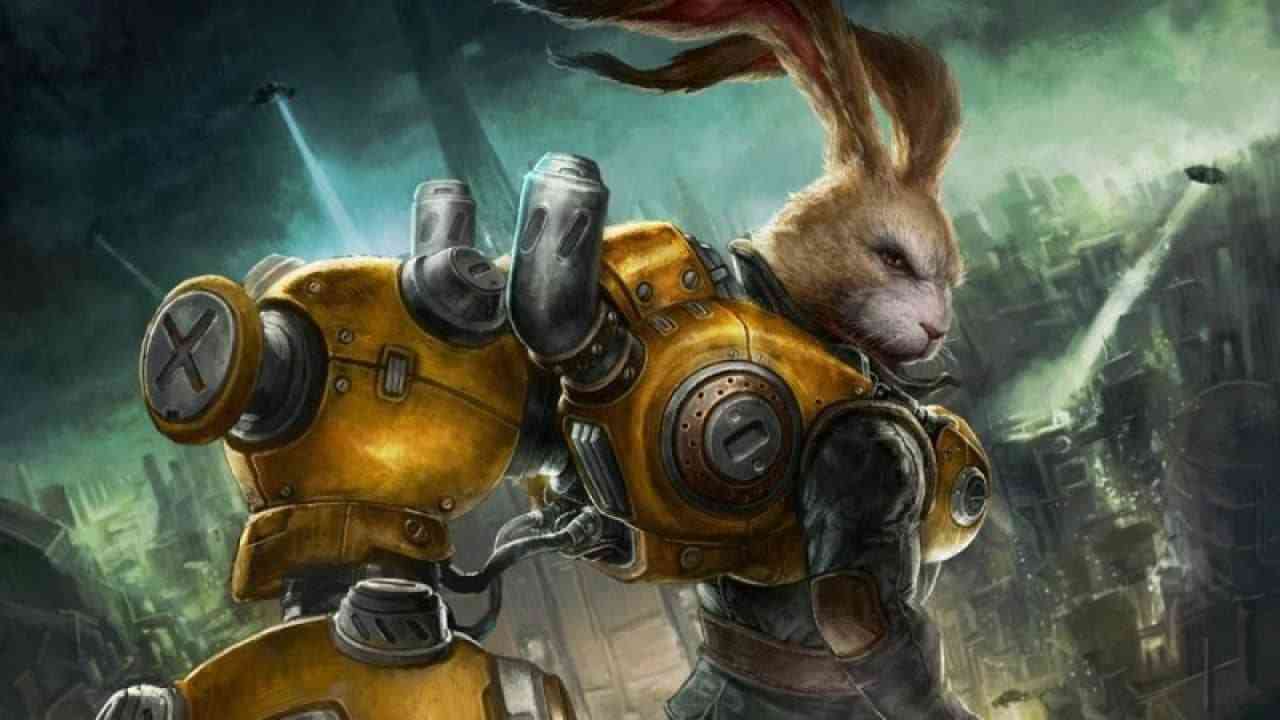 Enemies are varied in terms of their appearance and attacks. Each of these has weak points that can be discovered through experimentation with the positioning of strikes and combinations. Large mechanical bosses offer the greatest challenge. You must read attack animations and counter accordingly in order to be triumphant. Whilst some can be difficult, fights never feel unfair and are always rewarding. Dotted throughout the map are terminals that act as checkpoints, allowing you to unlock new moves and regain health. These are generously positioned meaning that if and most likely when you die, it won’t take long to get back to where you were.

Where Steel and Culture Collide

The combination of east-Asian architecture contrasting with large mechanics creates an incredible backdrop for the luscious visuals that adorn the midground. The highly detailed areas are brimming with character, giving insight into the history of the world. Scars of the past remain as modern technology invades the environment. The water in F.I.ST. looks incredible, making the transition from platform to sea seamless. In addition, each member of the cast has been perfectly crafted with realistic fur and anatomy that suits the anthropomorphic animal representation helping to create authenticity with the characters. 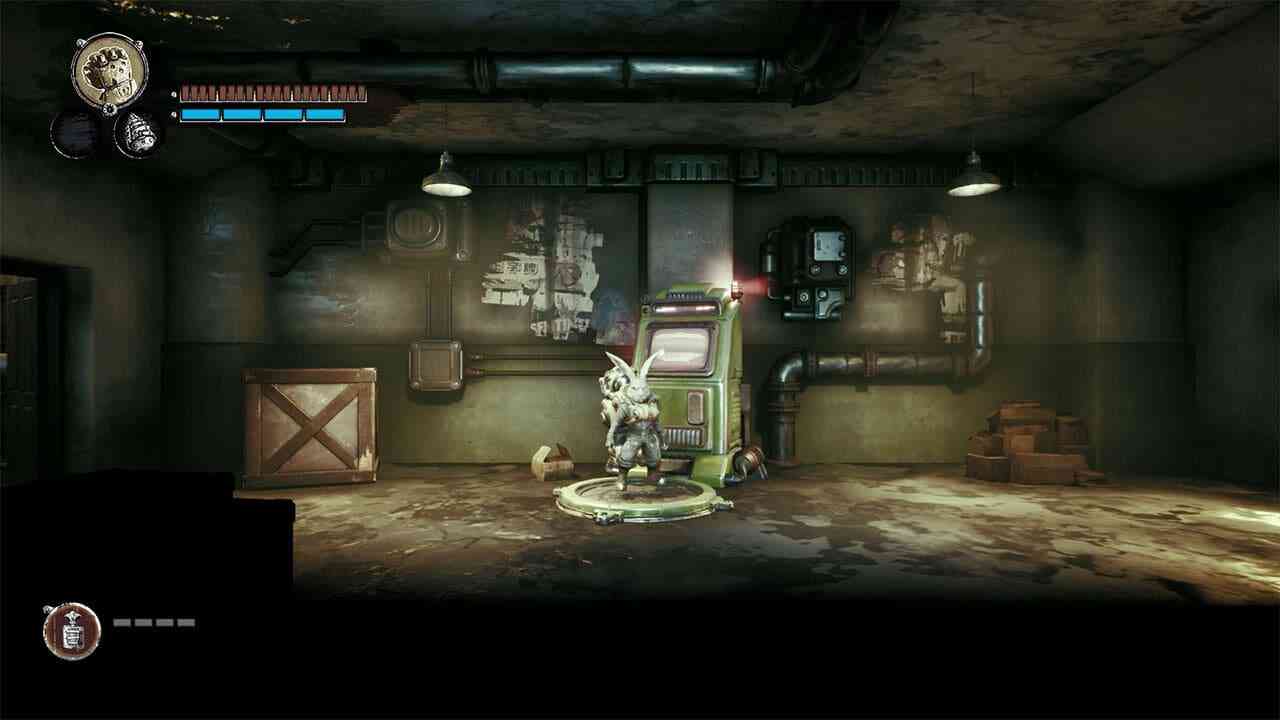 Rayton and the supporting cast are lovingly brought to life by a range of talented voice actors. Each of which anchors the character’s personality in the seedy underworld of Torch City. From the brooding acoustic guitar that signals the crime and crooked nature of the world to the futuristic, Total Recall-esque synth-wave, the score varies setting the tone for every area.

F.I.S.T.: Forged In Shadow Torch is an exceptional game. With innovative visuals that ooze charm and imagination, you will immediately fall in love with Torch City. The extensive combat system allows you to experiment with the mechanics to create some incredible combinations. Although the game is challenging, it never feels cheap, making you return to battles with new tactics and strategies. Perfectly paced and with plenty of surprises, TiGames has created something special that is a must for fans of the genre.

• Some May Find Bosses Difficult
• There’s a Lot of Travelling 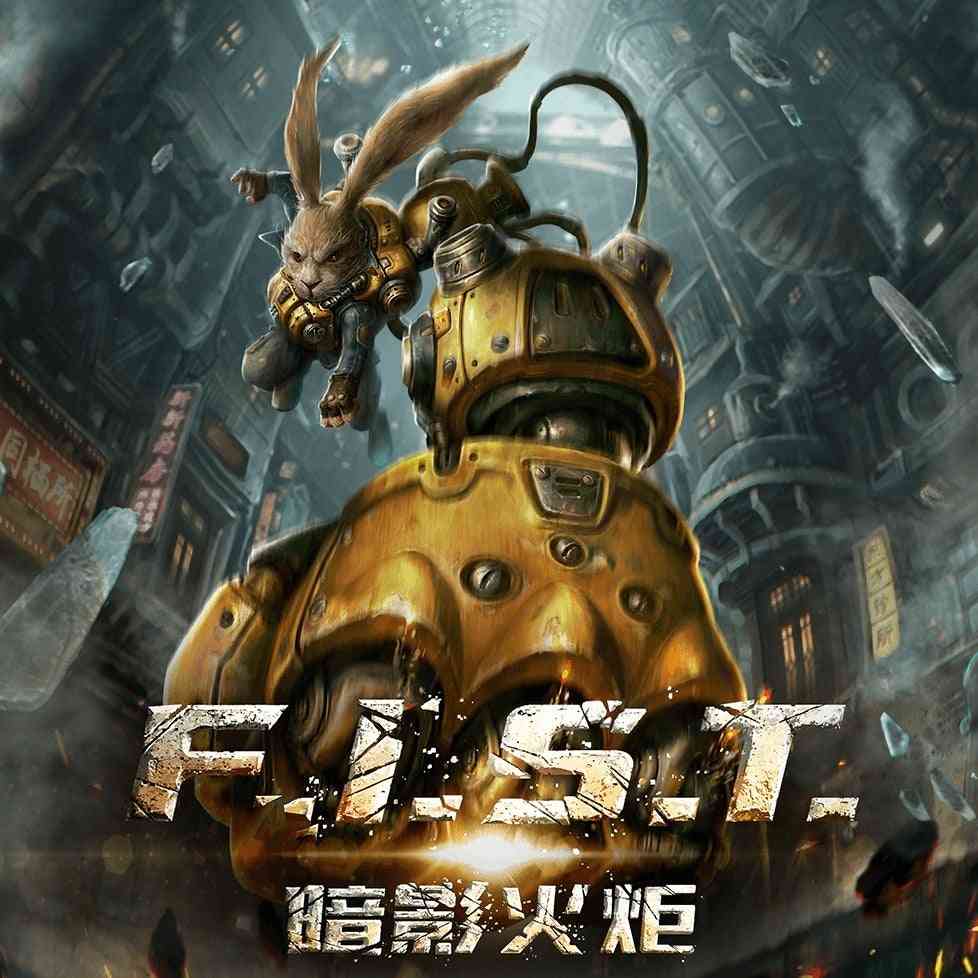