Song of Iron is a 2.5D side-scrolling action game, whose most immediately remarkable characteristic is a tilt-shifted, near photorealistic world that absolutely exudes mystery, foreboding, and the beauty of wild Scandinavian spaces. As you track the character from left to right, your view is often blocked by trees and other foreground objects, giving the scene depth. Additionally, enemies will move from the foreground and background into the middle ground, engaging in combat. Add in some masterful but subtle music (by Will Goss) and audio design, effective lighting, and art direction, and the whole thing looks gorgeous, no qualifiers needed.

But we all know games that are stunning to look at and no fun to play. Do Song of Iron’s story and mechanics match the impressive world in which they are set? 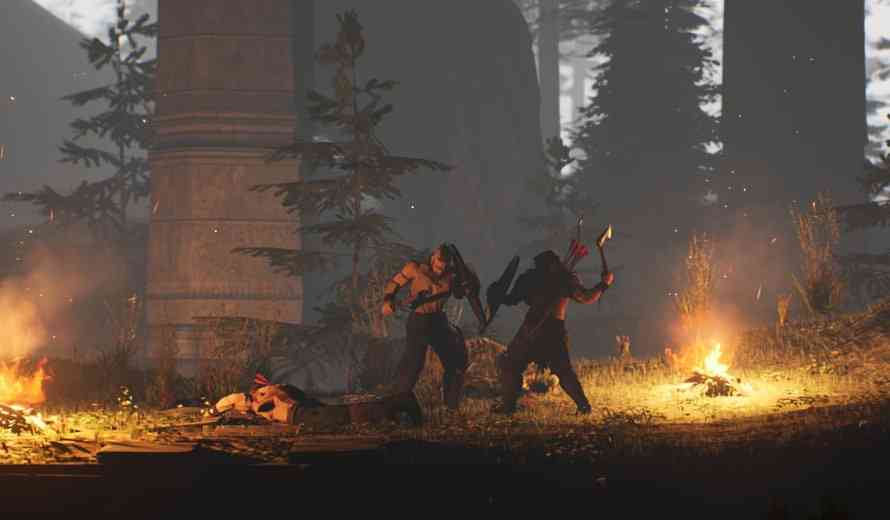 You play as an unnamed male or female Viking-type warrior whose village has been razed and you set off on a quest for answers and retribution, at times aided by the gods. Right away, the minimalist nature of Song of Iron reveals itself: the choice of gender is the single setting that you can control. You have no inventory, instead relying on whatever melee weapon, shield, and arrows you can scavenge from your foes and the environment. There’s no stats or leveling, no armor or weapon damage numbers to worry about, and altogether about the simplest UI I’ve seen in years. Save points are subtle, glowing lights, and your health regenerates over time so there are no consumables. The enemies have no health bars, which can certainly be a bit frustrating in boss encounters or the frequent multi-enemy fights. As a warrior, you do have access to stronger weapons as the game progresses and you eventually acquire several special abilities on timers, like stomping attacks, or adding fire or lightning to your weapon, but you’re never going to be dumbstruck by a skill tree or make nail-biting decisions about which character trait to improve. While a big team and budget might have changed these mechanics or made them more complex, I suspect that the minimalist approach is foundational to developer Joe Winter’s concept. I think it’s a qualified success. 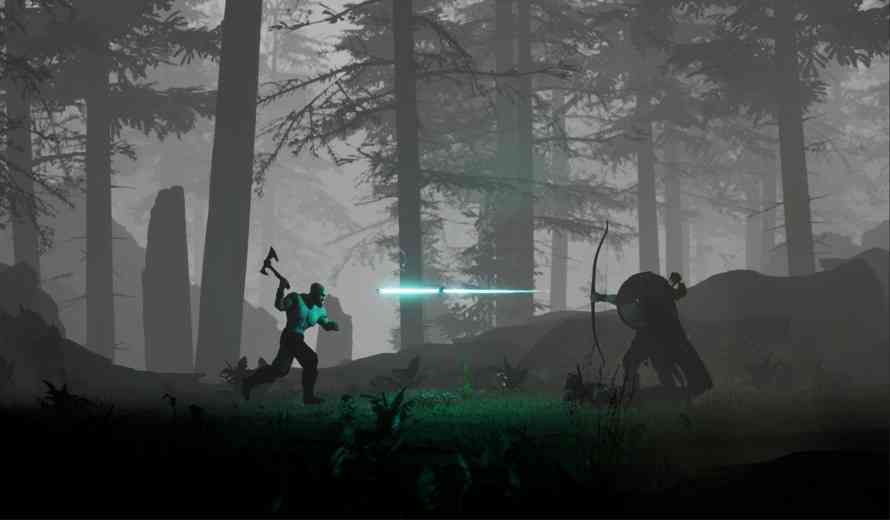 Although Song of Iron is definitely not a Soulslike game, there are faint echoes of From Software’s franchise in the opaque storytelling and combat mechanics, which rely heavily on roll dodging, blocking and having the right weapon for the task. That’s not as easy as it sounds, as weapons must be gleaned from fallen enemies or picked up along the way, so there’s always a chance of being under-equipped and fighting off large groups of foes or a boss. Moving through the environment is simple and mechanically sound, but at least on the controller, some of the button assignments are not especially intuitive or run counter to the muscle memory from other action games. Having re-mappable controls would really help. Combat itself is usually engaging and often requires some tactical thought and awareness of alternatives, like simply rolling or sprinting past a particularly strong early mini-boss or crowd of enemies. Occasionally, thinking a little too outside the box can break the game, and I came across a few instances where a particular tactic crashed forward progress entirely. Happily, Song of Iron is replete with save points.

While exploration is in keeping with the 2D nature of the game, it consistently involves quite a bit more than simple left-to-right movement. Platforming, puzzle-solving, pushing, and pulling objects all figure into progressing through the world, with very few obvious clues but no puzzle being particularly frustrating, aside from the not-always-precise controls. It’s another area in which the hands-off approach really works to immerse the player in the story, which (no spoilers) takes a bit of a turn near the end of the five hour game. The balance of combat, exploration, and story all felt in scale with each other. 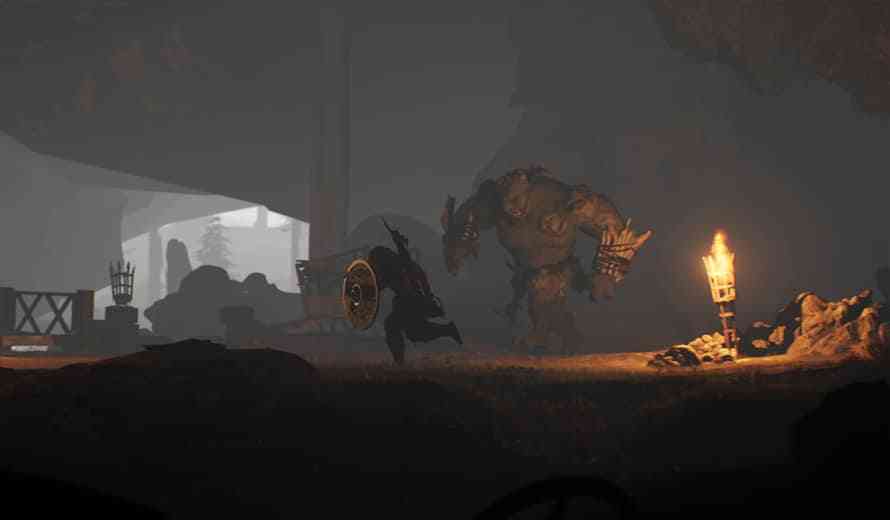 I’d love to say that Song of Iron was a great game made by one developer, with no qualifiers. I think where Song of Iron has some issues has less to do with it being a solo effort than perhaps the impracticality of the extreme minimalist approach as a concept, coupled with some consistent mechanical frustrations with movement and combat. Still, I love that Song of Iron is not weighted down by feature bloat. It’s a spare, beautiful-looking, engrossing iteration of a genre that always needs fresh ideas and bold, singular visions. 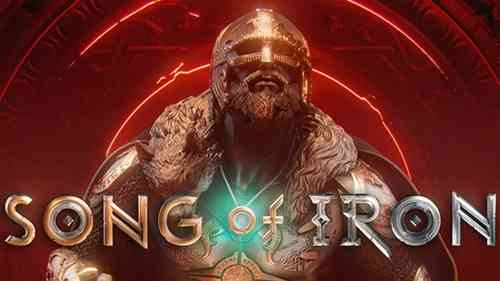