Song of Iron will be Resting Relic’s first release, which is a solo-dev company started by Joe Winter, a long-time artist and game developer. Song of Iron is an indie release that has officially been confirmed to launch on Xbox One and Xbox Series X/S as well as PC via Steam on 31st August 2021.

Song of Iron is a side-scrolling adventure with a fantastic art style that sees players visiting a wide array of environments, weather conditions and battling monsters of different varieties. The Viking protagonist is motivated by his ancestors and his own pride and valor. 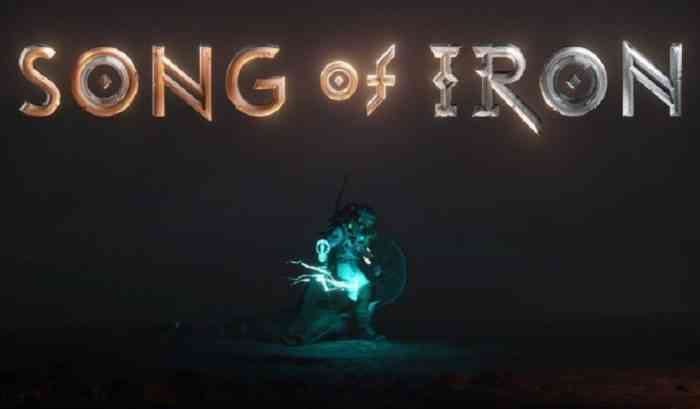 In Song of Iron, players are taken on a journey wherein they are allowed to explore their ancient homeland via forests, caves and mountains on their path of vengeance. Revenge drives the protagonist who must keep his eyes open as danger can appear out of nowhere. As the adventure commences, players can gear themselves with shields, axes, and bow and arrows as they uncover various mysteries of a land of the past. The Great Temple of the Gods is the ultimate destination, but a great battle inside is guaranteed.

Are you interested in Song of Iron? What are your thoughts on indie games and the increased release of indie games? Let us know in the comments below or on Twitter and Facebook.

The game is currently available for pre-order for the price of USD$19.99 on the Xbox Store and can be wishlisted on Steam