Given all that the first game accomplished, AI: The Somnium Files – nirvanA Initiative has a lot to live up to. I’ll be honest, I wasn’t expecting this game to live up to the legacy of its predecessor. If there’s one thing that’s harder to make than a popular, charming, and complex adventure game/visual novel hybrid, it’s a sequel to that potent combination. I’m happy to have been wrong. NirvanA Initiative is excellent.

The original AI: The Somnium Files presented gamers with a near-future cyberpunk tale of love, corruption, and of course murder. Its stand-out mechanic was the Psync mechanic that allowed players to explore the mind of a sleeping suspect. However, the game’s sizeable cast of quirky but achingly human characters captured the hearts of many. This combination of surreal dream puzzles and stellar character writing made AI: The Somnium Files a game to watch out for. NirvanA Initiative picks up six months after the first game ended–and then picks up again six years later.

It’s been a long time since Kaname Date solved the New Cyclops Serial Killings. His young ward Mizuki has also become an agent of Advanced Brain Investigation Squad (ABIS). She comes equipped with Kaname’s old partner, the AI eyeball AIBA. She also retains her trademark super strength and has gained a chip on her shoulder. Mizuki has just stumbled into another mind-bending murder mystery. The discovery of the left half of a body in a sports field, six years after the right half was found, could shed light on the unsolved Half Body Serial Killings. However, the left half of the corpse was transported by some mysterious phenomena, leaving it perfectly preserved. Mizuki is determined to solve the case. To do this, she needs the help of Kuruto Ryuki, the investigator at the time.

It’s hard to write a sequel without spoiling the twists and turns of the original. The original AI: The Somnium Files’s main strength is its writing, so I worried about how nirvanA Initiative would avoid this trap. Then the game directly quizzed me on whether I’d already solved the New Cyclops Serial Killings. This questioning is embedded in a deeply trippy sequence that breaks the fourth wall while hinting at the madness to come. I was hooked instantly. NirvanA Initiative is a cutting-edge murder mystery that feels very cyberpunk in its execution. The focus on technology and the power of the internet carry over from the original game. However, nirvanA Initiative brings a new look at the power and terror of live streams and viral videos. 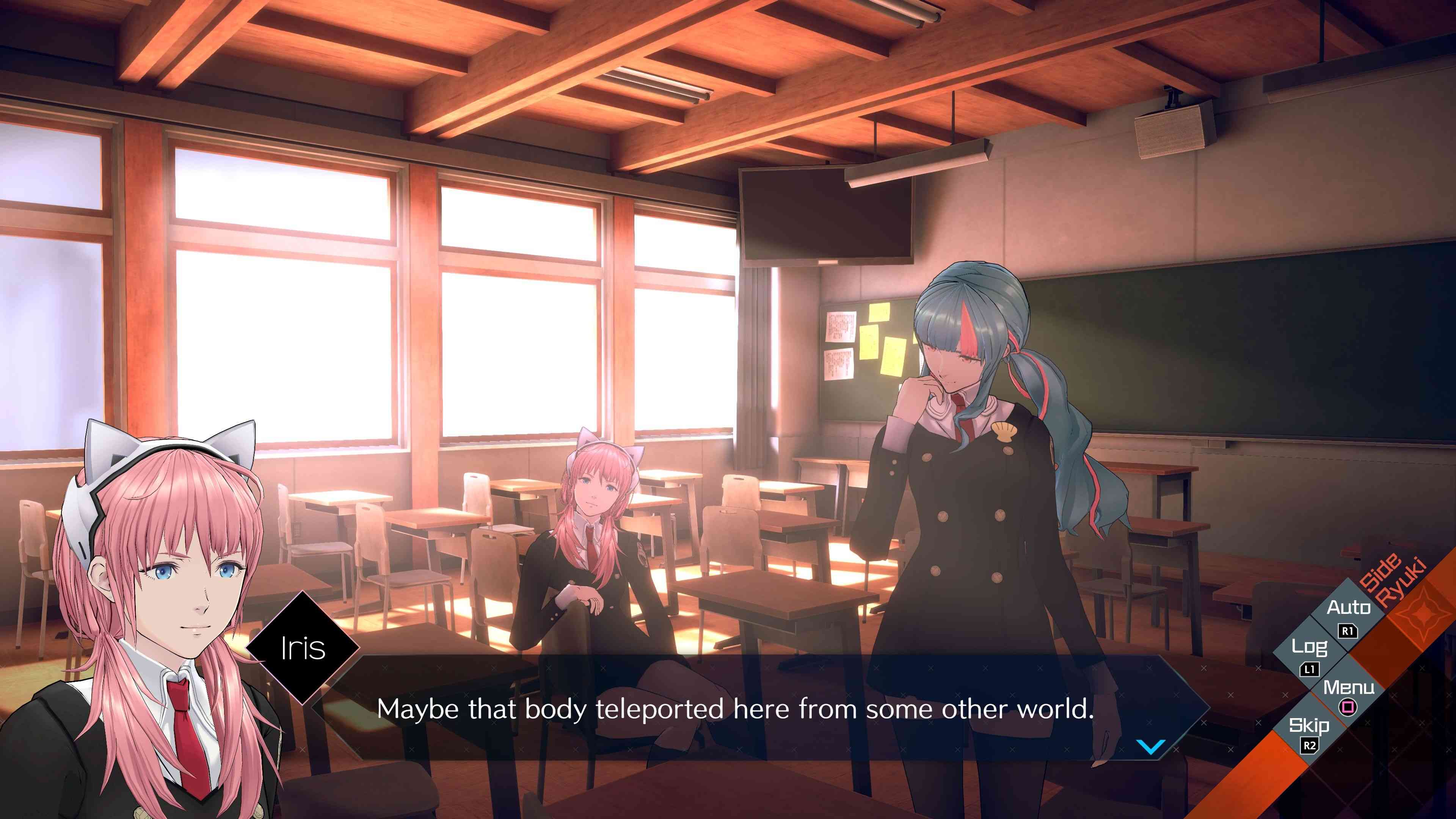 The original game started with a crime scene to grab players’ attention, then focused on introducing its cast of quirky characters. Only once the foundation was properly set up did it begin to spiral into bizarre and often surreal mystery. Being a sequel, nirvanA Initiative doesn’t have to waste time establishing so much. Instead, the game directly launches itself into a deranged murder investigation that pulls new and old faces into great danger once again.

NirvanA Initiative takes advantage of its setting already being familiar to many players to introduce some unreliable narrators. Kaname Date was a fairly reliable guide to the first game. Meanwhile, both Mizuki and Ryuki have their perception of events outright attacked by other characters. This gives nirvanA Initiative a different kind of edge to it. If you aren’t a fan of unreliable narrators, you may not enjoy this, but I sure did.

The Incident Six Years ago

Like the first game, nirvanA Initiative is half adventure game, half visual novel. Now, QTEs liven up the lengthy anime-style cutscenes. Many mechanics return from the first game, most notably the AI-Balls’ various vision modes. It also adds some new ones. This includes Wink Psync, a faster version of Psyncing that can happen mid-conversation. Also new is Virtual Reality, which lets you reconstruct a crime scene and explore it after the fact. Truth Reenactment challenges you to reconstruct and play out the murder itself. 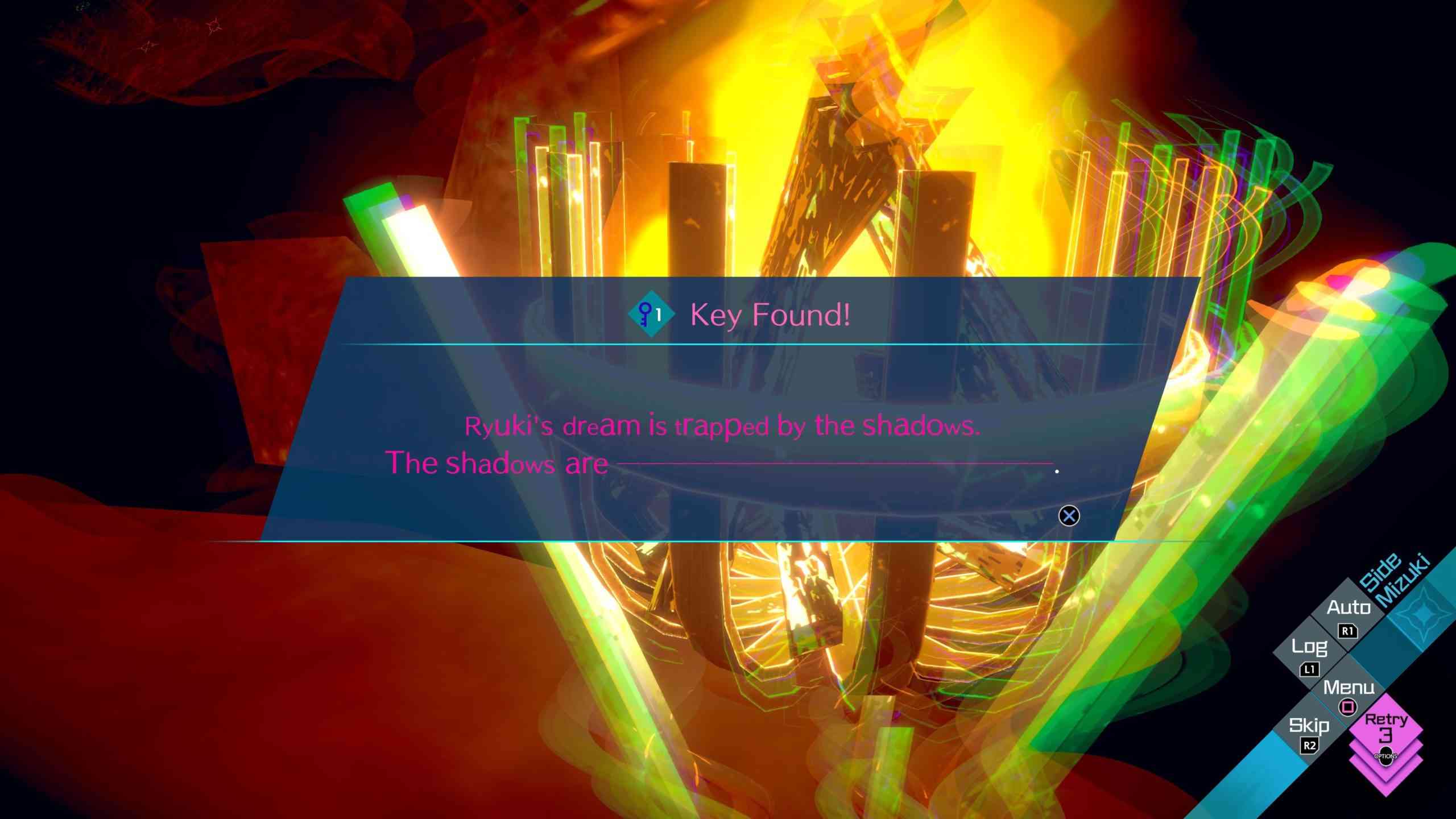 The game takes place in two different time periods: six months after the first game with Ryuki and six years later with Mizuki. This creates an intriguing atmosphere where cause and effect don’t necessarily happen in that order. It’s fascinating to encounter things—and people—first in the future, then go back to see how they began.

The titular Somniums make a grand return with more stylized, surreal imagery than ever. These dream worlds require you to solve puzzles using dream logic to advance. Fortunately, they generally rely on the player’s understanding of a given character’s psyche rather than complete randomness. Even more fortunately, this game adds a Key function that will gradually reveal the rules of someone’s Somnium as you explore. I still ran out of time and hard to restart pretty frequently, but the game’s difficulty is quite forgiving. However, there is a lot of screen shake and flashing lights in this game. If those bother you, you probably shouldn’t play it.

A Parade of Familiar Faces

Like its predecessor, nirvanA Initiative combines some very self-aware comedic dialogue with unexpectedly nuanced character writing. It’s a great way for fans of adventure games to get into visual novels and vice versa. Nirvana Initiative offers both English and Japanese voice options. As with the original, the English voice cast is pretty stellar, although the lip flaps aren’t particularly accurate. That said, the character portraits are more expressive than ever, especially when it comes to Aiba. I’ve been a huge fan of Aiba since she was introduced, so getting to see her little hamster mode wiggle around was a treat. 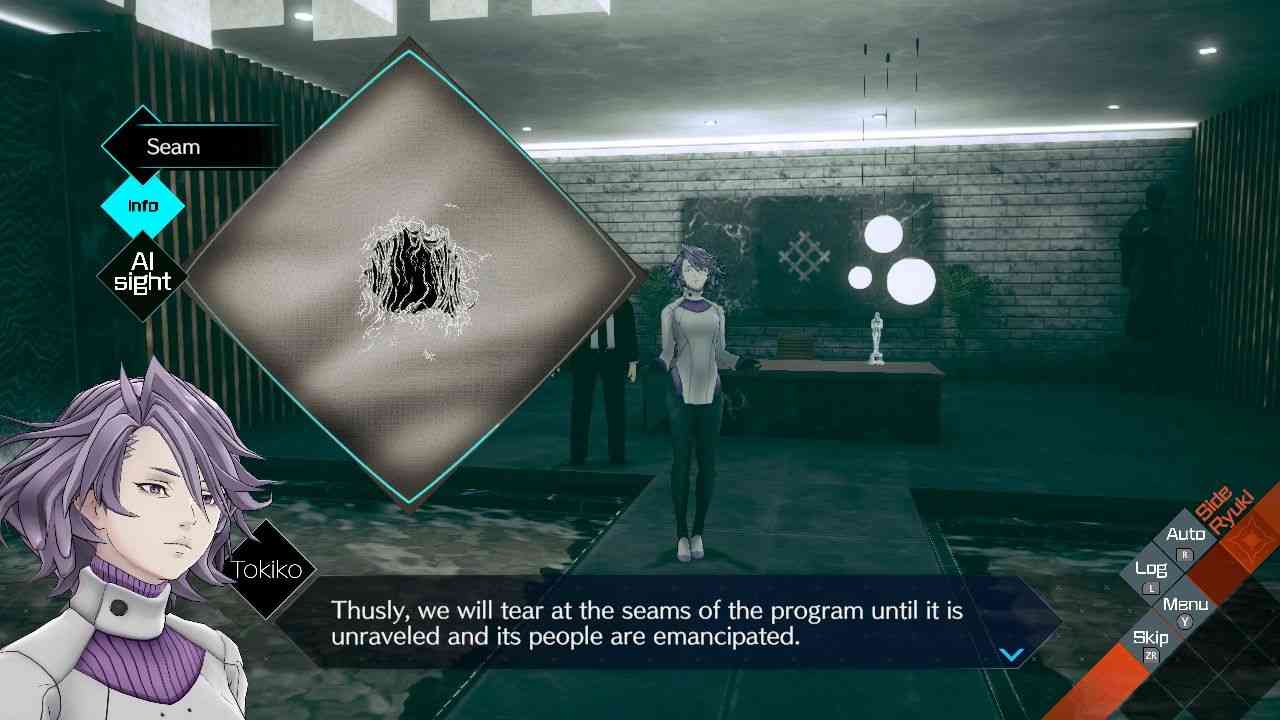 This game has some very strange character design choices, specifically regarding the new characters. Quite a few of them wouldn’t look out of place in Saturday morning cartoons from the 90s. It does add to the game’s unique atmosphere. Seeing a cartoonishly large-headed scientist stand next to a more typical anime character still gave me some mental whiplash, though. Furthermore, one downside of this game’s faster pace is that the characters have less time to draw you in. Mizuki is a fleshed-out returning character, but Ryuki is noticeably bland compared to Kaname.

Both Mizuki and Ryuki can have subvocal conversations with their respective AI partners, which adds a lot of personality to the investigations. However, there were also some odd choices in the planning room. Aiba and Mizuki have a prickly but caring dynamic as partners. However, Ryuki and Tama feel like a failed attempt to recapture the oddball comedy of Kaname and Aiba. 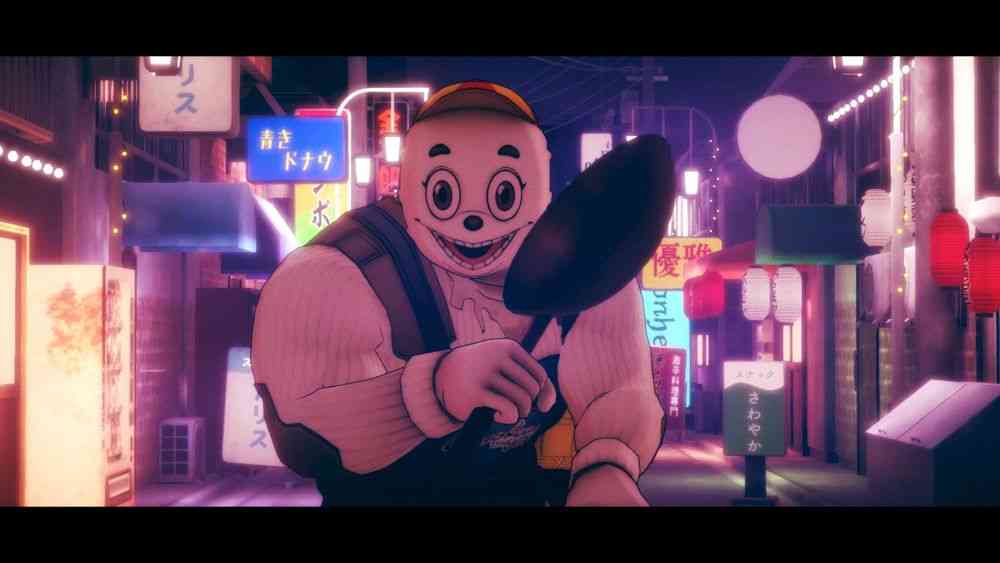 All in all, AI: The Somnium Files – nirvanA Initiative is another complex and twisting murder mystery with a strong cyberpunk flavor. If you crave bizarre philosophies, high-tech conspiracies, and mind-bending puzzles, add this game to your list. Just make you aren’t photosensitive first. 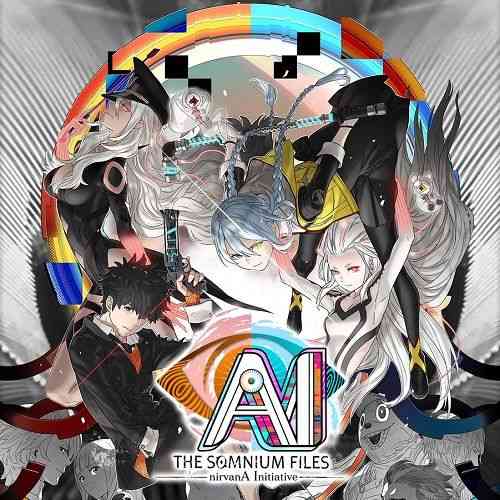 AI: The Somnium Files Review – A Compelling Plot But Not Much Else