Truth is Only an Illusion

Sometimes a game just sticks in your head for a reason you can’t quite nail down. For better or worse, AI: The Somnium Files is a game that lingers thanks to its unsettling concepts, striking visual design, and the playful chemistry between the protagonists. Special Agent Kaname Date and Aiba, the mischievous AI eyeball that lives in his empty eye socket, made for a very entertaining–and effective–team. Now, a sequel has been announced, and AI: The Somnium Files – nirvanA Initiative captured our attention immediately. The announcement trailer doesn’t tell us much about the game, but it does confirm two things right off the bat. One, Aiba is returning in all her snarky glory, and two, Aiba is no longer riding around in Kaname’s head. It appears that she’s now partnered up with Mizuki Okiura, Kaname’s foster daughter, who has grown up and followed him into the police force.

Once again, the game’s story appears to be rooted in a crime that happened in the past. The Cyclops Killings may have been solved, but six years ago, a corpse was found under mysterious circumstances–or rather, half of a corpse was found, specifically the right half. The left half has only just been discovered, but oddly enough, it seems to be completely fresh, without any signs of decay. It’s almost as though the victim was alive until recently, which is completely impossible… right?

Whatever the case, it’s up to the newly-appointed Special Agent Mizuki and her AI partner Aiba to solve the case, figure out how the murder was carried out, and unravel the inevitable mess of tangled relationships involved. After everything that happened in the first game, it may be a good choice to make Mizuki the new protagonist, but we’re still hoping to see a nod to Kaname if only to explain how Aiba went from living in his skull to living in Mizuki’s. We’re looking forward to learning more about AI: The Somnium Files – nirvanA Initiative. 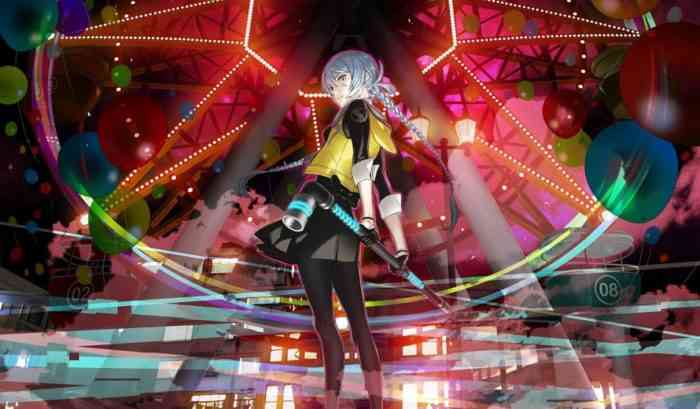 AI: The Somnium Files – nirvanA Initiative is coming to Nintendo Switch, PS4, Xbox One, and PC in Spring 2022.

Are you looking forward to the AI: The Somnium Files sequel? Let us know down in the comments, or hit us up on Twitter or Facebook.

Fire Emblem Engage Video Review – Put a Ring on It
Next
Sizzling Deals on Logitech, Razer and Elgato Gear!
Previous
Mortal Kombat 11 Won’t Be Getting Any More DLC