The Era of Mortal Kombat 11 Has Reached Its End

The official Mortal Kombat Twitter account announced today that Mortal Kombat 11 won’t be receiving any more DLC. After over 2 years of support, NetherRealm Studios has finally thrown in the towel and moved on. This means that Mortal Kombat 11 won’t see any more characters added to it, leaving the roster at a total of 37. That’s a pretty impressive total, but if your favorite character didn’t make it into the game, we understand your frustration. After all, this wouldn’t be the first time tensions have risen in the series thanks to incomplete character rosters. Most of the internet was very upset when it appeared that Mileena wasn’t going to make it into Mortal Kombat 11.

NetherRealm is now focusing on its next project and after more than two years of supporting Mortal Kombat 11, DLC for the game, including characters, has come to an end.

Of course, there’s no way of knowing what NetherRealm has in the works right now and we may not hear anything more about the new project for months or even a year, but our guess is that a new Injustice game is coming down the pipeline. If that proves to be the case, Mortal Kombat fans may be disappointed. We suggest dwelling on the positives instead–if the pattern holds, a new Injustice game heralds the announcement of a new Mortal Kombat game soon after. 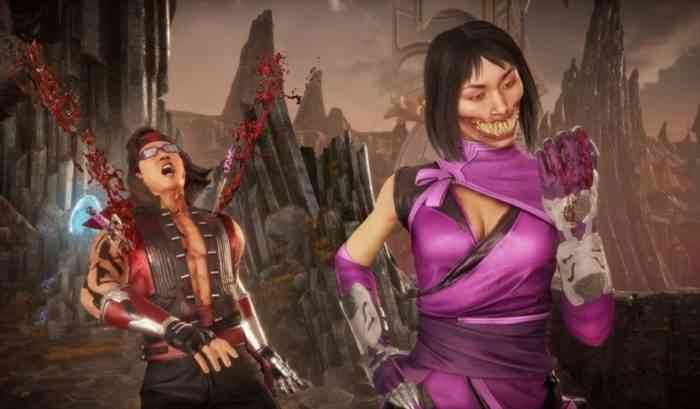 What do you think NetherRealm is working on? Let us know down in the comments, or hit us up on Twitter or Facebook.