There are a ton of games in the Sonic the Hedgehog franchise. We’re talking dozens of titles scattered across multiple consoles and multiple decades. Sega is absolutely riddled with old Sonic games, is what I’m saying. Yet for some reason, every collection and compilation contains the same withered handful of titles. Sonic Origins is no exception to this strange phenomenon. Even so, this latest collection breaks new ground in the ‘selling you Sonic 2’ space. Is it enough to justify yet another purchase of these 4 classics? That depends on a few things. 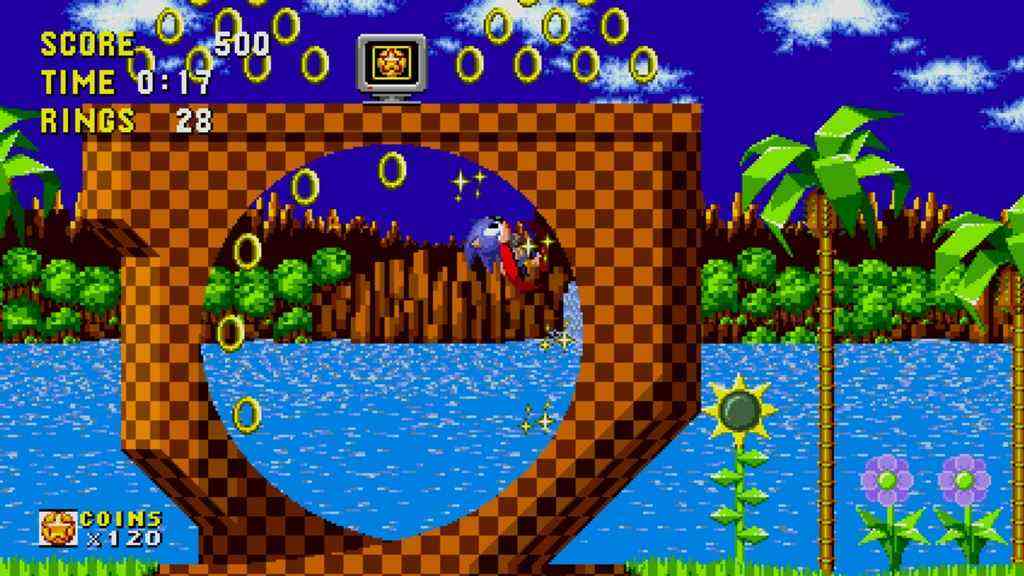 If you’ve never played any of these four Sonic games, first of all, how? Sonic 3 & Knuckles hasn’t popped up in a decade, and Sonic CD is a rare find, but Sonic 1 and 2? Sega has sold us those games dozens of times over the years. I own the first two Sonic games in at least three different formats. This wacky world is simply riddled with the blue blur’s early adventures. Now, if you haven’t played these games, Sonic Origins is a great place to start. The games have been kitted out with modern screen ratios, extra game modes, and an end to the lives system.

That last improvement is reason enough to get this collection all on its own. Having to start over after running out of lives is frankly barbaric. It’s 2022. We don’t have to live like this anymore! I promise these games are hard enough without the artificial panic of limited lives. It’s so easy to make a fatal mistake in the last quarter of every game. Why punish that with the threat of having to start all over again? You don’t have to play this way, of course. Classic Mode is still available for anyone who craves that authentic sense of frustration and dread. 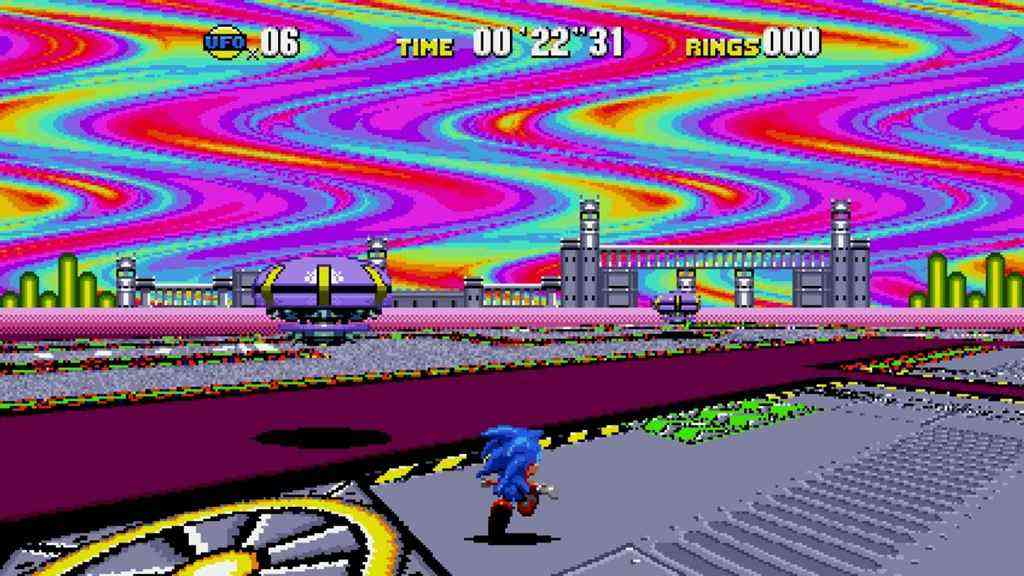 While Anniversary Mode is great, there’s more to this collection. For starters, the games are in proper 16:9 format, as opposed to the old 4:3 you might be used to. Also, the pixels themselves look crisp and clean on modern monitors. If you’re a gaming history buff, Sonic Origins is crammed with artwork. Instruction manuals, promo art, box art, the whole nine yards. Sonic may seem eternal, but Sega’s mascot has gone through a lot of tweaks in the last thirty years. If you’re looking for a challenge, there’s also a Boss Rush mode and a Mirror mode.

Boss Rush is great if you want an extremely condensed Sonic experience. Mirror Mode feels tailor-made for hardcore fans. The kind of people who’ve memorized the layouts of every stage, the people who thought about speedrunning at one point in their lives. For me, the big attraction was in half the collection itself. Sonic CD is just an excellent Sonic game, one that hasn’t gotten enough love in recent years. The music is incredible, the premise is fascinating, and the graphics are awesome. Meanwhile, Sonic 3 & Knuckles has been AWOL for over a decade.

Worth It For Sonic CD?

I harped about how prevalent Sonic 1 and 2 have been, but odds are you’ve never played the other two games. In that case, you need this collection. Sonic 3 is crammed with cool ideas, while Sonic CD is just cool. The music is better, the level designs are more interesting, and the pixel art is fantastic. But are these two games worth the price of admission? Do you dare buy Sonic 1 and 2 one more time?

Sega is straight-up hooked on compilations. Their old catalogue has come out on everything from the PS2 to the Mini Genesis. You almost certainly own half the games in this collection several times over. On the other hand, Sonic 3 and Sonic CD are two terrific games that deserve your attention. Plus, Sega has done an admirable job in filling this collection with bonus content. And we can’t overlook the accessibility win that is Anniversary Mode. While there are a lot of old Sonic games that deserve this treatment more, Sonic Origins has earned a place of sorts. If you’re looking for a glittery shrine to Sonic’s 2D era, this collection has got you covered. 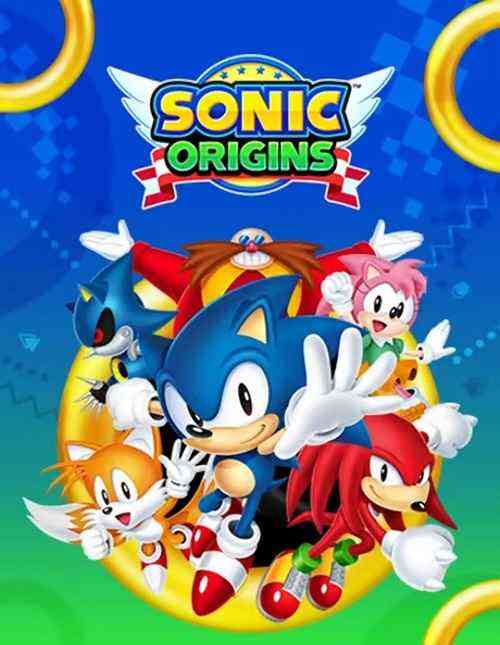