With E3 2019 underway there is so much to see and do in this electric atmosphere that it can be easy to miss out on the little guys in gaming. Sure we have new content for Call of Duty, Halo, Final Fantasy, and so many other blockbuster names to look at and drool over, but they all began as a little idea that exploded into something big. This year at the PC Gaming Show we got a look at a ton of fantastic titles coming up – the kind of longshot and incredibly extraordinary experience you don’t always get from a big budget, AAA title. With so many reveals it would be tough to talk about all of them, so lets take a good look at the top ten games revealed at the PC Gaming Show. 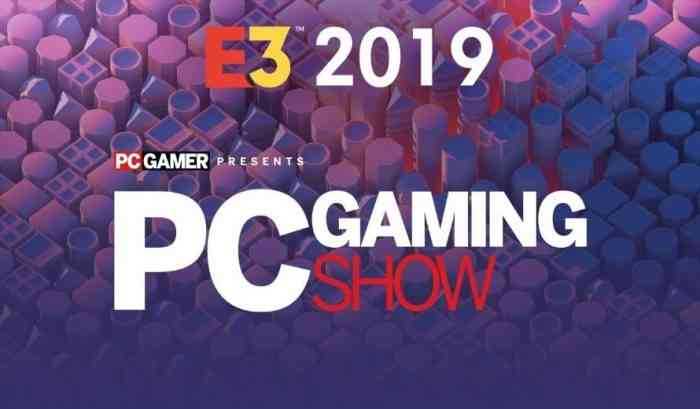 It’s adorable, it’s cutesy, it’s gruesome and full of bunny-hopping violence. Conan Chop Chop was originally thought to be a joke since its announcement on April 1st but… nope! With a hilarious announcement trailer and some great laughter by the games producer, this absurd concept actually seems like it’s going to pay off. With four-player chaos in web-comic quality graphics, Conan Chop Chop could easily be one of the next big party games like Castle Crashers or Lovers in a Dangerous Spacetime. It’s kooky, it’s fun, it’s ridiculous. Who knew Conan the Barbarian could be adorable?

The most unique take I have seen on the deck builder genre, Griftlands uses point-and-click systems to begin an encounter with other characters and from there you can use action cards from your deck to talk, intimidate, befriend, or fight to a wide variety of effects. The trailer did a great job of showcasing the basic mechanics of this game, the question now is just how well it will work and what the system for building your deck is. This is definitely one to watch for as we haven’t seen anything quite like it.

I wanted to put this higher on the list for the sheer absurdity of it. This looks like one hell of a fun game that takes those old flash games about being a shark trying to eat people and amps it up into a full blown RPG with unlockable abilities and the chance to grow in size and power. The trailer was absolutely hilarious and the short gameplay footage we were shown at the PC Gaming Show looks unbelievably fun. I didn’t realize how badly I needed the ability to play as a brutal apex predator and eat every living thing in sight while still being a funny game, but here we are.

Rainbow Six Siege Has Banned More Than 100,000 Accounts Since Launch
Next 5 Best and 5 Worst Moments From Ubisoft’s E3 2019 Conference
Previous E3 2019: Xbox Briefing – The Best, The Worst, and the Cringe-worthy