Welcome to the first installment of COGconnected’s weekly indie gaming news roundup! We’re recapping some of the hottest indie gaming news from this week while delivering some hot-to-lukewarm takes. This has been one of the most exciting weeks for indie games in quite a while, so let’s get started!

Gaming’s feel-good hit of the Summer released this past Tuesday to overwhelming success, garnering over 1.5 Million players in its first 24 hours. Developer Mediatonic clearly wasn’t expecting this kind of turnout for a little indie game about beans running punishing gauntlets, as the servers took quite a tumble and left the game unplayable for the majority of the day. Some players expressed their disappointment with server issues by review-bombing the game on Steam, but the more excited crowd wasn’t going to allow their new baby to be subject to this negativity. Fall Guys was reverse-review-bombed back into a “Mostly Positive” rating on Steam, and has consistently been in the top 5 most-watched games on Twitch throughout the week. Other developers have also been joining in on the fun, with the game launching with exclusive Half Life skins on Steam, and a Hotline Miam skin joining the shop later in the week. The official Fall Guys Twitter account has also been trying to make a collaboration with CD Projekt Red happen in anticipation of this year’s Cyberpunk 2077 launch, with the latter’s official Twitter account playing along by setting the ridiculous condition of “Just One Retweet” to seal the deal. It’s also worth noting that Mediatonic has opened up some positions for 3D environment art staff on their team, likely to help make some new levels for future updates. Fall Guys has also officially been Devolver Digital’s most successful launch ever, despite the ongoing server issues as more players jump in. Fall Guys is currently available on Steam, as well as PS4 where it’s free for PS+ subscribers. You can check what our very own Jaz Sagoo thought of the game right here! 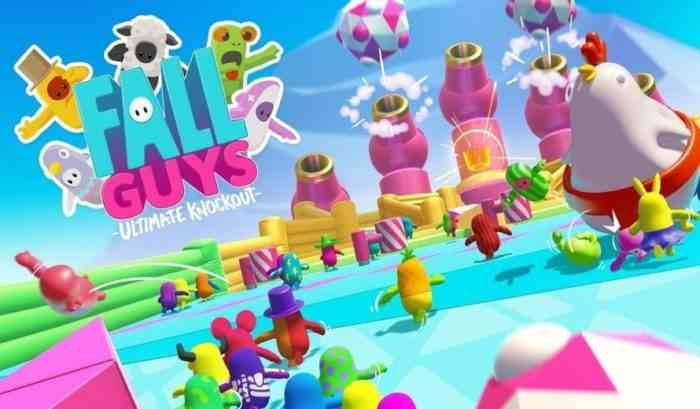 Mortal Shell Breaks Out This Month

After opening up the beta in July due to overwhelming demand, Publisher Playstack has revealed that Cold Symmetry’s upcoming Soulslike/action-RPG Mortal Shell will be released this coming August 18th for PS4, Xbox One, and the Epic Games Store. The Steam version of the game will be dropping sometime in 2021. The date was revealed in a shiny new trailer that shows off a ton of the game’s unnerving atmosphere set to a neck-breaking symphonic metal track, and a wild new weapon being referred to as a “Ballistazooka.” Mortal Shell is currently available for pre-purchase on the Epic Games Store, and you can check out COGconnected’s official beta impressions right here. 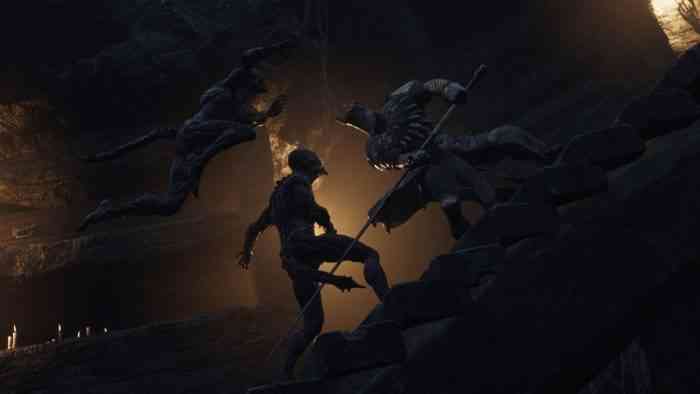 PlayStation State of Play Sets Indies Up for Next-Gen Success

This week’s State of Play from PlayStation sure had a ton of indie-games in it, most of which are coming to both PS4 and PS5 (as well as several other platforms in some cases) over the course of the next year. One of the bigger reveals was an anniversary edition of Braid coming to current and next-gen consoles that’s been entirely hand re-painted. Some areas will include new pieces of scenery or structures, and the game will come with various commentaries from the game’s developer.

Additionally, PlayStation revealed that indie hit Temtem would be coming to the PlayStation 5 sometime next year, and will be skipping the current gen consoles, despite those ports being promised in the game’s Kickstarter. That being said, backers who were waiting on the PS4 and Xbox One versions of the game can claim a refund from the developer, or opt for a copy of the game on next-gen consoles.

This State of Play also included a release date for Spelunky 2, which will be coming to PS4 on September 15th. Octodad developer Young Horse released the first gameplay trailer for the bizarre, already-cult-hit Bugsnax, and puzzle-platformer The Pedestrian by Shookum Games will be coming to PS4 and PS5 next year.

Aeon Must Die! Developer Accused of Abuse and Foul Play

A super-stylish, side-scrolling action game called Aeon Must Die! Was also revealed during this week’s State of Play, but immediately afterwards the game was mired in controversy. After the reveal, a separate trailer was uploaded containing new footage not present in the State of Play trailer. The second trailer’s description includes a link to a dropbox full of evidence such as audio files and testimonies from Limestone Games employees who had resigned due to the “endless crunch, harassment, abuse, corruption and manipulation” experienced at the studio. A number of the allegations point towards Limestone Games CEO Yaroslav Lyssenko, claiming he has “covertly” taken the studio from former CCO and co-founder Aleksei Nehoroshkin, as well as sent threatening letters to staff and ignored their legal representation.
Focus Home Interactive is set to publish Aeon Must Die!, and has released a statement regarding the accusations.

Our statement regarding Limestone Games and Aeon Must Die!. pic.twitter.com/75ldhtp27T

Aeon Must Die! is set to release for PC, PS4, Xbox One, Nintendo Switch sometime in 2021, but given the circumstances, that may change.

Tormented Souls was revealed with a new trailer earlier this week, and looks to fill that fixed-perspective, survival horror shaped hole in your heart, as it wears its Resident Evil and Silent Hill influences on its sleeve. The game follows the story of Caroline Walker as she investigates the disappearance of two young twin girls in the super-spooky Winterlake Mansion. The trailer itself reeks of classic survival horror game tropes – soft piano music, tinkering with little items to figure out puzzles, and monstrous-looking-men lurking the halls. It looks like Caroline will also have the ability to traverse the mansion through different time periods by passing through mirrors placed around the mansion. Tormented Souls is set to drop on current gen consoles and PC next year, and can be wishlisted on Steam now. 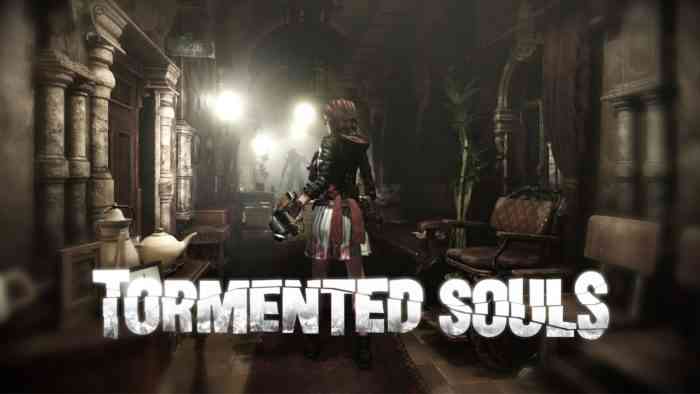 
Dungeons and Dragons Inspired ‘Solasta: Crown of the Magister’ is a Beacon for RPG Fans

INMOST Review – A Most Compact and Compelling Narrative

Fall Guys: Ultimate Knockout Gets a Big Update
Next Weathering the Storm: A Detailed Look at the Weather Systems in Microsoft Flight Simulator 2020
Previous The 3 Best (and 3 Worst) Things About Grounded