Mortal Shell is a deep action-RPG that was publicly released in its Beta stage this past weekend for PC on the Epic Games Store. Ever since Cold Symmetry released the teaser for this game we’ve been heavily invested, and so far, it does not disappoint. Though the game definitely feels inspired by FromSoftware’s Dark Souls, Bloodborne and Sekiro formulas, Mortal Shell does stand out as its own game and puts a truly unique spin on the brutal combat scene. If your interest has been piqued, be sure to hit play on the video below to watch our full impressions from our time with the Beta.

Right away, it’s hard not to notice the inspiration for Mortal Shell. It has the same basic mechanics of a FromSoftware game, including similar light, heavy and dodge attacks. However, if we had to sum up the difference between Mortal Shell and Soulsborne combat, we’d have to say that Mortal Shell feels much more agile. Fighting feels more athletic, with attacking, dodging and parrying feeling more smooth and free of the awkwardness that sometimes plagues these types of games.

Mortal Shell also distinguishes itself with its RPG component. The core of the game revolves around the player (or “foundling”) finding different shells, which are remains of defeated warriors that can be inhabited. Shells offer unique stats and gameplay methods that all have their own strengths, weaknesses and attributes such as durability, stamina and resolve. Each different shell has 10 abilities that can be unlocked, and currently, the demo offers two available shells — a simple taste of what’s to come in the full version. 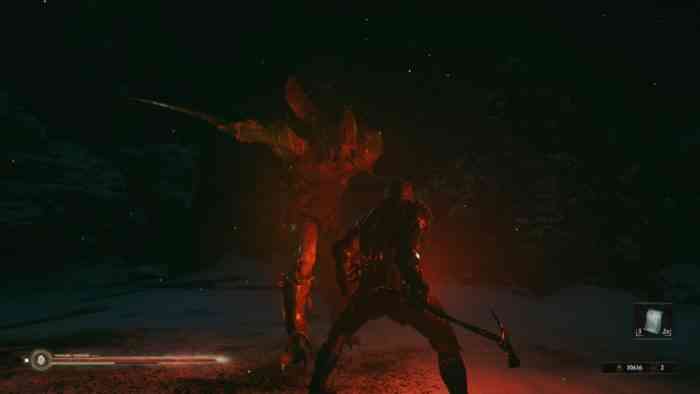 The first shell you play with in the demo is a pretty standard knight with fairly equal stats across the board. The second is a hooded thief-like character that has lower power and health, but much more stamina and its own unique dodge mechanic. You can be knocked out of your shell in battle and rendered very vulnerable, so you will need to run back and inhabit it as soon as possible to succeed. Your shell can also harden occasionally, making it useful for blocking attacks or even using it offensively.

Though you can’t make too much progress in the demo, it’s very apparent how much potential is there. One of our favorite aspects of Mortal Shell is the atmosphere. It truly feels like King Arthur nightmare fuel, featuring aggressive cave dwelling creatures that look straight out of The Descent, and even a gentlemen who pulls swords out of his body and tosses his head at you upon death. The horror element is definitely present, and we can’t wait to discover more of it. 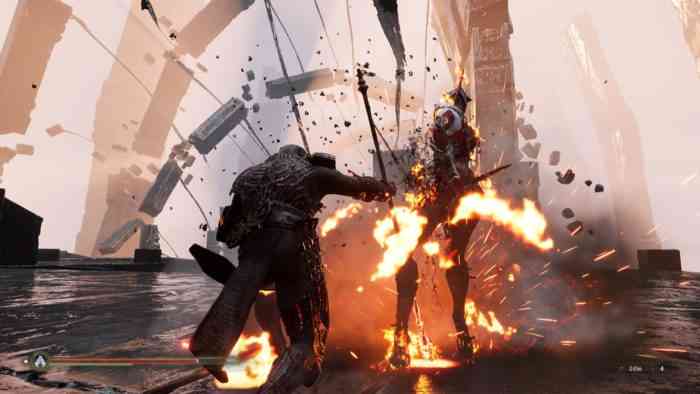 Ultimately, we were worried that the combat would lack or the shells would be a letdown, but this Beta made us feel confident that Mortal Shell can hold its own. To keep up with this game, make sure you don’t miss a thing by hitting subscribe on our Youtube channel, and don’t forget to share your thoughts on Mortal Shell so far in the comments below!

Warhammer 40,000: Darktide Will Have A Pre-Launch Beta Period