During Sony’s State of Play, a sleek looking sci-fi game might have caught your eye. With an amazingly dark and neon aesthetic coupled with some badass voice work, Aeon Must Die! looked like one of the must-haves for the new consoles. Unfortunately, it seems like there might be some trouble beneath the surface that is just coming to public right now. 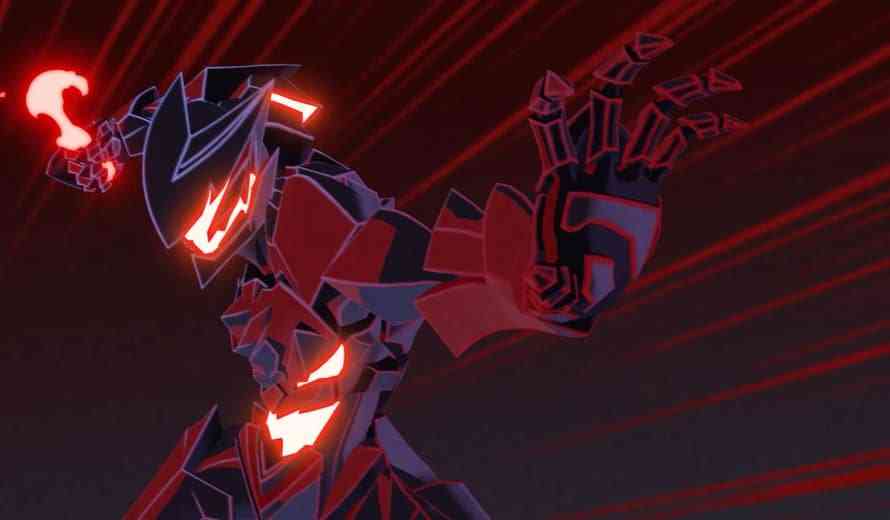 On the same day the trailer for the game was released, there was a separate upload of made up of few completely new scenes that weren’t in the official version. The uploader for the second video states this in the description: “People who have worked on every shot of this are no longer with the company holding IP rights. Some were not even paid for their work. This trailer has a pending conflict of IP. The real IP for the game was stolen from the creators via foul play. Final reaction of the publisher to this information remains to be seen.”

It is obvious that this isn’t some nobody, as they have official game footage that hasn’t been released elsewhere. On that very video, there is a dropbox of evidence compiled by the devs on the abuse they had received. The most heartbreaking thing is, it seems that many devs from the Estonian game studio, Limestone Games, has quit the company for said reasons. This includes the founder and the creator of the game, who no longer has control over his own intellectual property after the employer have stolen it from him.

Of course, we are going to see how this develops, to see if any of this is true or not, or if this game is even going to finish development. But in any case, we wish for the best of the devs, and we hope to see their game in the near future.