Yesterday, Dr. Disrespect made his return to streaming since he was recently banned from Twitch. While this was not the first time the streamer was removed from the service, it was the strangest. With the switch to a different platform, however, Guy Beahm was able to pull in a massive audience even for him. 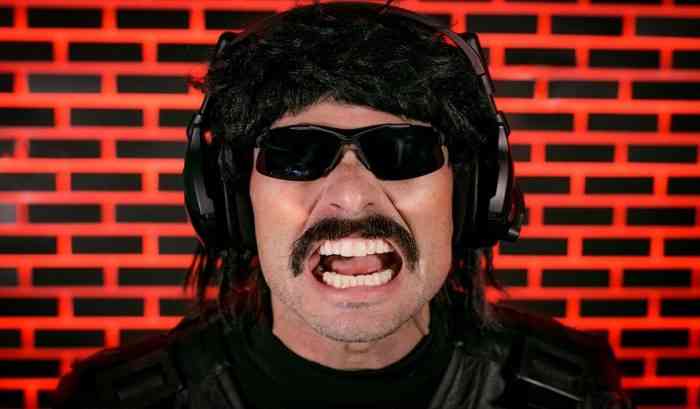 Although Dr. Disrespect has had a YouTube channel for some time, yesterday marked his first time he has streamed on the service. Shortly after releasing a cryptic video on his Instagram, Dr. Disrespect’s YouTube stream went live, welcoming an abundance of fans to his new home for streaming. While Dr. Disrespect is one of the most known streamers, his viewership numbers were still incredibly impressive. Throughout the first stream on the platform, Beahm was able to bring in over 400,000 viewers.

One thing that would have been nice, however, is if Dr. Disrespect could have answered the question he was asked repeatedly throughout the stream, Why did Twitch remove him? Unfortunately for his audience, he simply could not answer this because he still has not been told why himself. Although he had no answers for his fans, it was just nice to see the Two Time back doing what he loves.

With Mixer shutting down, other streamers have also had to find new homes. Recently, Ninja made the move back to Twitch, while Shroud has yet to pick a new home. For now, fans can expect that he will continue using YouTube for his streams.

Twitch is Removing the Ability to “Host” Channels, For Some Reason
Next
Developer Abuse Controversy Behind PS5’s Aeon Must Die!
Previous
Ubisoft Is Making Big Money Through COVID-19