The Doc Is As Confused About His Removal As Everyone Else

It has been nearly a month since Guy Beahm, Dr. Disrespect, was removed from Twitch. Since then, however, the streamer as stayed quiet. This has caused fans to speculate why one of the most popular streamers on the site would be removed without warning. In a recent conversation with Washington Post, however, Beahm finally explained what happened, from his perspective. 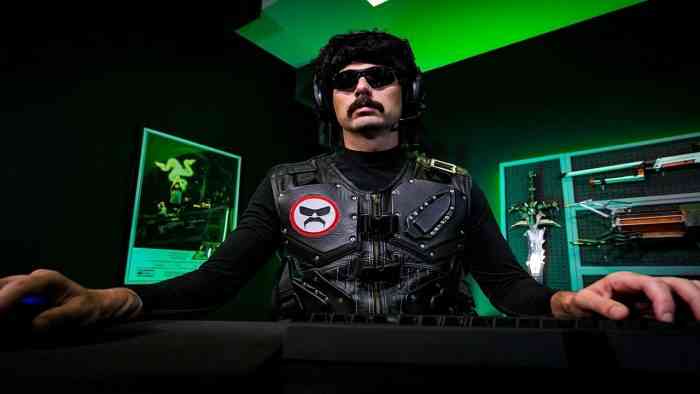 With only a few months into his new eight-figure contract, which he signed in March, the news of his removal came as a shock to fans and fellow streamers. In the call, Beahm explained how he was caught off guard as much as his fans were. Beahm explained, “It was a total shock. Imagine showing up to work and the doors are closed and you can’t get inside. You’re going, ‘What’s going on?’ And you’ve been told you’ve been fired. But you haven’t been told the reason why. We just weren’t given an answer. … It was the worst feeling.” It has now almost been a month, and Twitch has yet to release information to Beahm or the media on why his removal took place.

Although his removal came out of nowhere this time, it is important to note that Dr. Disrespect has been a controversial figure in the streaming community. Despite being one of the biggest streamers in the world, with 4 million subscribers, Beahm has been removed before from the platform before. During E3 2019, Beahm was caught live streaming from the men’s washroom. At this time, the streamer was removed from the event and suspended from Twitch. In the interview, Beahn did not address where he may stream in the future, but he did state, ” “I will not be returning to Twitch, so, I mean, that’s it.”