Where Will Dr. Disrespect Continue His Career?

In the world of video game streaming, there are only a few names more known than Dr. Disrespect. Guy Beahm has been one of the biggest streamers on Twitch over the past few years, which is why his removal from the site was a shock to fans. While Beahm has commented on his feelings about his Twitch ban, the streamer has stayed very quiet about his future in the industry, until now. 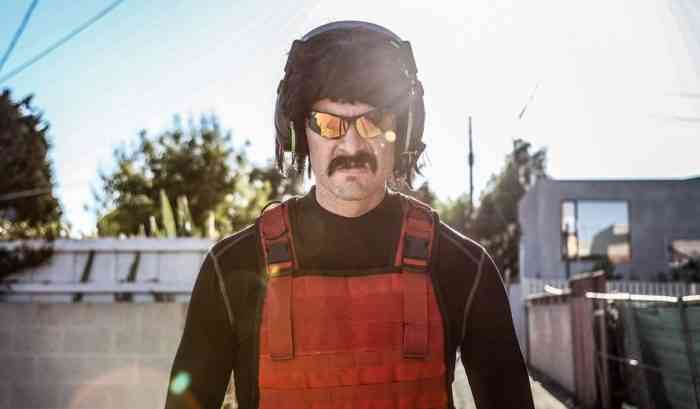 On an Instagram live video, Dr. Disrespect announced to his 813,000 fans that he will be returning to streaming very soon. In fact, the video stated that he could return, ” as soon as today.” Although the video gave an expected time for the streamer’s sudden return, it did not explain where Dr. Disrespect will be conducting his business. With his ban from Twitch still in effect, and Mixer shutting down recently, it seems the reasonable choice would be for Dr. Disrespect to head over to Youtube, where he already has a fan base of 1.92 million subscribers.

In recent weeks, this has not been the only huge move in streaming news. With the shut down of Mixer and Dr. Disrespect’s ban from Twitch, three of the largest streamers in the world, Dr. Disrespect, Ninja, and Shroud are all free agents. While it is interesting to see Ninja return to Twitch, it would be exciting to see the three streamers team up and launch a new competitor site to Twitch.

So, Apparently You Didn’t Need to Attack to Beat Elden Ring
Next
August State of Play Reveals Huge Hitman News
Previous
The Future of Casual Gaming According to Zynga