After A Year, Ninja Returns Home

When Mixer announced that it would be shutting down, fans of the Microsoft owned streaming site were shocked. Over the past year, the company was able to entice larger streamers like Ninja and Shroud to switch over from their competitor, Twitch. Since the shutdown, however, neither Shroud or Ninja had yet to confirm their return to the popular streaming site, until now. 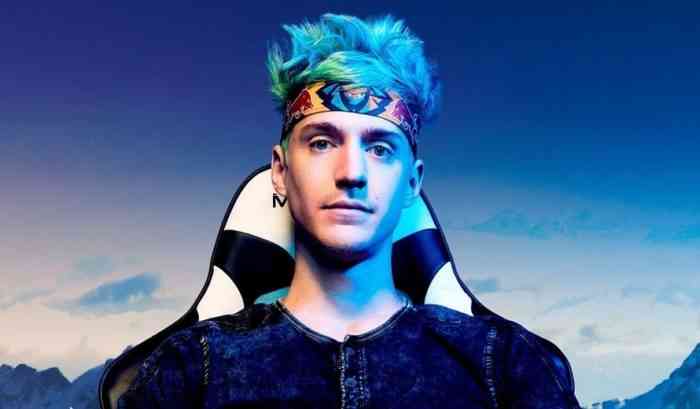 While Shroud still has not let fans know where his content will be broadcasted, Ninja released a tweet notifying his fans that he has returned to Twitch. Yesterday, the popular streamer released a cryptic tweet that said, “Tomorrow 8am @DRLupo”, which was followed by a tweet early today with a link to his twitch account.

When Mixer first shut down, Ninja transitioned over to YouTube. It is still unclear whether or not this will be a permanent move back to Twitch, however, fans were excited to flock back to his Twitch channel. The Twitch stream quickly became flooded with over 100,000 viewers. Although this is great for the Amazon-owned company, I would have loved to see some of the biggest names in streaming team up to create a new competitor. Imagine if huge streamers like Shroud, Ninja, and the recently banned from Twitch Dr. Disrespect banded together to create a site created specifically for them.