Sega Hardlight’s endless runner Sonic Dash has officially outperformed the last five sonic games combined according to Sensor Tower data. The mobile game has been downloaded by 290.7 million gamers and has earned $10.8 million since it released. In comparison, Sonic Forces, Sonic Dash 2: Sonic Boom, Sonic Jump Fever, Sonic Runners and Mario & Sonic at the Olympic Games earned a combined $8.7 million over the past six years. Sonic Forces is available for PS4, Xbox One, Nintendo Switch and PC right now, while Sonic Dash is available for iOS and Android. 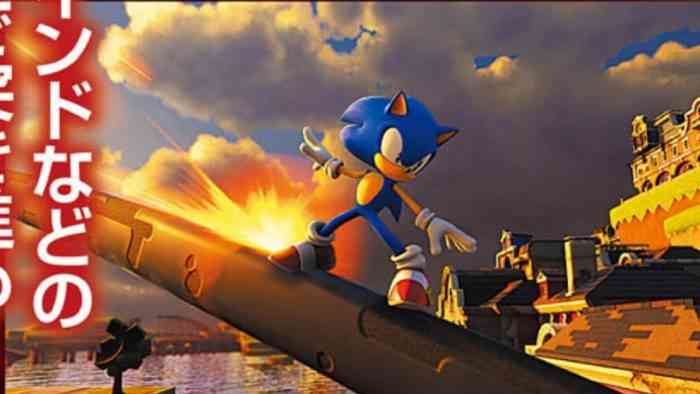 According to Sensor Tower data, Sonic Forces has been installed by 46.1 million people worldwide and has earned $5 million. Sonic Dash 2: Sonic Boom has made $2.4 million based on 102.6 downloads, while Sonic Jump Fever made $600,000 off 28.3 million downloads. Sonic Runners, which was downloaded 9.38 million times and has made $526,000. Finally, Mario & Sonic at the Olympic Games Tokyo 2020 comes in fifth place with 3.3 million installs and $200,000 in revenue, but it’s the most recent release of the bunch so it could eventually catch up to Sonic Jump Fever levels. Since the Tokyo games of 2020 were delayed, Mario & Sonic at the Olympic Games Tokyo 2020 may end up a collector’s item.

This Sensor Tower data confirms that not only does Sonic continue to be a big seller for Sega, but that people are also interested in mobile Sega games. Sonic Dash is an endless runner and since it released in 2013, it has proven that endless runners really can be endless. Sonic Racing also recently released for Apple Arcade but the Sensor Tower data didn’t include those numbers. While various iterations of Sonic are available across several platforms, it looks like Sonic Dash is setting the standard for revenue generated by the fan-favorite blue hedgehog.

Are you a fan of Sonic Dash or are you playing a different Sonic game? Let us know in the comments below!