Sonic the Hedgehog 2 Has Been Greenlit Because Money

I’m pretty upset that the last movie I got to see in theaters before the pandemic was Sonic the Hedgehog. At least Jim Carrey was really good. That’s one of the two silver-linings I can think of coming from a Sonic the Hedgehog sequel, which has just been greenlit. The second is that it might continue to make video game movies a profit and hopefully get more of them made. That being said, a Sonic the Hedgehog 2 is making me make a face. Paramount and Sega confirmed the sequel earlier this week. 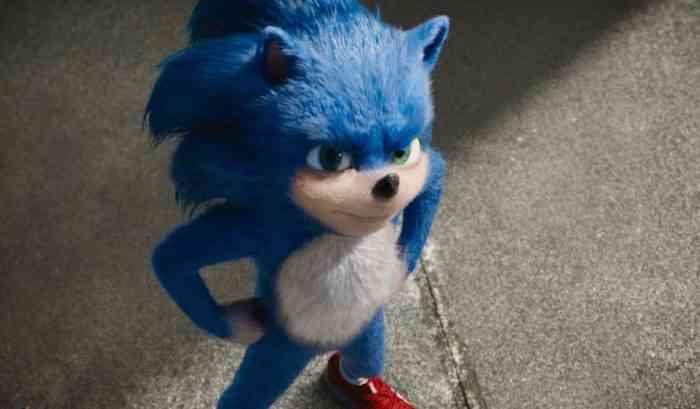 If you stuck around to the very end of Sonic the Hedgehog, you witnessed a less than exciting post-credits scene where Tails comes to Earth in search of Sonic presumably. The sequel will no doubt follow up on that. Hopefully, the next movie will take some opportunities to pay tribute to the source material where the first one did not. Maybe include some of the classic music in some way or make some self-aware jokes about the games? Just don’t let him floss anymore. Kids will see the movie regardless; you don’t need to pander to them, it’s weird.

The other “hopefully” is that Jim Carrey will reprise his role as Dr. Robotnik. He was easily the best part of the movie and Sonic does not really have any other memorable, major villains to take on. Sonic the Hedgehog is available for home entertainment now. The sequel is in early development and has no release date.

What would you like to see in a Sonic the Hedgehog sequel? Let us know in the comments below.