Square Enix announced today, two years since we first heard about it, that Final Fantasy Crystal Chronicles Remastered Edition will release across multiple platforms on Aug 27, 2020. Nintendo Switch, PlayStation 4, and tentatively iOS and Android users will be able to engage in cross-platform play in this action-RPG that was originally released in 2003 for the Nintendo Gamecube. 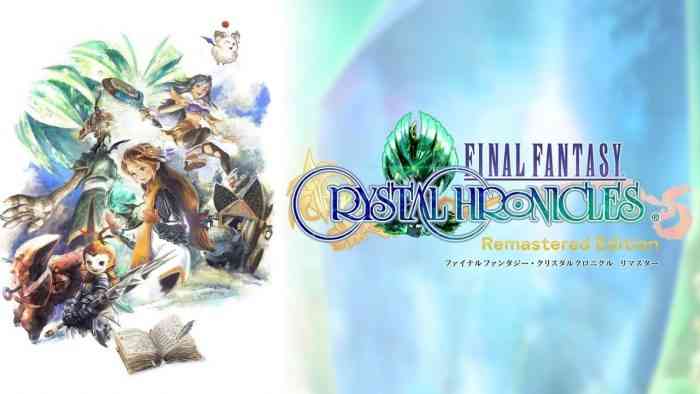 Crystal Chronicles is one of the many spin-offs from the main Final Fantasy series. True to its name, and similar to many titles in the main series, Crystal Chronicles features crystals as an integral part of its fantasy world. The player character is an adventurer in a group called the Crystal Caravans, who travels the land in search of a rare liquid to power the crystal keeping a deadly miasma at bay.

With the remaster, the premise remains largely unchanged, but players will get to enjoy updated visuals and audio (including all-new character voiceovers), as well as new gameplay content, such as new items and more challenging dungeons. Looking at the new announcement trailer, it seems that Malboro will be returning as a boss encounter from the original game, while Titan might also be making an appearance in an arena reminiscent of the Navel in FFXIV: A Realm Reborn.

Up to four players will be able to engage in a single online multiplayer session, regardless of platform differences. (However, PS4 players will need a PlayStation Plus subscription, and Switch players a Nintendo Switch Online account, for online play).

Crystals will also play another interesting role in the the Remastered Edition, in the form of the new ‘Mimic’ mechanic. No, not the masquerade-as-a-treasure-chest-and-chomp-off-your-head kind of Mimic. Square Enix’s idea is arguably much more genial: in exchange for collecting stamps and visiting Moogle Houses, or completing difficult dungeons, players will receive crystals that will allow them to mimic the appearances of various Final Fantasy Crystal Chronicles characters.

Release day is still a full three months away. In between now and then, Square Enix is bound to drop more information and teasers about this rerelease of a classic game, so keep your eyes peeled for updates and news from us or from Square Enix on the official site.

Dotemu’s Metal Slug Tactics Will Release Sometime In 2023
Next
Sonic the Hedgehog 2 Has Been Greenlit Because Money
Previous
New Weapons Leak For Call of Duty: Modern Warfare Season 4