Remember Final Fantasy: Crystal Chronicles? That beautiful disaster of a game that required four Game Boy Advances in order to do local multiplayer? Well, now it’s getting remastered for modern consoles! For anyone who got to actually play this game, this is pretty great news. Heck, it’s great news if you never got your hands on it at all. 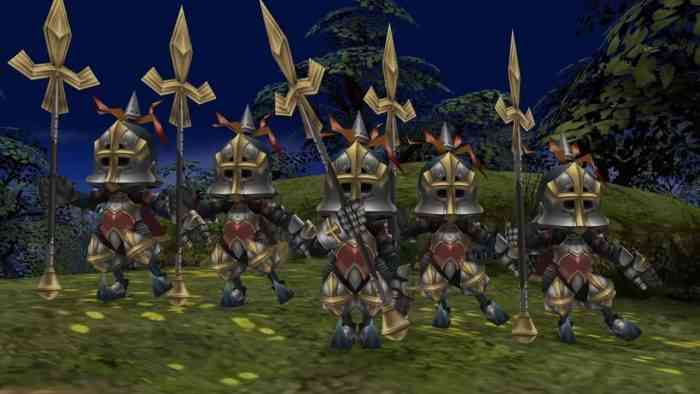 There have been successive entries in the CC series, but none of the matched up to the original in terms of quality. Sure, getting together with friends to play this game was a pain in the butt, but the end product was totally worth it. Now, a new generation of gamers can experience the wonder that is local Final Fantasy multiplayer.

The remastered version of the game is coming to both the PS4 and the Nintendo Switch. While the PS4 version won’t be portable, it also likely won’t require multiple game consoles for multiplayer. This is a sacrifice of authenticity that I’m willing to make. There’s no word on a concrete release date, or even things like new features and changes, but we do know that the game is coming in 2019. Hopefully we get more details when the Tokyo Game Show begins in earnest later this month.