Sony and Square Enix have announced that they’re bringing Kingdom Hearts to PlayStation VR later this year with a music-focused experience and a handful of choice cutscenes from the series.

Though there will be some keyblade wielding as you can see in the trailer, the main experience itself is a ten-minute, interactive video focusing on the series’ iconic music, and will apparently feature unlockable content by “playing” it. It remains to be seen if that content will be for the VR Experience or for Kingdom Hearts 3 when it releases (thanks, Dualshockers!). 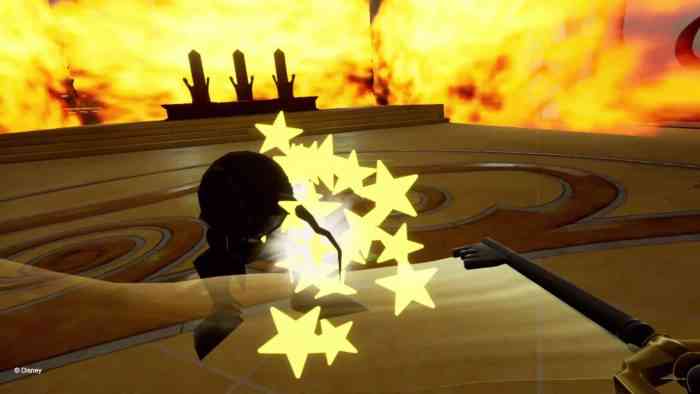 The VR Experience doesn’t have a release date yet, but Kingdom Hearts 3 will launch for PS4 and Xbox One on January 29th, 2019. Another trailer was released for the game prior to this one and shows off the new Big Hero 6 world. Let us know what you think in the comments and stay tuned to COGconnected for all the latest gaming news!