The rumor mill regarding the next Call of Duty game has been swirling over the last six weeks. Speculation as to where it will take place or when it may launch has run rampant. But fans won’t need to hypothesize much longer, as Activision has announced that Raven Software and Treyarch will be showing off Call of Duty 2020 “fairly soon.” 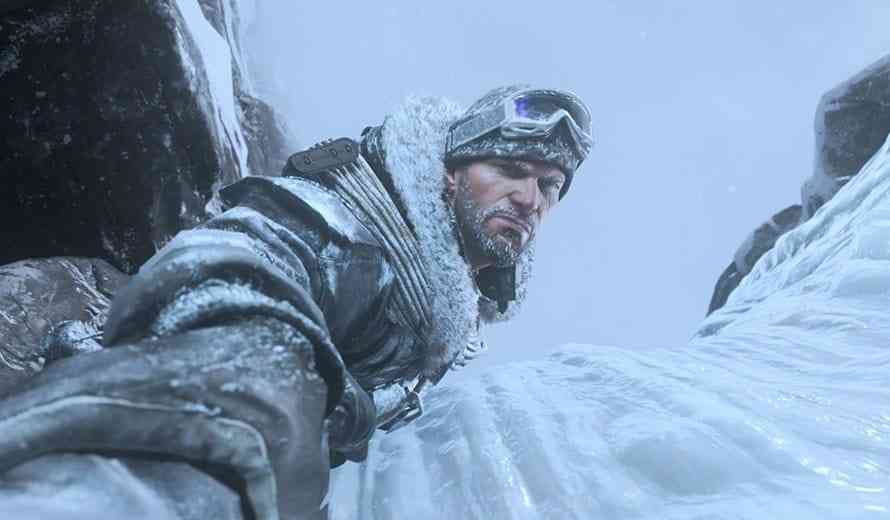 Speaking on an Activision earnings call, President Rob Kostich discussed the importance of Warzone, and how the success of the 150-man battle royale game mode is driving the creative team:

“It’s Warzone, I think, that’s caused us to rethink how, when, and even where we reveal our upcoming title. So we can’t wait to share it with the community, and we think it’s gonna be very different and more engaging than anything we’ve ever done before.”

Kostich then elaborated on what’s being done day-to-day with Call of Duty 2020, and while not mentioning a specific date, it’s been made clear that the wait for a proper announcement isn’t far off:

“Now, as you heard on the call before, Treyarch and Raven are coming up with the next premium game, and [we’re] obviously very excited about what they’re working on, and we do think fans are gonna absolutely love it. The game looks incredible right now and internally people are having a ton of fun playing across its campaign mode as well as the online modes that the developers are very well known for. And so, all I can say in terms of timing is I suspect you’ll be hearing more about this fairly soon.” 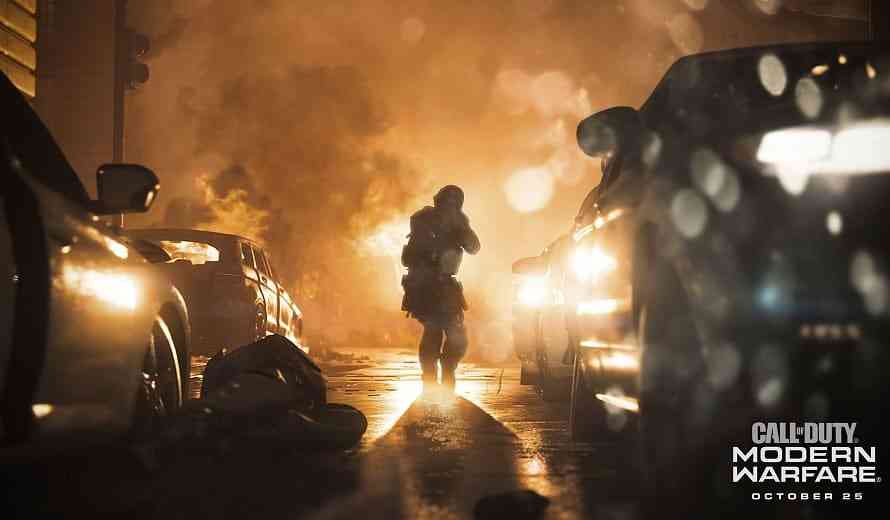 With in-game ties to the Cold War-era having been spread throughout Call of Duty Warzone, many believe the next game will revolve around said subject matter.

What are your thoughts on Call of Duty 2020? Sound off in the comment section below.

Ready or Not’s Development Update Shows Off A Map In Development
Next
Rumor: Final Fantasy XVI Could Be Revealed Soon as a ps5 Exclusive
Previous
Sonic Dash Is a Sega Mobile Sensation