Rumor: Final Fantasy XVI Could Be Revealed Soon as a ps5 Exclusive

And It Could Be Coming Sooner Than We Think

We may be fresh on the heels of the first part in the brilliant Final Fantasy VII Remake, but that doesn’t mean that we don’t have another mainline entry to look forward to.

Navtra, a member of the ResetEra forum, has recently come forward with a couple of big claims about the upcoming game- namely that the game will officially be revealed soon (and in fact was due to be revealed in June), that it will be a PS5 exclusive (timed or otherwise), and that it may be a lot closer than people think. 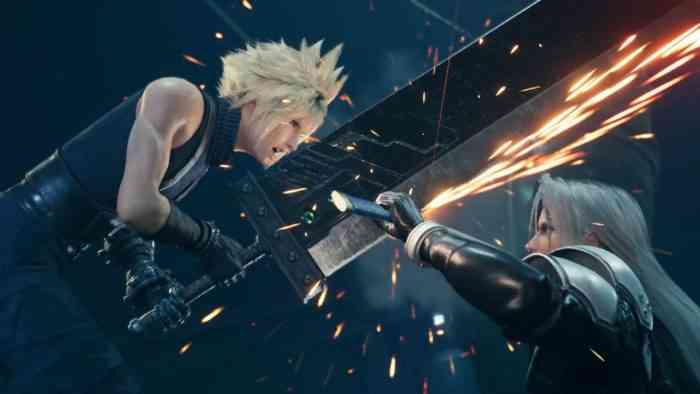 Of course, there’s no actual basis for this to be true from an official standpoint, but what lends this some credibility is that Navtra has a history of accuracy. They claimed that Sony would reveal a new Spider-man game (Spider-man: Miles Morales), a new Square Enix IP (Project Athia), a Horizon: Zero Dawn sequel (Horizon: Forbidden West) and a Demon’s Soul Remake. Navtra was also the first to reveal that Spider-man would be an exclusive character to the PlayStation version of Marvel’s Avengers.

In fact, out of all of Navtra’s recent predictions, the only one that still hasn’t been confirmed is Final Fantasy XVI. While a couple of their predictions could be reasonably expected (Horizon: Zero Dawn and Spider-Man were both big sellers for PlayStation) the probability of one user correctly guessing so many upcoming announcements is low enough to suspect that they do have an accurate source for all this information.

The good news for all Final Fantasy fanatics is that this doesn’t mean we have to wait longer for either XVI or VII Remake: Part 2. It isn’t unusual for Square Enix to work on multiple games in their flagship series at the same time, and as we pointed out earlier today the developer was already working on Part 2 of the VII Remake while working on Part 1. There’s also the fact that Square Enix were hiring people for an unnamed Final Fantasy game in April 2019 so it’s possible that XVI is well into development already.

What’s your favorite Final Fantasy game? Let us know in the comments, on Facebook, or on Twitter.