Sonic Forces Lets You Play as Your Favorite Sonic OC

In a new feature announced today, the upcoming modern Sonic Forces will have … a character creator feature! In a trailer, we get a glimpse at an example of a dorky custom character who runs beside classic and modern Sonic. We even see some gameplay that shows the DIY character using a flamethrower too. 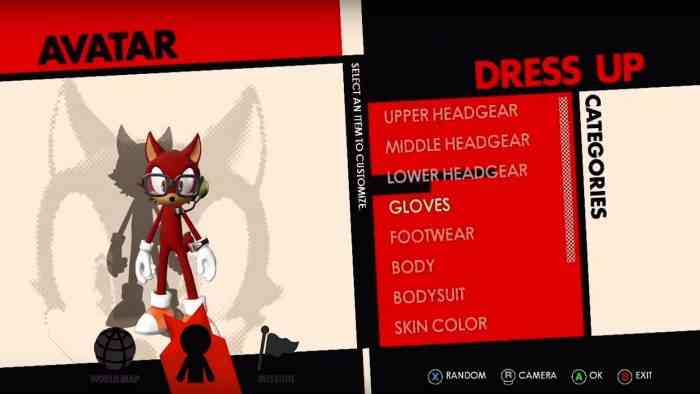 From the video, it looks like you can kit your creation with plenty of options including bodysuit! It’s unclear if it’s only cosmetic as the video also makes mentions of “powerful gadgets”, but it’s unclear if players will be able to give their characters different abilities and stats.

Sega has been building goodwill for Sonic Mania and Sonic Forces, but this may be their masterstroke yet. Even if the company choose to play this new feature straight, the fandom will run amok in creating all those Sonic OC abominations.

Over on their official Twitter account (which is usually Arby’s and Wendy’s level of snark), they have been silent thus far. But, the conversation on the tweet sharing the trailer shows there’s a sense of excitement and palpable fear of the upcoming tsunami of woodland creatures that want to go fast.