Ubisoft Simply Refuses to Be Out-Teased This Month

Building off the hype of the next Assassin’s Creed reveal, Ubisoft went ahead and tweeted the game’s logo. We got a very simple teaser with the words “A New Era Begins.” Does this mean something official will come sooner than expected? After skipping their annual release pattern, anticipation for the next installment has been higher than usual. 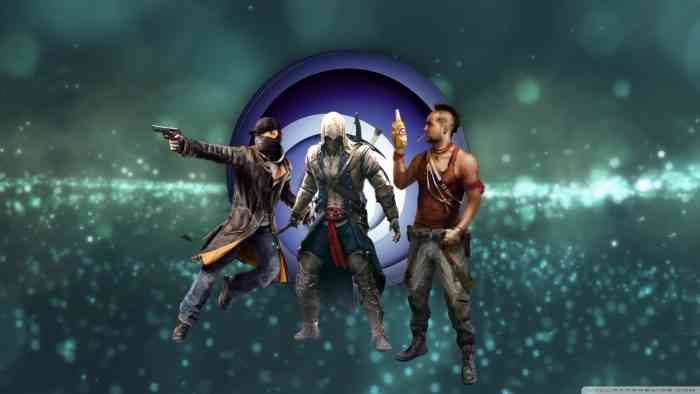 Sharpen your blade. The Assassins will soon step out of the shadows… pic.twitter.com/nUrM4A57J0

But things didn’t stop there. Since the developer/publisher has more names under their belt, they decided to go ahead and tease those too. As of today, the official Far Cry 5 forums are up and running. It’s got the IP’s exact lettering and everything. However, we still don’t know exactly what it will be about. Rumours point to a Wild West setting. If so, it will be directly competing with Red Dead Redemption 2.

Moreover, Ubisoft even tweeted the logo and told fans to prepare for something on their YouTube channel. This is the same page from which the developer has released news for previous Far Cry games, like Far Cry Primal.

Are you ready for a hefty dose of new Far Cry adventures?
Subscribe on YouTube to be the first to get more updates: https://t.co/Q3wlJxjoMZ pic.twitter.com/7PwFsCFY9b

Additionally, someone (Community Manager James Rees) decided to post a new thread on the Ubisoft forums with this logo: 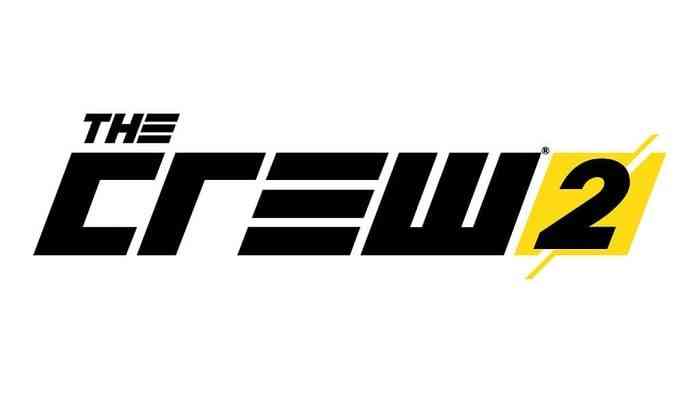 The combination of all these teasers suggests major announcements coming soon. And if our most recent Assassin’s Creed leak is to be believed, it could be on May 19th. Stick around for more updates as they come our way. No doubt, we can expect a lot of big news soon. Until then,

Avatar: Frontiers of Pandora Delayed to March 2023
Next
Sonic Forces Lets You Play as Your Favorite Sonic OC
Previous
Ace Combat 7 Delayed to 2018