Get Your Groove On With Ultra-Cool ’Spindash’ Compilation Of Sonic The Hedgehog Dance Tracks! 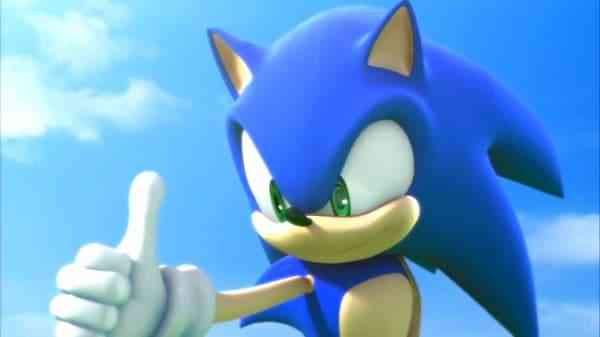 Spindash features the very best of Sonic the Hedgehog’s most beloved music. Old school fans of the game will instantly recognize themes from the Genesis-era, including all-time favorites such as Chemical Plant and Ice Cap Zone. The album also includes music from more recent titles, such as Sonic Adventure 2 and Sonic Colors.

Dj CUTMAN has curated the very best of talent from across the world to produce the best-ever possible tribute. Published and released by GameChops, known for their professionally re-mastered albums that upgrade classic game music into an entirely new audio experience, fans of Sonic and retro-inspired music should download today!

For those interested, Spindash costs USD $10 and is available via Loudr.fm, Apple iTunes, Amazon and Google Play.