Microsoft Is Shutting Down Mixer, Partnering With Facebook Gaming

Though streaming services are separate and independent, there is an unwritten, unspoken hierarchy. At the top there’s Twitch, then Mixer, then YouTube Gaming, then Facebook Gaming, and then there is any other streaming platform that I don’t even know exists. That hierarchy is about to shift because Microsoft has announced that they will be ending Mixer. This is pretty jarring news considering that under a year ago, some of the biggest streamers on Twitch had left for Mixer, like Ninja and Shroud. Was this really a wise move? 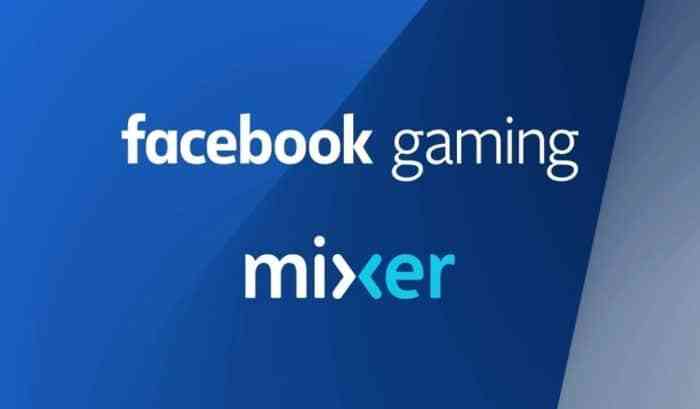 Mixer streamers are not just left in the wind though. Microsoft is partnering with Facebook Gaming for some reason. Their deal means that partnered Mixer streamers are eligible to continue their partnerships with Facebook Gaming with as close an agreement as possible. It will be interesting what streamers do though. I’m sure when Ninja signed with Mixer that moving to Facebook Gaming wasn’t in the cards. For those who do not frequent Mixer, that streaming platform has its own currency called Embers and Sparks, like Twitch’s Bits. Mixer users will have until the service terminates to use up their Embers and Sparks.

Mixer Partners, streamers, and community – today, we’ve got some very big news for you.

While we’ve decided to close the operations side of Mixer, we’re officially partnering with @FacebookGaming and we’re cordially inviting all of you to join.

Microsoft has announced that Mixer will continue to operate until July 22nd, a month from now. It was just under two months ago when Mixer had reached a popularity greater than both YouTube Gaming and Facebook Gaming. You can see Microsoft’s full announcement and the details of the transition on Mixer’s blog.

Do you think this is good for Facebook Gaming or bad for everyone else? Let us know in the comments below.

Hollow Knight: Silksong’s New Gameplay Trailer Hints at Release Date
Next
The PC Version of FIFA 21 Will Not be Next Generation But Rather a Port From Current Consoles
Previous
Blizzard Lays Out Actions to Support Black Communities Online