Steaming services have really taken off in the last couple of years thanks to stars like Ninja and Shroud. While it might have seemed like a crazy idea at the beginning of the 2010s, it turns out there really are millions of people who will reliably tune in to their favorite streamers and watch them play games. One of the largest streaming companies is Mixer. Mixer is well known but still lags behind some of the competition like Twitch in terms of popularity. However, it has really started to make a name for itself in the previous months. Largely viewed as a second option to Twitch, Mixer is picking up steam and is crushing some of the other competition. As it stands right now, more people are using Mixer than Facebook and YouTube gaming combined. 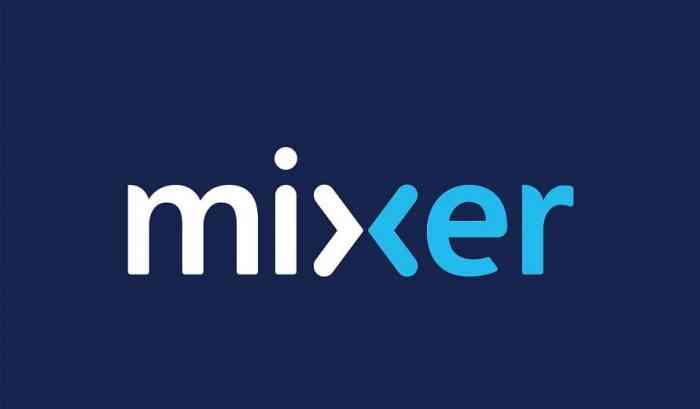 This information is coming straight from a group called Streamlabs. This is a company that routinely publishes reports on the latest news within the steaming world. According to Streamlabs, there has been a sharp spike in viewership across all steaming platforms since the COVID-19 outbreak. This should not come as a surprise as now people have more time to just about anything within their homes. However, it is the sudden rise in Mixer users that is noteworthy.

Mixer has around 28 million hours streamed on its platform while its main competitor Twitch has around 121 million hours streamed. A significant gap undoubtedly, but when comparing Mixer to the other streaming companies, it is clear that it is breaking away from the pack. Last year both Shroud and Ninja left Twitch and went to go stream on Mixer. If Mixer can continue to land big stars like that there is no telling where the company will be a couple of years.

The future is looking bright for Mixer.