Switch Owners Won’t Always Be Left In The Cold

If you’re a Nintendo Switch fan and are feeling a little bit bummed out about Xbox and Playstation users getting new consoles this year, fret not, because the team at Virtuos wants to make your life better. In a recently released statement, the studios own Elijah Freeman spoke on their plans for the next generation and the Switch. 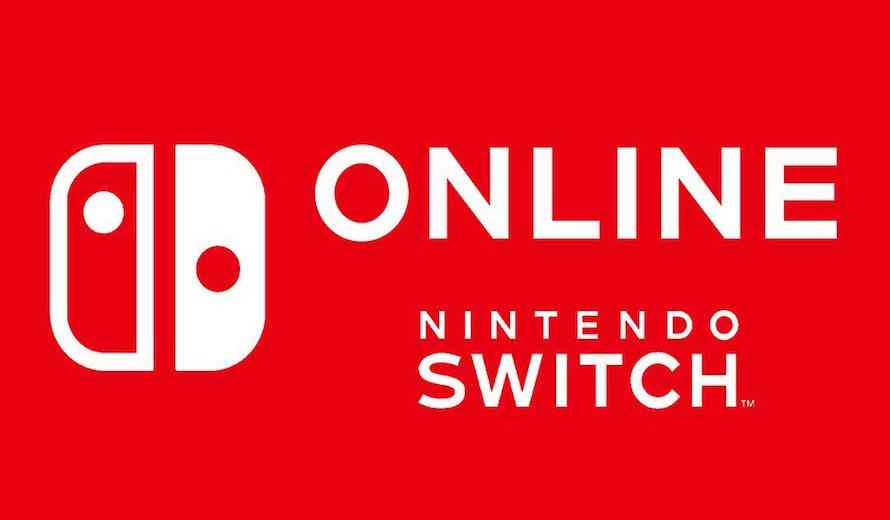 In an interview with Maxi-Geek, Freeman mentioned the fact that Virtuos is in a position to bring both Xbox Series X and Playstation 5 games to the Switch. Virtuos is known for porting Final Fantasy XII: The Zodiac Age, Dark Souls: Remastered, Starlink: Battle for Atlas, and The Outer Worlds.

“We believe that 2020 will be the year of game-centric development, where players will expect as standard a consistency of experience with their favorite games. With the launch of the new Xbox Series X and PlayStation 5 this year, developers need to strategize and plan for the game experience to be consistent across all platforms. At Virtuos we are charged up and full of talent that is ready to help bring these new games to the Nintendo Switch.”

There were no specifics given, of course, on which games we might expect, but Virtuos has a pedigree for excellent work when porting games over to the Switch, and no matter which projects they choose to undertake, you can expect them to be fantastic. 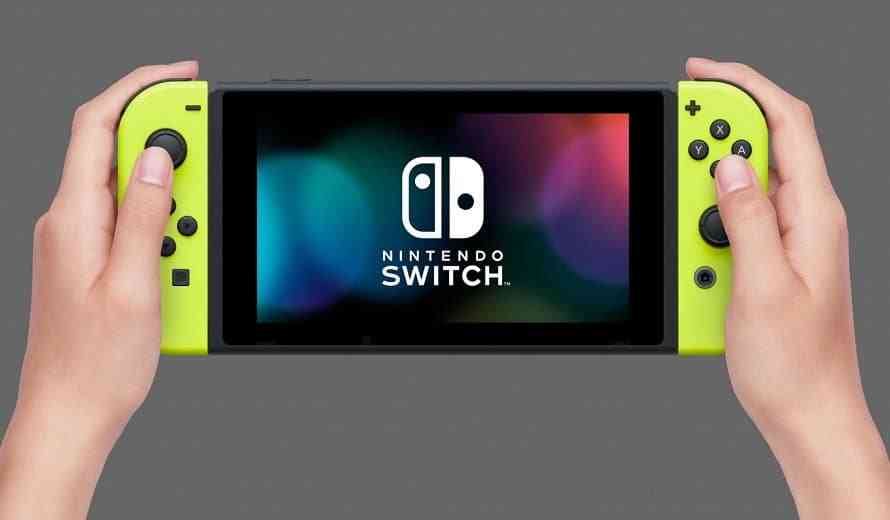 Switch fans should also be sure to check out the eShop Spring Sale. It’s a great time to grab a cheap game if you’re stuck inside.

What are your thoughts on Virtuos planning to bring next-generation games to the Switch? Do you have any specific ones you would like to see ported? Sound off in the comments and let us know what you think.