“PC is the Superior Way to Game”

FIFA fans on PC are bound to be disappointed after it was announced today that the version of FIFA 21 that will release on PC this year will not be from the next generation but rather a port from the current consoles. Many of the declared new features of FIFA 21 are centered around new mechanics and graphical achievements that can only exist thanks to the shiny hardware that the new consoles provide. Unfortunately, it appears as though PC gamers will not be able to experience the new era of FIFA games this year around. 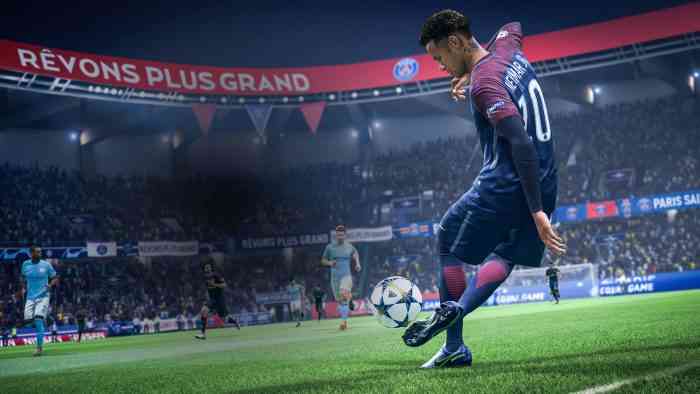 The decision might seem odd at first glance considering that even substandard PC rigs should be able to keep up with the Xbox Series X and PS5 in terms of hardware. However, it is important to remember how relatively little copies FIFA sells on PC. While the PC might be largely considered as the superior way to play most games like FPS’s and strategy titles, nothing can beat a controller when it comes to sports games.

The majority of sports games are played by gamers like might be considered “casual.” It also just so happens that the overwhelming amount of casual gamers play on console. From a business perspective, it is almost a no-brainer on why EA wouldn’t want to spend money or time to push out the Creme de la Creme of soccer video games on PC. Regardless of the reasoning behind this, it is safe to say that the small number of people who do enjoy FIFA on PC are going to be very upset.

EA and their various sports titles are already looked down upon by a growing portion of their fanbase and other onlookers. This move is likely only going to further fuel the negative reputation that the company has about being cheap, lazy, and unoriginal.