The reimagined Hitman series that was first launched in 2016 has been a resounding success. In many ways, it has brought back the franchise to a point that even rivals its heyday in the early 2000s. The developers IOI Interactive promised that the modern Hitman trilogy was going to allow gamers to experience the Hitman universe and story in a new episodic format rather than what was offered in previous titles. This new layout was introduced in hopes of granting players a much more streamlined and easy to follow narrative with distinct levels and areas that would be memorable long after the game was over. Hitman 3 will be continuing in this newfound tradition. On top of that Hitman 3 will also allow its users to play the older missions from the first two games in the trilogy. 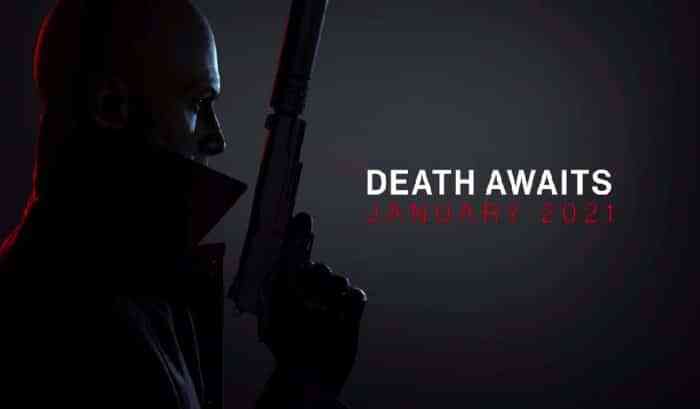 Taking into account how many missions were available in the past two games, Hitman 3 is going to launch with 14 levels from the previous games as well as six of its own. Considering how more jobs were added into both Hitman 1 and 2 post-launch, it is only logical to assume that Hitman 3 will have plenty more content up its sleeve. IOI has done a great job of giving fans of the series new and exciting tasks to complete long after the launch dates of their games.

Hitman 3 will be the first game of the trilogy that will be made without any outside influence. IOI Interactive is now the sole owner of the Hitman IP. Hopefully, this gives them the chance to go totally gloves off for their climatic finale next year. Hitman is certainly one of the more underappreciated franchises within the gaming industry. It would be great to see them finally receive the praise and critical acclaim that they deserve.