Despite the recent challenges faced by Ubisoft, Ubisoft has seen record figures over the last financial quarter. The quarterly earnings report for Ubisoft showed that the company made a net booking of over $410 million, with their initial goal for the time period being $335 million. The record numbers are a reflection of people working through their back catalog of titles and microtransactions for these titles. Ubisoft’s upcoming Assassin’s Creed Valhalla will be releasing for Xbox One, Xbox Series X, PS4, PS5, Google Stadia and PC on November 17th. 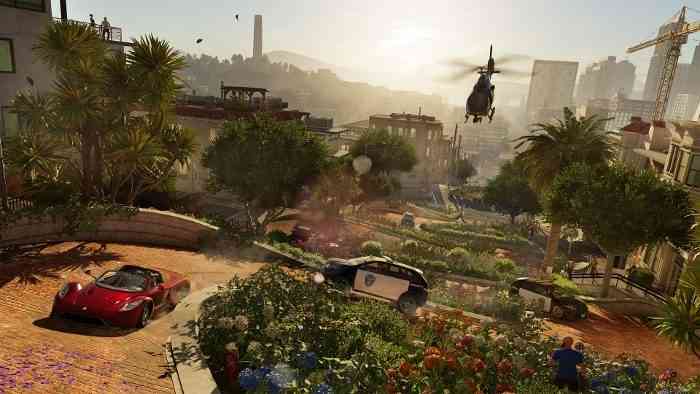 While Ubisoft surpassed their net booking expectations for the last financial quarter, it is fair to say that they’d be considered a successful publisher if they simply met their lofty expectations. While people are catching up on Ubisoft’s back catalog of games, it’s likely that if development on their upcoming titles slows down enough, gamers can finally catch up on all of the games they’ve missed over the years. While COVID-19 lockdowns aren’t entirely to blame for these record Ubisoft numbers, they likely impacted the sales figures for developers and publishers across the board.

During the last fiscal quarter, Ubisoft held a digital showcase known as Ubisoft Forward which showcased several titles that are set to release later this year and into next year. Ubisoft has confirmed since the event that their community of fans can expect to see another Ubisoft Forward before Summer is over. While the Ubisoft Forward was criticized for not having enough content, the event set a record high-peak concurrent views for Ubisoft, surpassing the previous E3 conference shows. Ubisoft is expecting net bookings of roughly $290 million for the next quarter, approximately 16% lower than the second quarter for the previous financial year.

Did you buy Ubisoft games or microtransactions over the past few months? Let us know in the comments below!